Watch: The New Trailer For Met Gala Documentary ‘The First Monday In May’

Not since The September Issue have we been this excited about a fashion documentary. The new trailer for the anticipated The First Monday in May premiered online this week. Yes, the most prestigious?event on the fashion calendar – The Met Gala – finally has its own film.

Vogue Editor-in-Chief Anna Wintour takes centre stage this time?around as the viewer is given full access to the planning and preparation at the creation of the 2015 fashion exhibition?China: Through the Looking Glass and its opening gala. Alas, we have no Grace Codington, but in her place is exhibition curator Andrew Bolton and his quiet yet warm demeanour is a worthy foil to Wintour’s Ice Queen vibes. 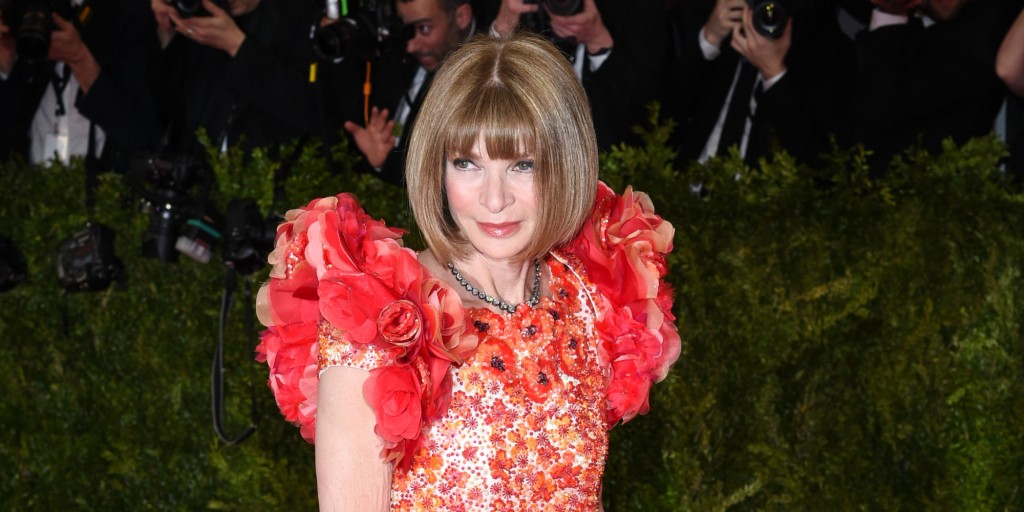 Acclaimed documentarist Andrew Rossi followed the pair around for eight months leading up to the event deemed the “super bowl of fashion” – China: Through the Looking Glass became the most attended fashion exhibition in the history of The Costume Institute at The Metropolitan Museum of Art – and caught everything on camera; from the seating plan stress to that Rihanna gown to Wintour’s warning of a particular celebrity: “tell him he’s not allowed be on his phone the entire night.” We hope he heeded her words.

The film will also investigate whether fashion is a true artform, commodity or as Wintour says, both.??I think fashion should be recognised when it touches people and moves people – I mean what more can you ask from art??

The film hits cinemas?in September, and you can watch the trailer below.