Virtual Message in a Bottle

Sending out an SOS? Why not try this modern take on a bygone method… Fundamentally romantic – if totally impractical – this USB key in a bottle is the most dashing way to get your message across (even the widest oceans).

A message in a bottle has been a feature of popular-culture fascination for centuries, and the focus of writings by artists as varied as Edgar Allan Poe and The Police. This form of correspondence dates back to the Ancient Greek philosopher Theophrastus and was later used by many notable figures of history such as Christopher Columbus to pass on messages to kingdoms and loved ones. So seriously was this process taken that, in the 16th century, Queen Elizabeth I appointed a member of her court to be ?Uncorker of Ocean Bottles? and outlawed civilian uncorking under penalty of death. 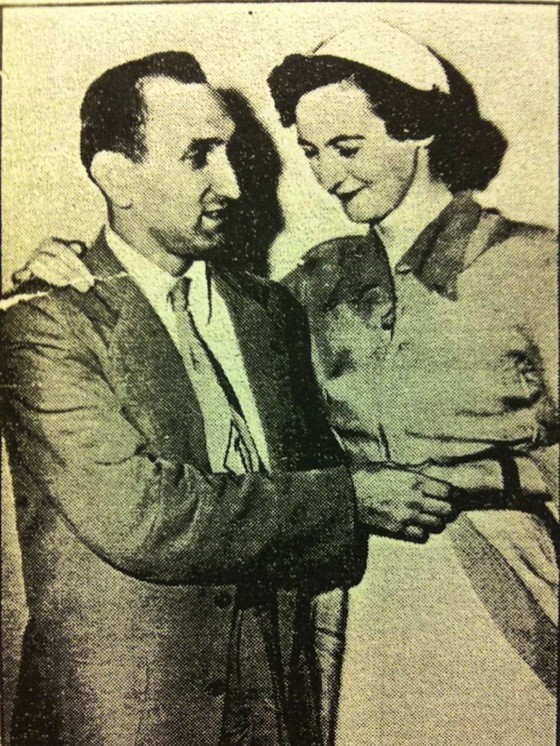 Indeed, our own little land has had a fair few stories of messages in bottles. Most notably: On Christmas Day 1945, while travelling back to America after the end of the World War II, 21-year-old US soldier Frank Hayostek tossed an aspirin bottle containing a note and address into the Atlantic Ocean. The note read: “Dear Finder, I am an American soldier… 21 years old… just a plain American of no wealth, but just enough to get along with. This is my third Christmas from home… God bless you.”?Eight months later, it fell at the feet of Breda O?Sullivan, discovered by her dog while walking on a beach near Dingle, Co. Kerry. After years of correspondence, the pair finally met in 1952, when Frank flew to Ireland to see Breda (the pair are pictured above).

So, take a leaf out of Frank’s book and upload something special, be it pictures, music… or whatever you like. It could be the USB key to someone’s heart…

Buy the message in a bottle?here.