Saturday, November 20 sees bistro de-luxe stalwart Pichet welcome Ireland’s own culinary wunderkind, Mark Moriarty, to the pass for a one off guest service as part of their ongoing Friends of Pichet series, following in the luminous clogsteps of Michelin star chefs Paddy Powell and Andy McFadden.
Moriarty began his career at the age of 15 cooking at the Chart House in Dingle. Eager to hone his chops he headed for Dublin where he worked in Thornton’s and the Greenhouse, under chef supremos Kevin Thornton and Mikael Viljanen, respectively. In 2013 he was named the Euro Toques Young Chef of the Year. A couple of short years later he was crowned the San Pellegrino World Young Chef of the Year at a ceremony in Milan. He won the gong with what has become his signature dish: Celeriac baked in Barley and Fermented Hay, Cured and Smoked Celeriac, and Toasted Hay Tea, winning over a jury that included world cheffing giants Massimo Bottura and Grant Achatz. Moriarty joins Pichet’s resident chef Stephen Gibson for what promises to be a night of flavoursome hi-jinx. The six-course tasting menu is just €80 per person, but book now as this will sell out quick-fast … book via[email protected] or call 01 677 1060. 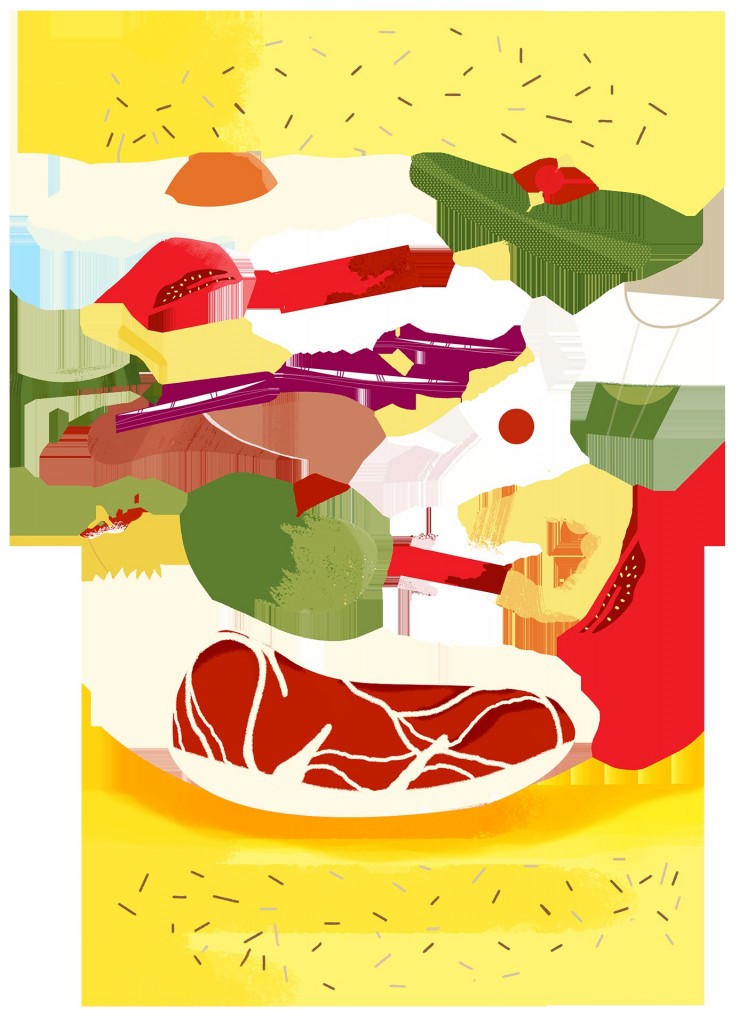 The market traders for The Eatyard (the-eatyard.com) have been confirmed for a launch date of Thursday, November 24 at the new street food market space located at 9-10 South Richmond Street, next door to The Bernard Shaw.