The TV Shows Worth Watching In 2018

Last year saw an explosion of must-watch TV and 2018 sees no signs of this slowing down. A new month doesn’t have to be all gym-going and fit-bit wearing; maybe absorbing culture is more your thing? If so, get ready for plenty of cosy nights in with Jennifer McShane‘s edit of the TV series that have binge-watch written all over them over the coming months. 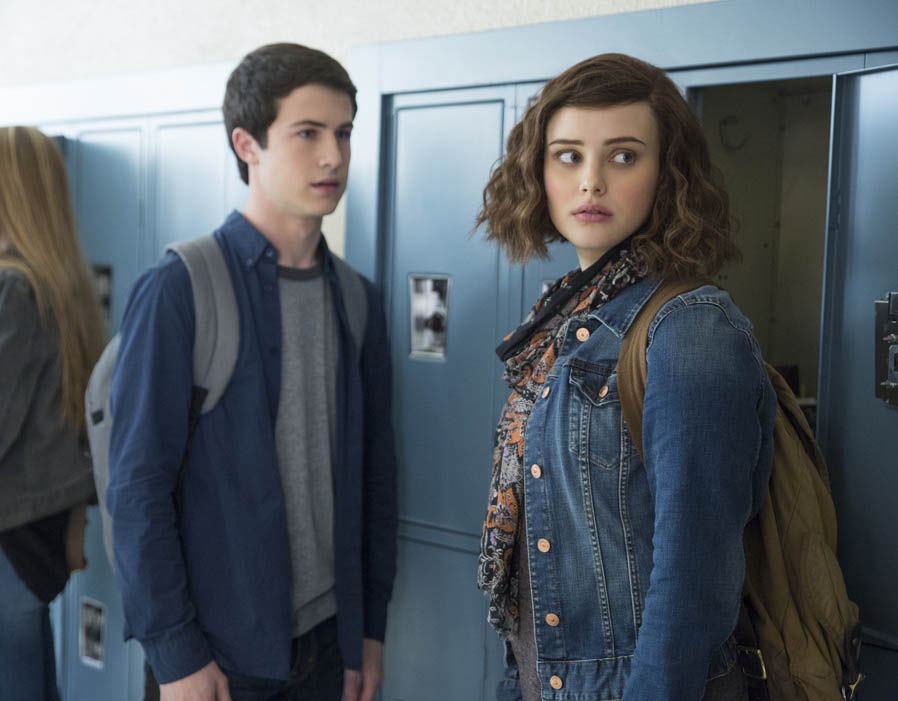 13 Reasons Why was divisive and controversial for its depictions of suicide but it returns for a second season this year, focusing on how Hannah’s suicide impacted those around her and who is responsible for her death. Whatever your thoughts may be, it’s bound to stir up debate.

The second season of Ryan Murphy’s anthology crime series focuses on the 1997 murder of fashion designer Gianni Versace by serial killer Andrew Cunanan. His family have denounced the series already but thanks to a star-filled cast, including Penelope Cruz as Donatella Versace. 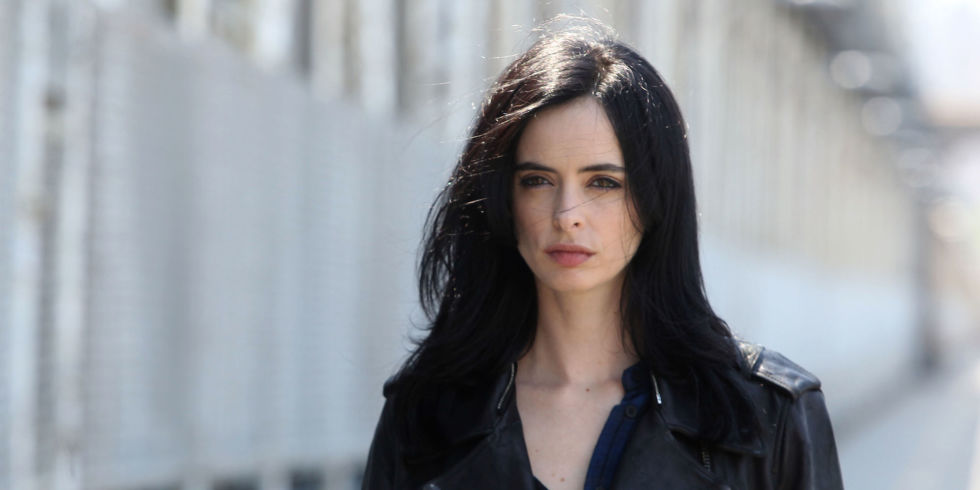 Finally, superhero Jessica Jones returns to Netflix for another 13 episode-solo run. Plot details have been kept under wraps thus far but even what we know so far is hugely promising: Each episode is directed by a woman. Bring it on. 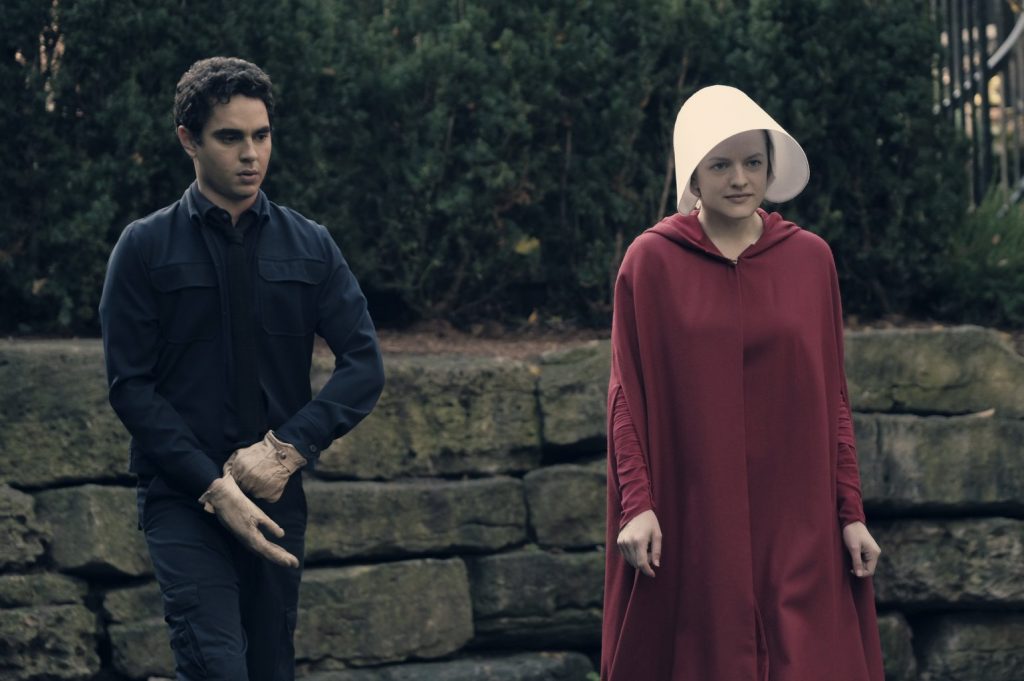 We know that season one ended much as the novel did. And because Margaret Atwood’s source material only consisted of the one book, we never came to know what became of many of the characters. This will all change with the second season of the acclaimed series. “Season two is going to be bad too, really dark,” she according to star Elisabeth Moss.  And she added that she had read the plot for the new season which made her “jaw drop.” At the very least, we’ll get some clarity on the ending, both terrifying and infuriating, as we never really found out what became of Offred when she was marched away… 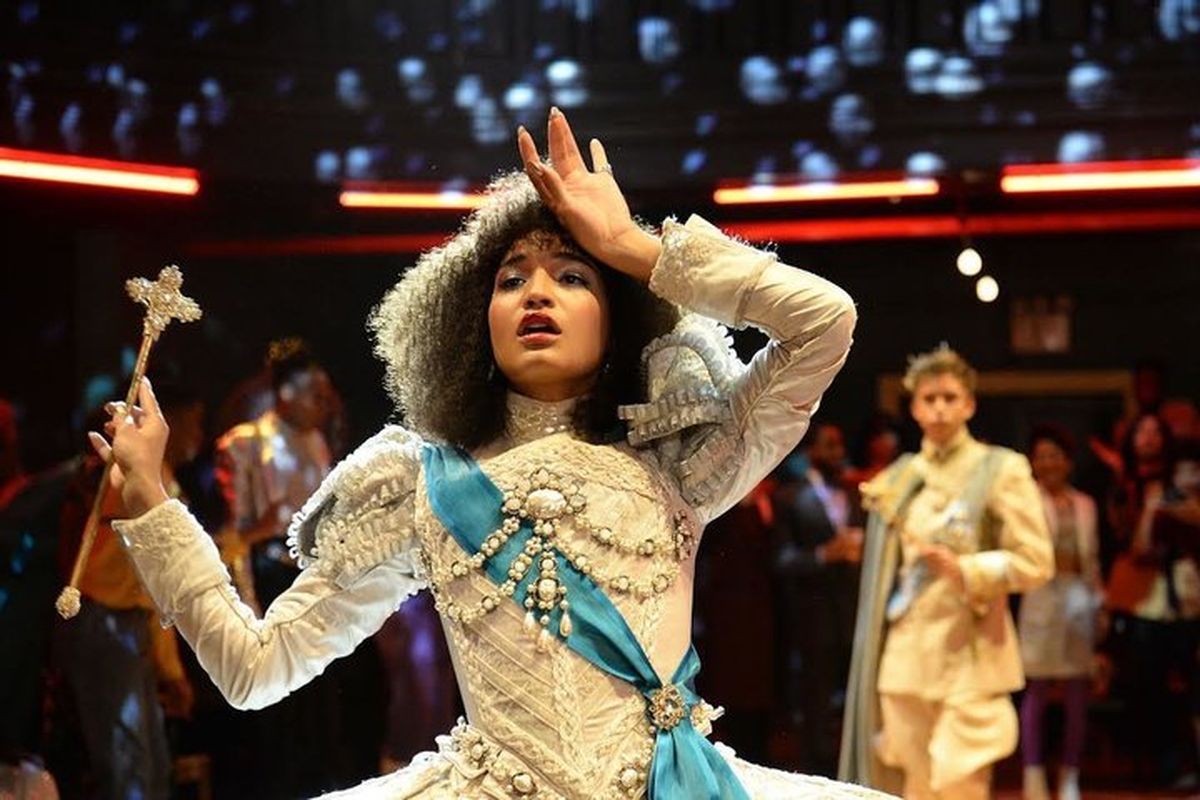 Pose is due to premiere in summer 2018 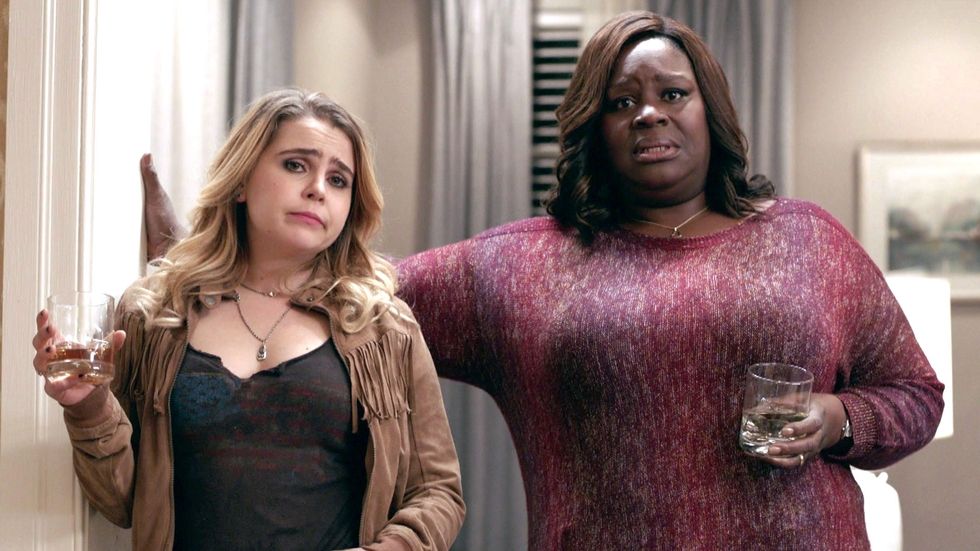 What could work better than Christina Hendricks, Retta, and Mae Whitman starring as three exhausted, angry moms who rob a supermarket to fix their financial crises? 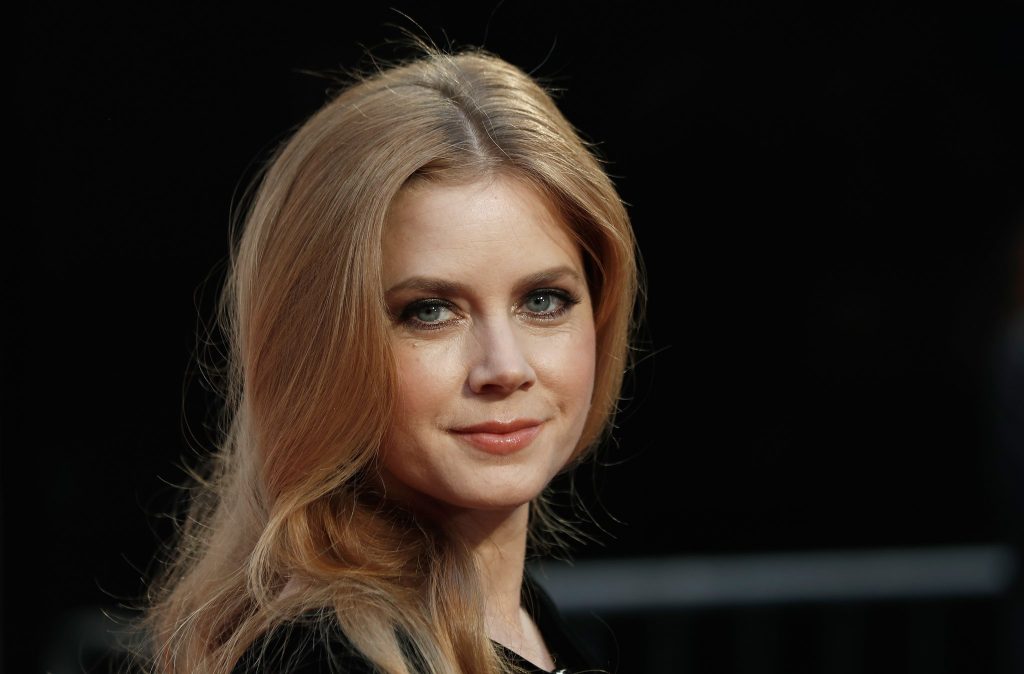 Gillian Flynn fever is back thanks to HBO’s adaptation of the author’s dark debut. Camille Preaker, a journalist, played by Amy Adams, returns to her hometown to investigate the murders of two teenage girls and is forced to reconnect with her estranged mother and half-sister. From there, things don’t add up. Big Little Lies director Jean-Marc Vallée directs all eight episodes, written by Flynn and also Marti Noxon.