How do you talk about the class divide in the middle of EP? Ali Hardiman’s new play ‘Electric’ shows us

Take a second to remember the last weekend you spend at Electric Picnic. The excitement, the buzzing atmosphere, and the almost certainty of meeting a lot of new friends. Everyone has their story of disappearing at EP, only to return to their tent with a wealth of stories and new mates in tow — often ones that they never would have acquired anywhere else. This is the crux of new play Electric.

Written by Dublin native Ali Hardiman, the play centres around two girls from opposite sides of Dublin city who meet in the midst of the madness that is Electric Picnic. 24 hours of hilarity, heartfelt chats and the breaking down of barriers in their relationship ensures, and the two girls (played by Hardiman and her fellow actor and friend Ericka Roe) leave with a very different mindset than before. 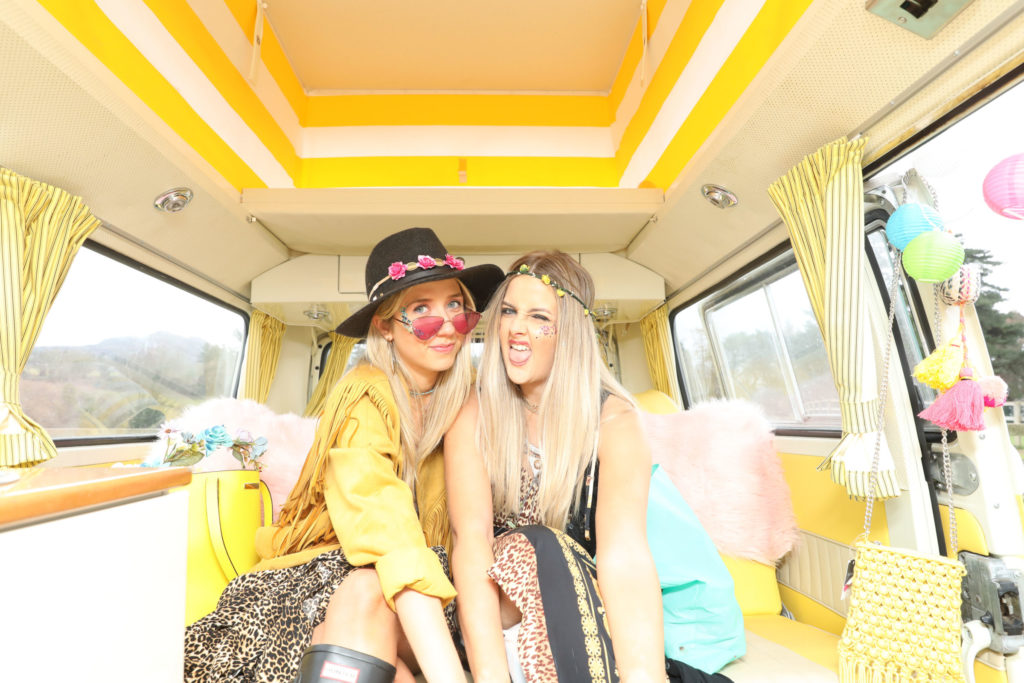 With Electric‘s national tour of the UK and Ireland kicking off this month, IMAGE.ie sat down with playwright and actor Ali Hardiman to chat about the idea behind Electric, her Irish inspirations and how to deal with the class divide in a comedy play.

How did the idea for a play like Electric start?

I grew up in Glenageary in Dublin, and after studying at the Gaiety School of Acting for two years, went on to do a year in Bow Street Film Academy. It was there that I met Ericka (Roe, who plays opposite Hardiman in Electric) and we got along straight away. She’s from Ballyfermot, so we do have quite different backgrounds but became really good friends.

I noticed that everyone took to slagging our friendship. I always had people saying to me ” I love your friendship, it’s so funny!” And as soon as I would question them about why it was funny, they would just clam up — no one wanted to actually say it to our faces. But it was funny too, in that with me and Ericka, we always had a laugh at how we would have such different ways of saying things and different slang, that we had to explain to each other what we were talking about.

As time went on, I got a lot more confident with my writing and came up with the idea for Electric. I brought it to the Theatre Upstairs with no big expectations; just that I wanted them to read it and see what we could do. We did a read through, and I did a lot of edits to bring it together, and in April I put it on for the first time. It was so daunting but so exciting too.

When reading up on the play, I was struck by a lot of other Irish productions that could have influenced it — from Dublin Old School to Can’t Cope Won’t Cope. But what’s great about Electric is that it is something entirely its own — were you inspired by other Irish theatre that’s making waves at the moment?

I have very much felt for the past while like there is a new wave of energetic performances coming out of Ireland right now that just make you want to out and party, as opposed to theatre of years previous that was quite heavy and thought-provoking. I wanted to do something that was both — deep but you still have a ball at it. I wanted to be immersive. I love the idea of an audience coming to something and immediately being part of the story — when you come to Electric, you get a wristband with your ticket, there’s music pumping in the theatre, you can get your face painted. So I suppose I’ve been influenced by a lot of different productions and ideas, but I just wanted to make something that brought it together in a unique way. 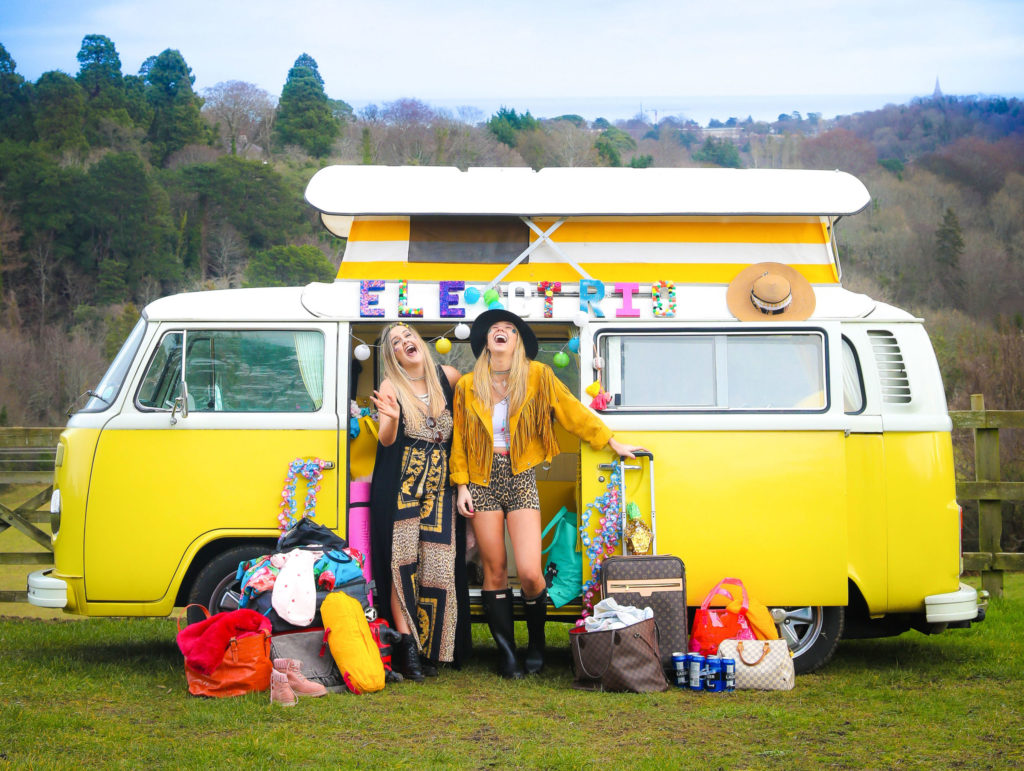 What made you go for Electric Picnic as the setting for the play?

I had originally thought of the setting as a nightclub in Dublin, but when I thought about it, it’s unlikely that, when you go to a nightclub, you’re going to find and hang out with an entirely new group of people for the night. Whereas with a music festival like EP, it attracts every sort of person from every walk of life — it’s like a neutral playing ground. And everyone is totally open to meeting new people — myself and Ericka would never have run into each other in a night club, but at EP, we probably would have met and become friends.

It was lucky that, the summer I was writing Electric, myself and Ericka and a load of our friends actually went to EP and the entire time, everyone was telling me to “write this down!”. My Notes app in my phone was full of random quotes and funny moments, and that’s when I realised that it would be relatable for people. I love when I’m watching something, whether onstage or on TV, and someone makes a reference or a joke that is so specific to me and my demographic. It’s so exciting and important to see yourself reflected on stage.

The whole subject of a ‘class divide’ is a pretty heavy subject. Electric chooses to deal with it in a really light and comedic way — was that difficult to navigate? How does the process go of deciding when you should be serious and when you should be light?

I hate being hit over the head with a big subject and being told how to feel about it when I’m watching a play. With a subject like class, from my perspective, what I witness every day is the small comments and little snap judgements that people make regularly, and that’s what I wanted to reflect in Electric. For example, there’s a part in the play where Ericka’s character tells mine to tone down her posh accent, and I hit back with “well, I never told you to tone down your North sider one!”. But Ericka’s character isn’t from the north side — and when she pushes back on that, my character is lost on how to explain herself.

When the play first came out, so many people came to me afterwards and said “oh Ali that made me so uncomfortable because I’ve said those things”. It’s about these little everyday judgements that are actually deeper than people realise. But I didn’t want to tell people not to be laughing — even in the serious moments, there are still jokes throughout the play. I also love when people laugh and they’re not sure if they should be or not. The whole idea of a ‘class divide’ is something that I wanted to be constantly hinted at throughout, rather than sitting down and discussing it head on.

Electric is running in Smock Alley Theatre in Dublin until the 23rd, and then around the country and to the UK until June. Tour dates are below: