Dublin-born chef Anna Haugh has worked in some of London’s most spangled kitchens, including Gordon Ramsay’s London House. She currently leads the kitchen brigade at the super-luxe Bob Bob Ricard in Soho. Here she reveals her all-in-one-day fantasy food trip. 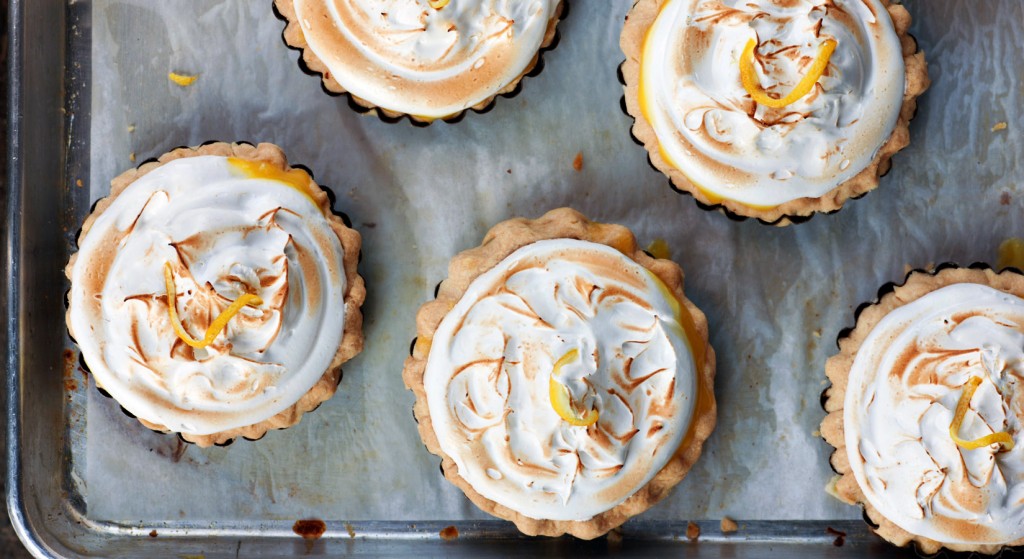 I love LA. The few months I spent there, when I was working for Gordon Ramsay, was a time of real discovery. I stayed just off Third Street – where everything you could want is just a short walk away. There’s The Apple Pan, where the same staff have been working for more than 30 years, and La Cevicheria, which has permanent bars on the windows. I tried blood clams there – a delicacy so I was told, that were memorable and vile. My go-to favourite is Joan’s on Third, where I often went for breakfast or brunch. The French toast is exactly what you want French toast to be, and a simple twist of maple syrup made it a regular treat for me. 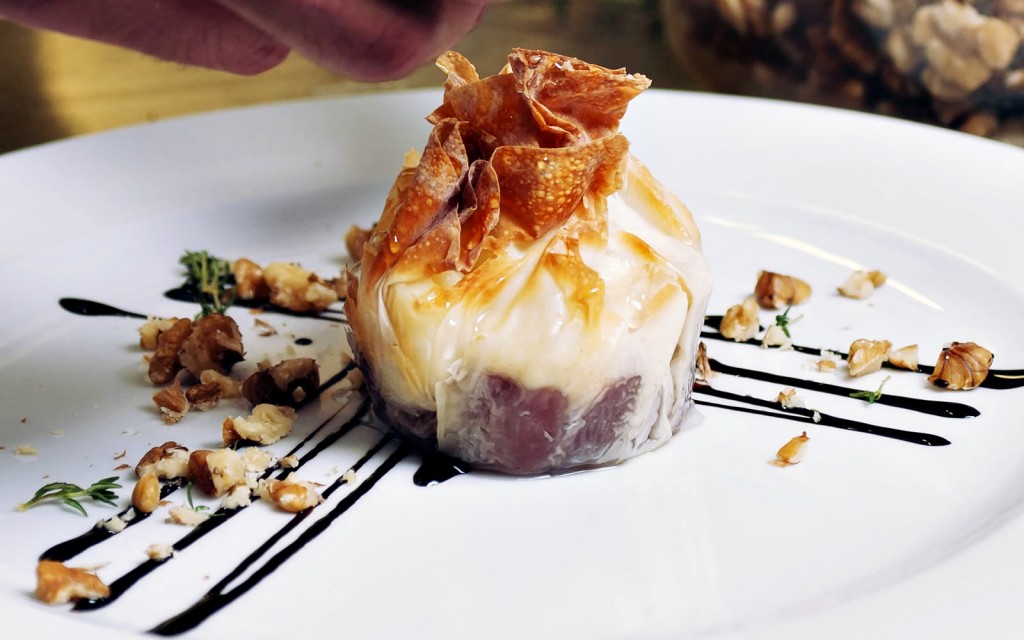 When I went to Rome it was bursting with beauty, I was overwhelmed by the fact that there was something new to discover around every corner. I quite liked wandering around enjoying the city, seeing the Colosseum and the Spanish Steps in the flesh and falling upon somewhere to eat. Osteria 44 was one of those places. A slick operation in a busy environment. The Truffle Tagliolini, one of the many new varieties of pasta I got to experience while there, has got to be tried, if not for the pasta alone. 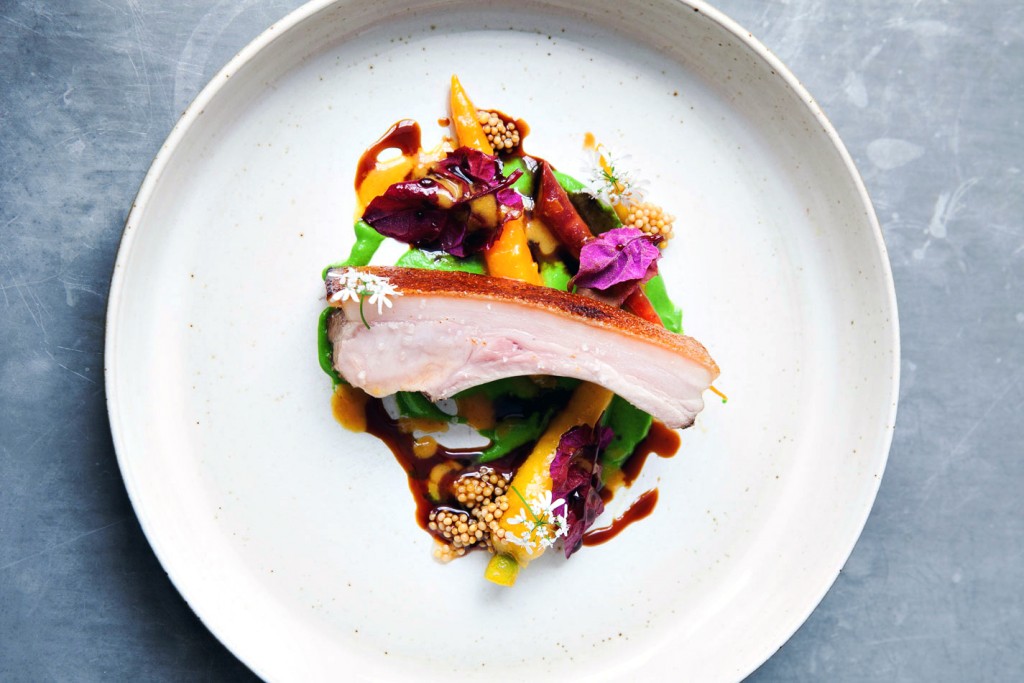 I loved living in Paris. I was a poor, cut, burnt and broke chef back then (almost 15 years ago now, but let’s not go there) and worked long hours for a few euro, so didn’t explore the culinary scene until I returned for city breaks years later. I go back to Paris every couple of years now. During one of my trips, I went to Frenchie (or ‘Frenchies’ as I can’t help calling it). It was everything I hoped it would be – the food is simple, beautiful and bursting with flavour. They have a tasting menu that changes regularly and I remember being so in love with every course. A stand-out dish was the roasted Anjou pigeon with a roasted fig and a beautiful port sauce. 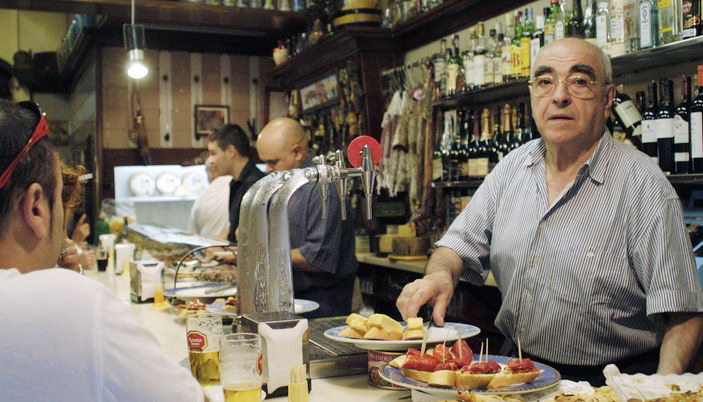 When I first went to Barcelona I wanted to experience something that felt Spanish, not just created for tourists.
I wanted to eat tapas from a preserved jar and to drink Cava. El Xampanyet gives you exactly that, it was so good I’ve returned many times since. There is sawdust on the floor and beautiful blue ceramic tiles around the walls. They make their own Cava. It’s traditionally efficient, as all good tapas spots should be. Don’t plan to stay all evening, though, pop in and pop out. +34 933 197 003