?1. ?Party Monster: A Fabulous But True Tale of Murder in Clubland? by James St. James 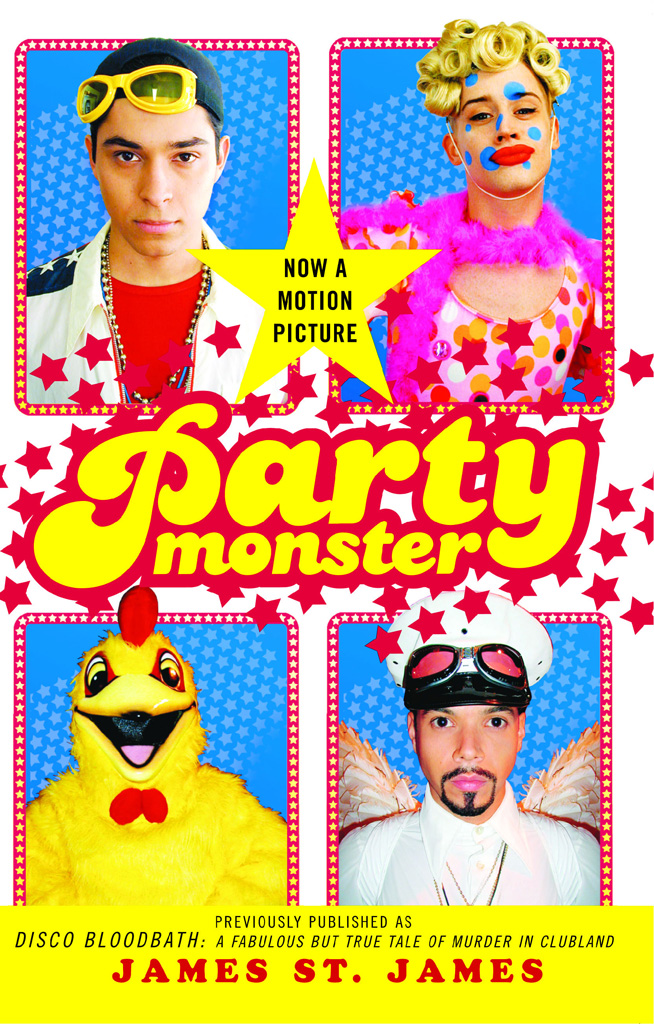 ?The original title for this book was ?Disco Bloodbath? – it’s definitely accurate, if a little grisly.? James St. James was deeply embroiled in the Club Kid scene of New York City in the late 80s and early 90s, where face paint, wigs and gender-bending outfits were regarded as not putting enough effort into your ensemble.? Into the ketamine-addled fray enters Michael Alig, a petulant manchild who steals St.James? thunder with some killer one-liners, makes a lot of dodgy money and accidentally-on-purpose murders his drug dealer and cuts him into tiny bits.? Bet you didn’t see that one coming.

?2.? ?Black Diamonds: The Rise and Fall of an English Dynasty? by Catherine Bailey 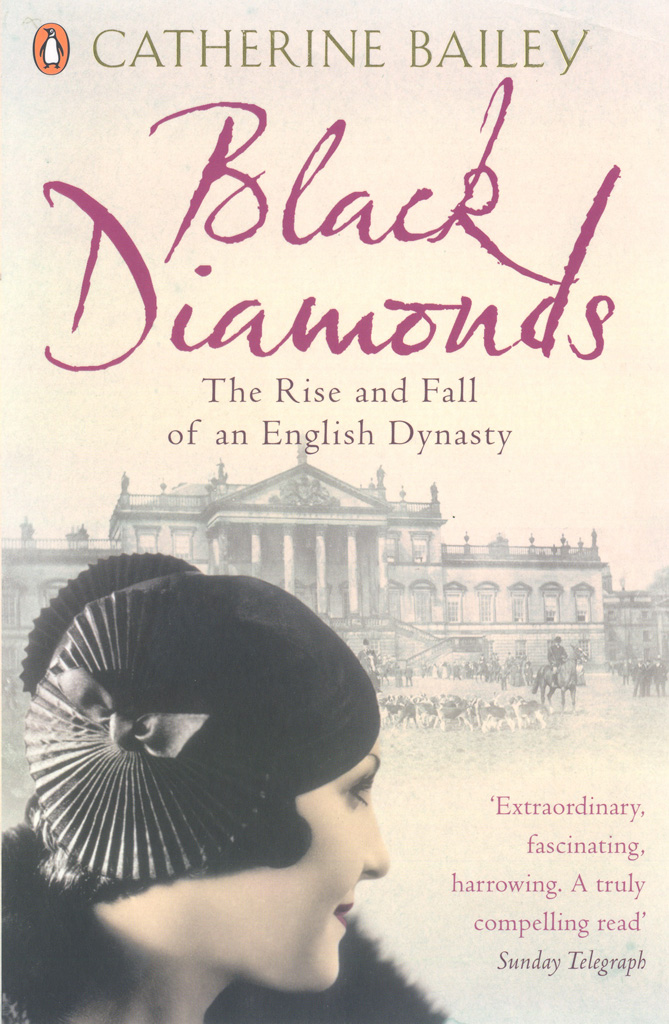 ?The inevitable and bull-headed disintegration of a long-established family is examined in detail in Bailey’s book; British aristocratic families are known for their various eccentricities, but Yorkshire’s Fitzwilliam family was in the running for the top spot.? Mostly though, this story is about coal – but not in a literal sense.? Coal was the source of the Fitzwilliam wealth and what enabled them to pay their workers.? Their wealth and shoddy-at-best attitude to their staff would lead to their downfall – that, and the violence, dysfunction, vendettas, illegitimate children, secret affairs and a tragic dalliance with the sister of John Fitzgerald Kennedy.

3.? ?All the President’s Men? by Carl Bernstein and Bob Woodward 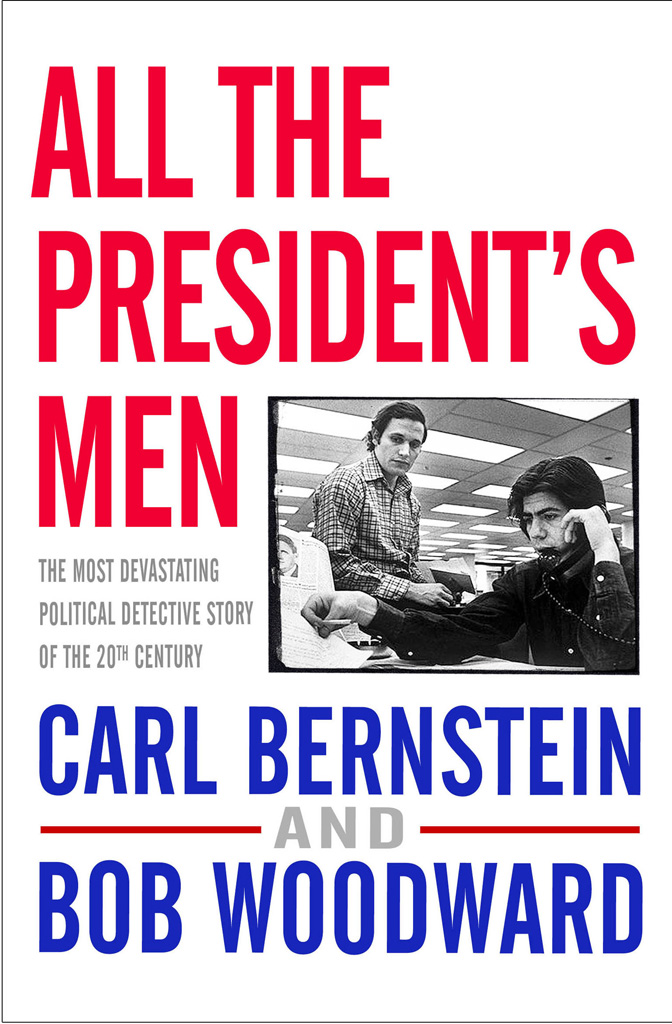 ?Known to some as one of the greatest efforts of journalism ever undertaken, ?All the President’s Men? is a political thriller that even a group effort of ?West Wing? and ?Homeland? writers would struggle to equal.? Woodward and Bernstein were reporters for the Washington Post, when Woodward was assigned to cover a seemingly unimportant break-in at the Watergate Hotel.? The rest is history – quite literally.? With the help of cryptic government sources and despite numerous threats on their lives, both men broke the Watergate scandal.? This led then US President Richard Nixon to resign in the face of certain impeachment.

4.? ?Charlatan: America’s Most Dangerous Huckster, the Man Who Pursued Him, and the Age of Flimflam? by Pope Brock 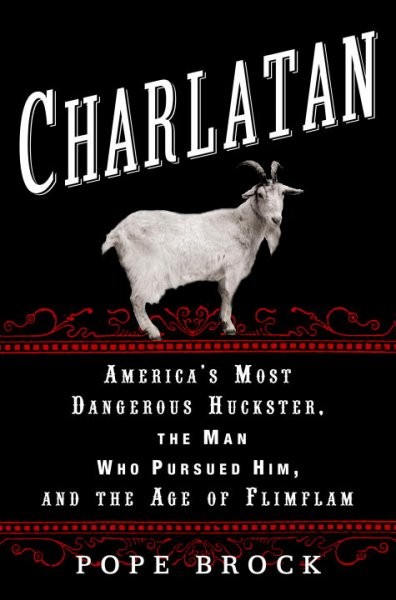 ?John R. Brinkley was one of those patent medicine hawkers that we so often see memorialised in Westerns and the occasional episode of The Simpsons.? However, he managed to fake his way into a medical practise, then he faked his way into becoming one the most rich and famous surgeons in America – his most notable ?cure? involved goat glands.? Oh, and he built the world’s most powerful radio transmitter (as you do) – he’s also known as the man who introduced country music and blues to mainstream America.? That’s only half the story; wait until noted quack-buster Morris Fishbein eventually catches up with him…

?4.? ?Queen of the Air: A True Story of Love and Tragedy at The Circus? by Dead Jensen 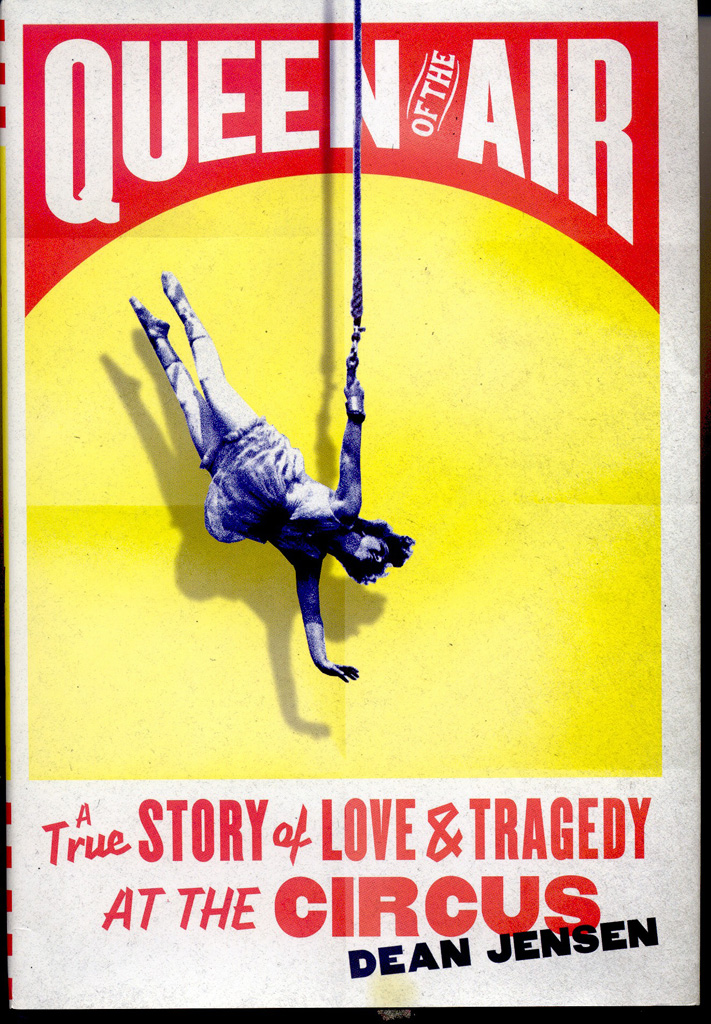 ?Before the main character is even born, the reader is barraged with tales of abuse, teenage pregnancy, travel, fame, excess and flying through the air with the greatest of ease.? From there, it only gets more fantastic.? ?Queen of the Air? is the story of now-forgotten, once world-famous aerialist Lillian Leitzel and her ultimately doomed love affair with heart throb and similarly famous trapeze artist Alfredo Codona.? From the Edwardian era through the Jazz age, both cut a swathe through high society, breaking hearts and, on occasion, taking lives.