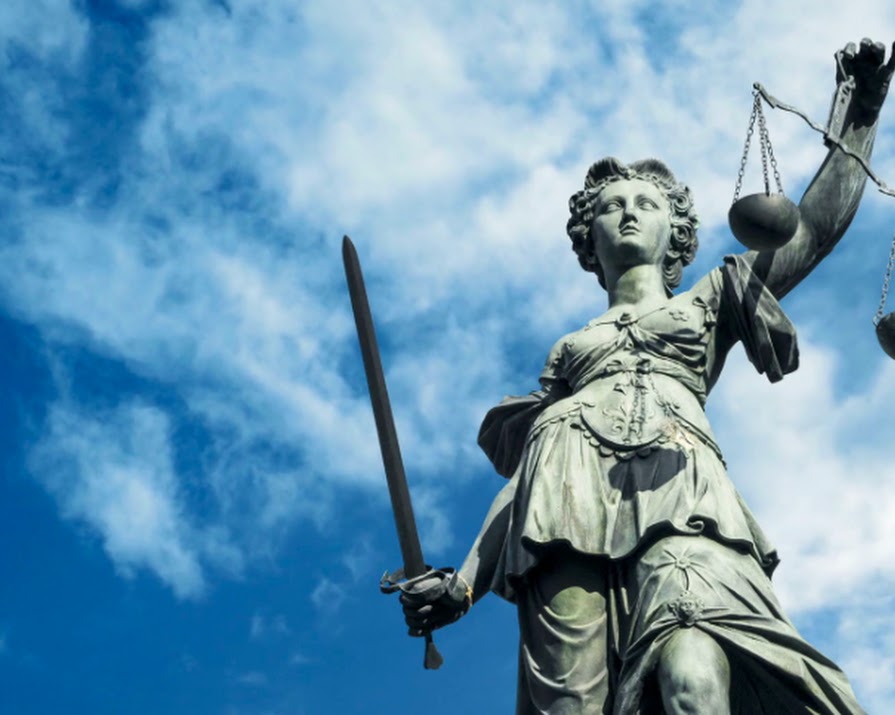 Calls for the two boys found guilty of the murder of 15-year-old Ana Kriegel to be named and shamed are misguided and undermine respect for our legal system, writes Amanda Cassidy.

Three days ago, Boy A and Boy B were convicted of the murder of 14-year-old Ana Kriegel. The seven-week trial was, understandably, highly emotionally charged and widely commented on across social media.

The boys, who were 13-years-old at the time of the murder, cannot be identified. It is an offence under the Children’s Act to publish anything that would reveal the names of the boys who are under 18.  After some controversial reporting by some members of the media, the trial judge also made an order preventing the children from being identified.

But for many, the judicial process wasn’t enough. Online comments about naming and shaming the boys garnered increasing support. Pictures began circulating across social media of two boys rumoured to be the children at the centre of the case.

Yesterday the Central Criminal Court also heard that an innocent child had been wrongly identified as being Boy A or Boy B. Other children were being implicated and a staff member of a school was wrongfully targeted online.  The court was also told that the family of Boy B had “gone into hiding” following the publication of certain images online.

Representatives of Twitter and Facebook attended court and were ordered to continue removing any material on their platforms that might identify either of the two boys.  The responsibility of these companies to moderate what is being published on their platforms is something that has come under scrutiny in the past.

But while social media is awash with comments calling for the boys to be named, many are not aware that undermining our legal process has wider implications. Keyboard vigilantism here is simply misplaced anger. Instead, we should be directing our horror at what was revealed during the trial, into things we can control – things like the availability of pornography to children before they have even entered puberty.

The anger is understandable. Ana’s mother painted a picture of her daughter as an emotionally turbulent teen who simply wanted to fit in, an innocent girl who was too trusting despite being bullied cruelly for years. She made sure she was aware, as much as possible, of everything her daughter was being exposed to online.

But our outrage is futile unless we use what happened to this schoolgirl to focus on change.

We will never know the why behind what happened in that dark, dank room that day in May 2018 when Ana’s life was taken. But it’s brought us to a place where we can use the opportunity to reflect on the level of access our children now have to the Internet unsupervised.

They are being exposed to violence, to abuse, to inappropriate content at a very impressionable age. This case now presents the chance to have more conversations with our children about bullying and kindness and online responsibility and respect and sexual education and most importantly, to reinforce limits, boundaries and age-appropriate material. That is our duty as a parent.

The availability of free pornography to children in their formative sexual years is dangerous. Access to the online world unchecked is irresponsible. Schools, parents and the state need to work together, harder,  to tackle these things that are putting children at risk.

These are the things we can try to control rather than undermining the Irish legal system.

There is nothing wrong with commenting and sharing opinions, but while this current social media frenzy continues, it would be hypocritical to think that it is encouraging our children to be more responsible online citizens.

Correction: An earlier version of this article incorrectly cited that Ana Kriegel was 15 at the time of her murder. She was in fact 14 years old. IMAGE has amended the article to reflect this.