Summer isn’t quite here yet… but there are hints of it in the air. Some sunny days, the longer, brighter evenings all offer a promise of what is to come – hopefully for longer than a week! While we wait, there’s plenty on the horizon this month to watch, read and do. Here’s what we’re most looking forward to for the remainder of the month.

When teen films are done right, they are in a league of their own. Olivia Wilde’s directorial debut, Booksmart has already had people talking. Lady Bird star Beanie Feldstein and Kaitlyn Dever are best friends Molly and Amy. As high school graduation approaches, they panic that their academic prowess has gotten in the way of the fun they could’ve been having outside the classroom. The female leads are intelligent and sharp and it promises to be an unfiltered coming-of-age drama – it even has a ‘restricted’ trailer rating – but one with loads of heart.

Released in Irish cinemas May 24

One of Disney’s anticipated multiple live-action remakes for the year is almost here. Will Smith, Mena Massoud and Naomi Scott are stepping into the frame to bring one of Disney’s best-loved animations to life. Fans are are both parts apprehensive and intrigued to see how Will Smith has handled Robin Williams iconic genie and given that Smith, when on top form, is great to watch, yours truly is hopeful he’ll do the part justice and make the character his own.

Expected in Irish cinemas May 22

The show to stream

Reneé Zellweger finally makes her way on to the small screen, starring in Mike Kelley’s stylish, neo-noir morality anthology series, which focuses on the consequences of those unexpected choices which end up altering lives – for better or worse. In this first season, a financially constrained newly-wed couple find themselves in a morally questionable situation with Zellweger’s mysterious businesswoman Anne, who offers them an escape from their monetary woes – at a personal price of course. Slick, stylish and one Black Mirror fans should love it.

Lucy has high hopes for a new life in London; she grew up miles away in working-class Sunderland. This place, a city so alive, will, she expects, unlock her future. But it is more overwhelming than anticipated. She works endless hours and goes from one chaotic party to the next, always feeling the outsider, never quite fitting in. She soon takes off for Ireland finding unexpected solace in her late Grandfather’s cottage in Donegal – it’s as vibrant in its own way. Tender and beautiful. 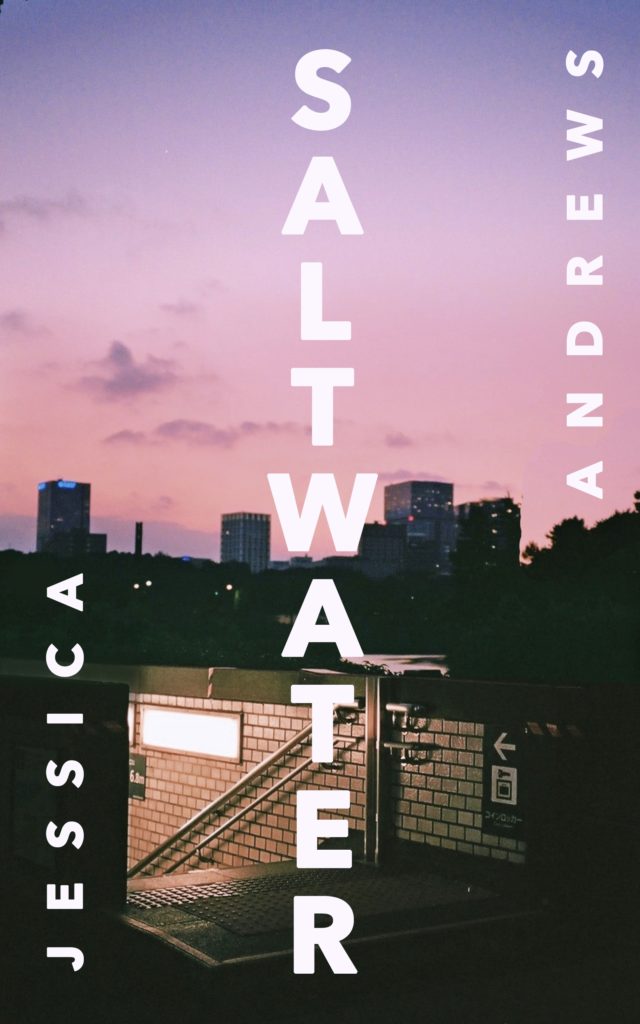 When They See Us

Thirty years ago, five young black men – Antron McCray, Kevin Richardson, Yusef Salaam, Raymond Santana and Korey Wise – were convicted of the brutal rape and murder of a woman in New York’s Central Park. There was horror, outrage and an intense media coverage to try to find the attacker. Or, in this case, attackers. Known as the Central Park Five, media reports apparently described them as a “wolf pack,” who had committed muggings prior to being convicted of the subsequent attack. They always denied committing the crime. This four-part series based on the true events from acclaimed director Ava DuVernay tells their emotional, challenging and important stories over two decades. DuVernay said she felt her job was to humanise the group as so many simply saw them as criminals. It is a must-watch.

The show to see

Those who adore the film can see the hit musical adaptation as it makes its Irish premiere this May. Amélie is the story of a young woman who secretly improvises small, but extraordinary acts of kindness that bring happiness to those around her. But when a chance at love comes her way, she soon realises it’s not just the happiness of others she needs to put first. Said to be a visual spectacle and a truly immersive experience, this is one production perfect for the start of summer.