Seven of the best entertainment and culture picks for February

You did it. Dry or otherwise, you survived January. Hurrah! With February comes a short month and despite the droning of Brexit and cold weather, spring lingers. And there are plenty of other entertaining picks to get excited about. From Oscar contenders to page-turning books, much-watch movies and more, the next few weeks are not looking too shabby at all.

Orange Is The New Black star Natasha Lyonne shines in this new Netflix Original that is both hilarious and confusing. It’s a black comedy, but, it’s engaging and insightful, despite the morbid subject matter. Russian Doll follows Nadia (Lyonne), a computer programmer who dies many graphic deaths on her 36th birthday. Stuck in a time loop, she re-lives and remembers each death but can’t escape it. Think Groundhog Day but via a female perspective that is clever and multi-layered.  Oh, and it’s produced by Amy Poehler in case you need any more convincing. 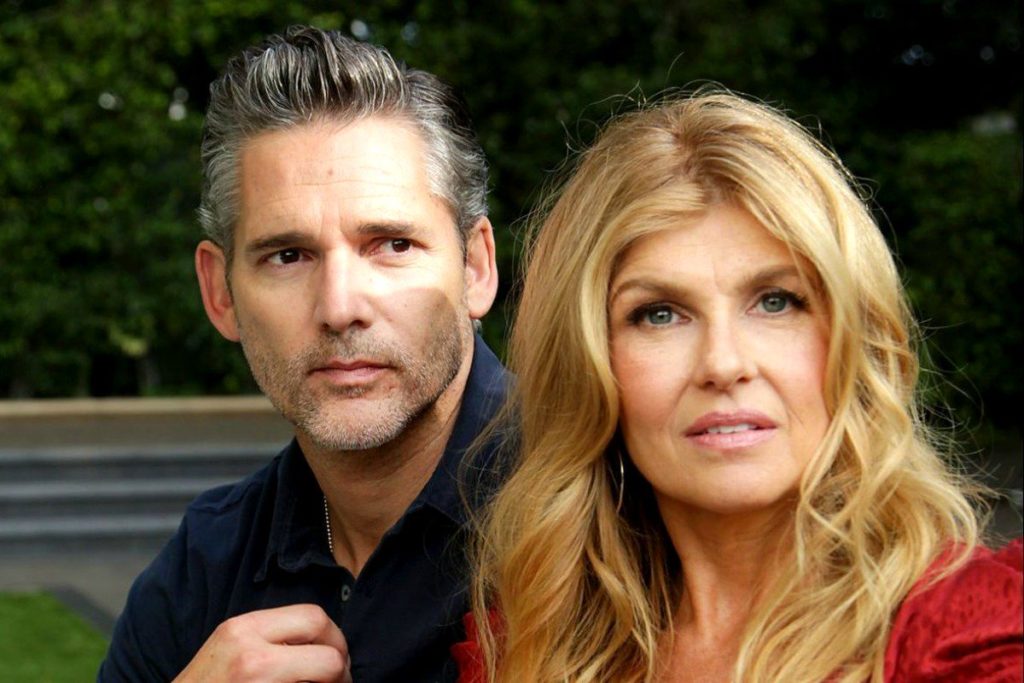 Remember the hit podcast that told the story of Debra Newell, an interior designer who met and fell for John Meehan, a charming yet suspicious man with a terrifying dark side? Listen to it if you have not. Because it’s now been turned into a TV show, thanks to Netflix. Connie Britton stars as Debra and Eric Bana takes on the role of John. He is not what he seems. It’s sinister, unsettling and if you’re lamenting your single life this coming Valentine’s Day, it is the perfect watch.

Can you ever forgive me?

This film, based on a true story will reintroduce you to actress Melissa McCarthy in a completely different light. She plays biographer Lee Israel, who in the 1970s and ’80s made her living profiling the likes of Estée Lauder and Katharine Hepburn. In the early 1990s, however, Israel found herself in dire need of finances and before she knows it, becomes a con artist who forges and sells letters by famous dead writers. 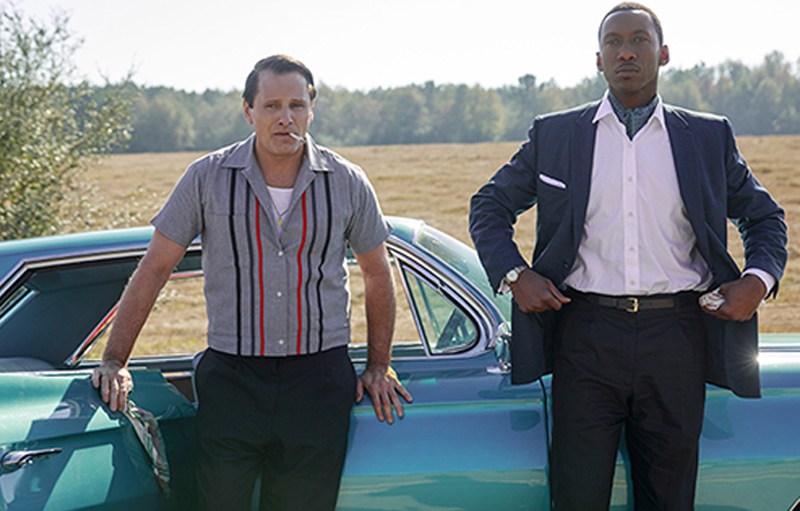 There is rife controversy surrounding this one and many critics don’t agree with the perspective chosen to tell this story (I was hesitant to recommend as Don Shirly’s family have protested the movie but it is a great piece of cinema). It is also expected to take plenty of awards home as this year’s Oscars. Mahershala Ali stars as real-life classical music star Dr Don Shirley. Based in the 1960s, the film documents his relationship with his Italian-American chauffeur (played by Virgo Morrison) as they travel through the American Deep South. It’s a complex story about racism which sadly remains relevant despite all the time passed.

Ariana Grande, Thank U, Next

The petite reigning princess of pop seems to be an unstoppable force in the cultural sense. Personal tragedy leads the songstress to new, ever-reaching hights in her professional career and while I stand mute on the 7 Rings track that dares take from my beloved The Sound of Music, her single Thank u, Next is the meme that now defines a generation – not an easy feat. She always has something relevant to say, so the release of her new album, sure to have everyone talking, will be well worth a listen.

Thank U, Next is out on 8 February

In the Deep End by Kate Davies 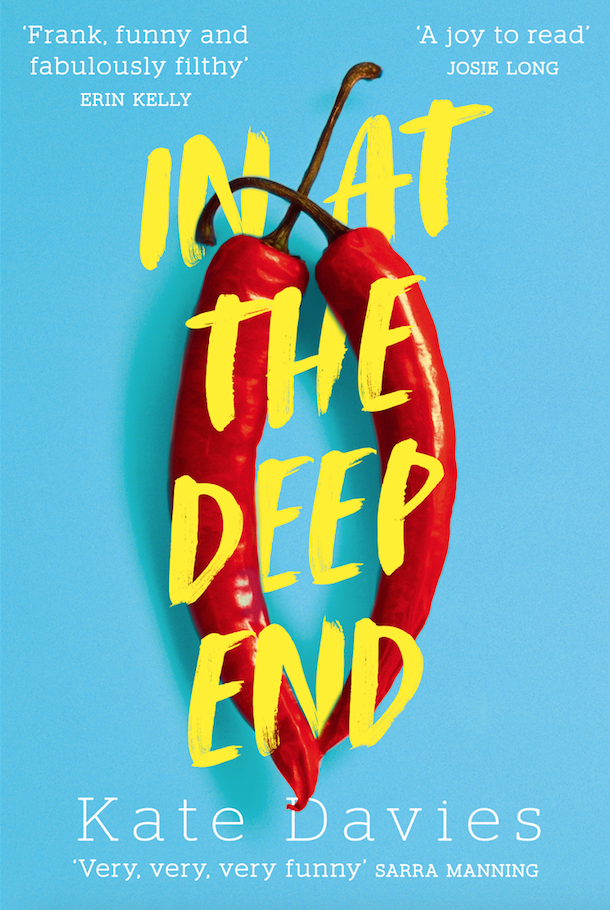 I’m on my second read of this; it’s that good. Every woman will want to unleash some semblance of their inner-Julia who quite a long time to realise that love and sex don’t really feel like she thought they would. After a terrible one-night-stand accuses her of breaking his penis (yes, really), she meets Sam, a sexually confident woman who soon makes her realise she might have been looking for love in the wrong place. Unashamedly frank and very, very funny, this coming-of-age debut should be on every woman’s reading list.