s.Oliver goes for gold with 50 stories in 50 years

The brand famed for its madras checks has put a 2019 spin on its new The Anniversary Collection, which is all about celebrating family after 50 years in business. 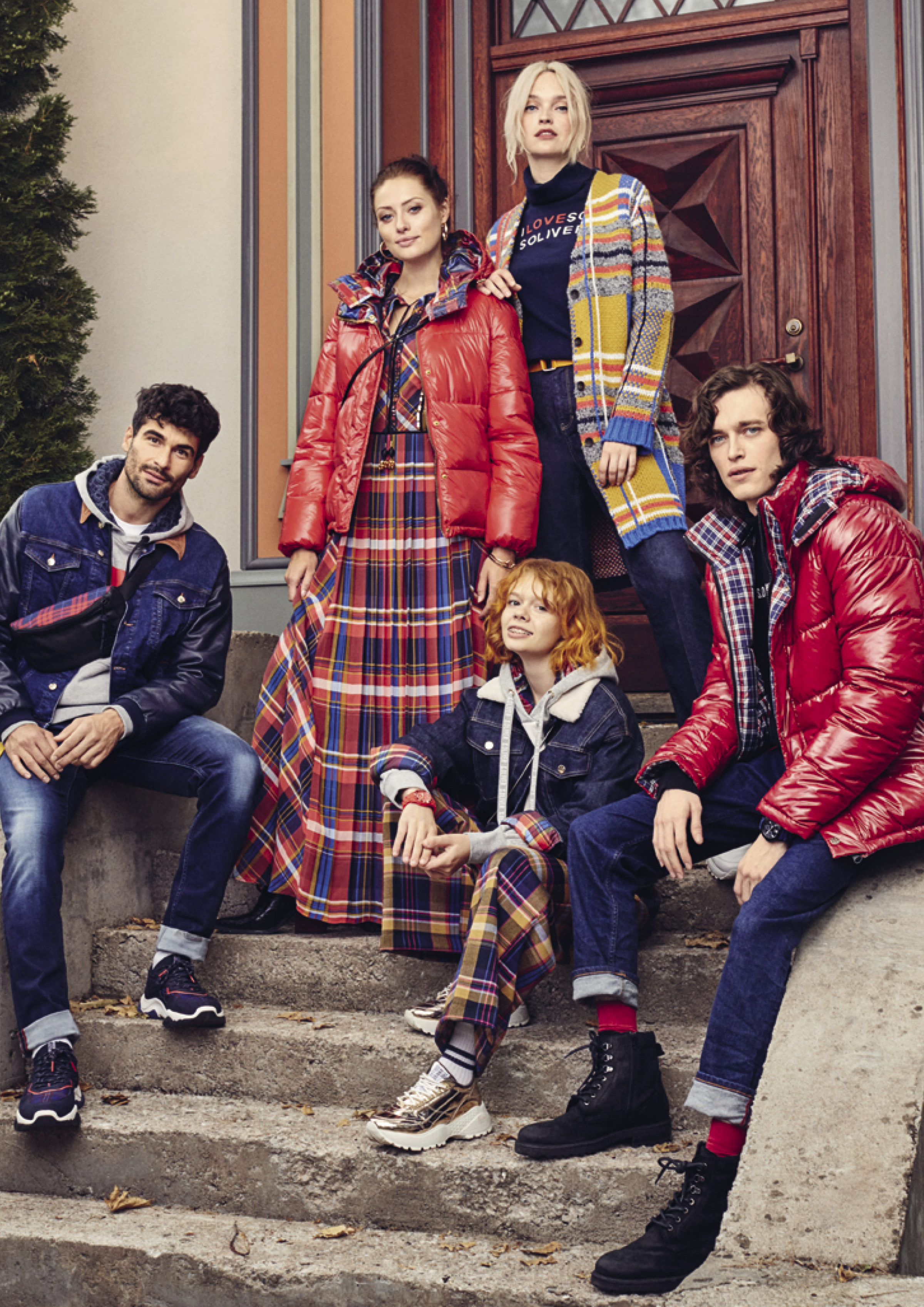 There’s only one thing on s.Oliver’s mind as it celebrates 50 years of style, and that’s family business.

The family run company, famed for its madras checks, has been dressing families of Germany and beyond for the last five decades, and it has no plans of slowing down now. 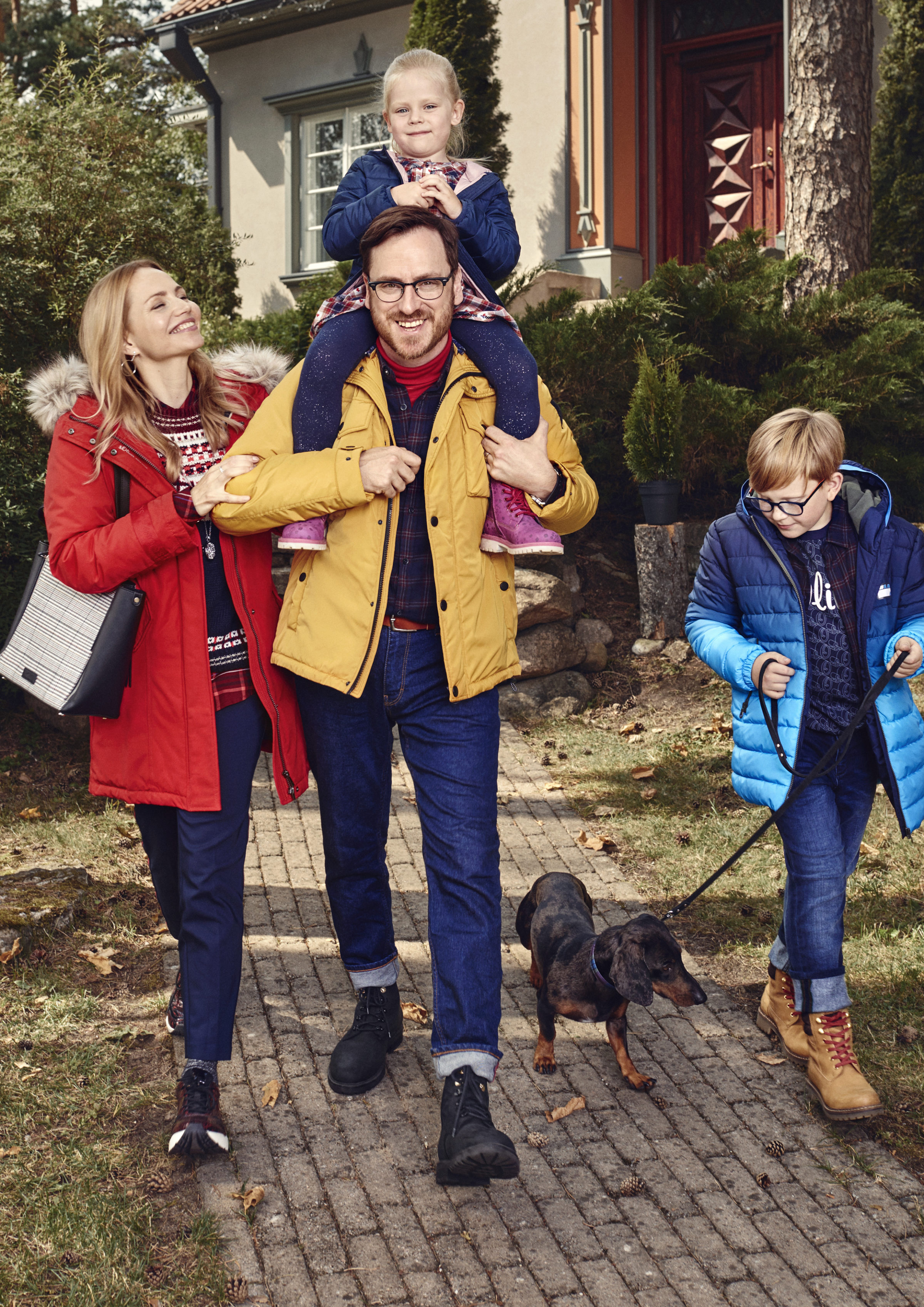 Launching its new The Anniversary Collection, the brand has catapulted its classic designs into 2019 with a modern twist.

With a focus on dressing every generation, the sharp new range covers everything from ladylike midi dresses to logo-laden sweatshirts, on-trend check flares, to edgy trouser suits. 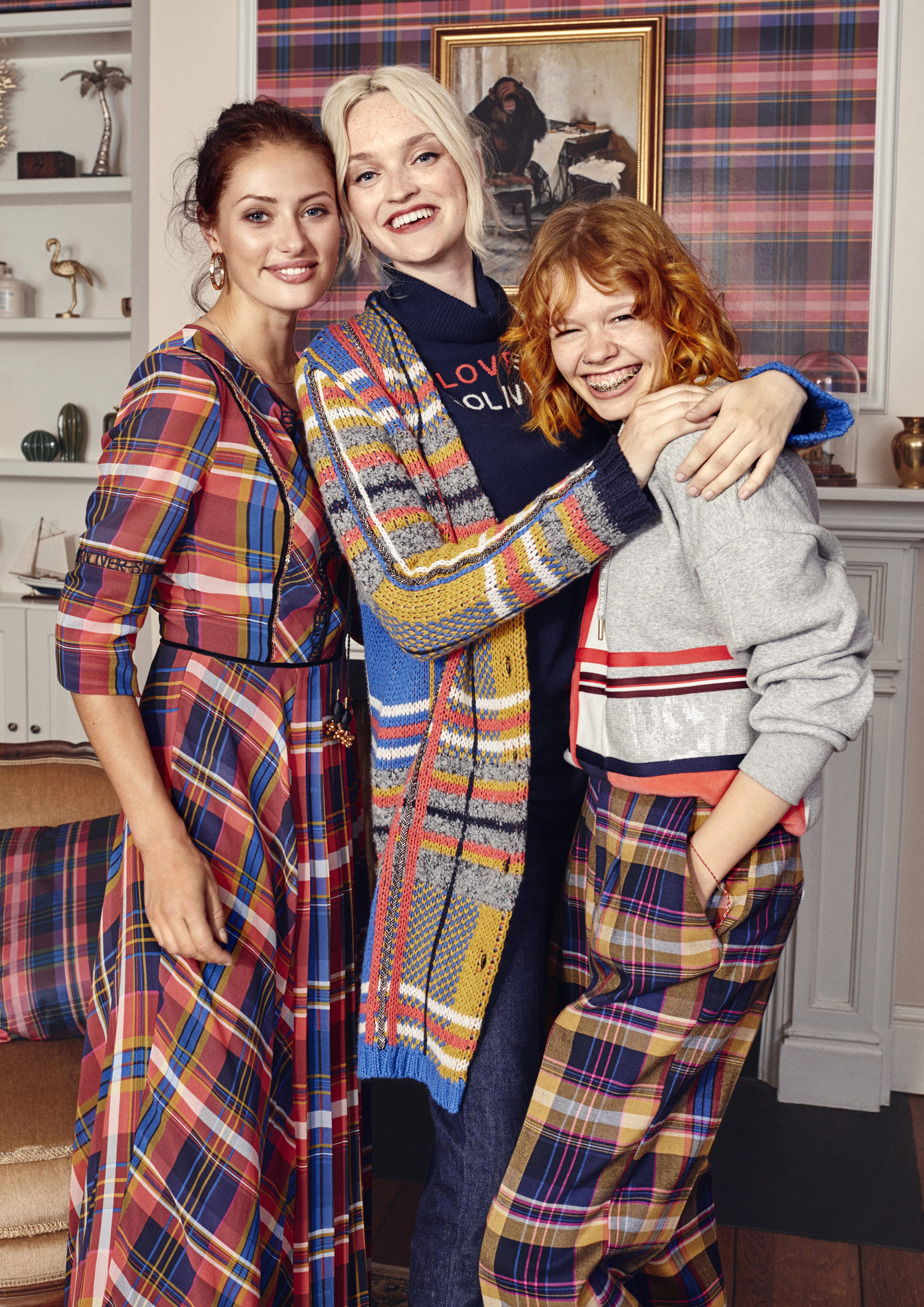 With the madras pattern laying the foundation for the exclusive new collection, s.Oliver has never forgotten its roots. What began as a small boutique in a shopping arcade in Würzburg in 1969 has grown to a billion-euro company which employs over 6,000 people, and reaches 44 territories – including Ireland.

For the last three years, s.Oliver has been available to Irish customers through key retailers via Vogue Agencies.

Having initially imported the madras check from India in the early 70s, company founder Bernd Freier sold his first collection of shirts in no time, and was soon a manufacturer and wholesaler. Having grown the business into a fully fledged clothing line designing for men, women and children, Freier was officially a billionaire from 2007. 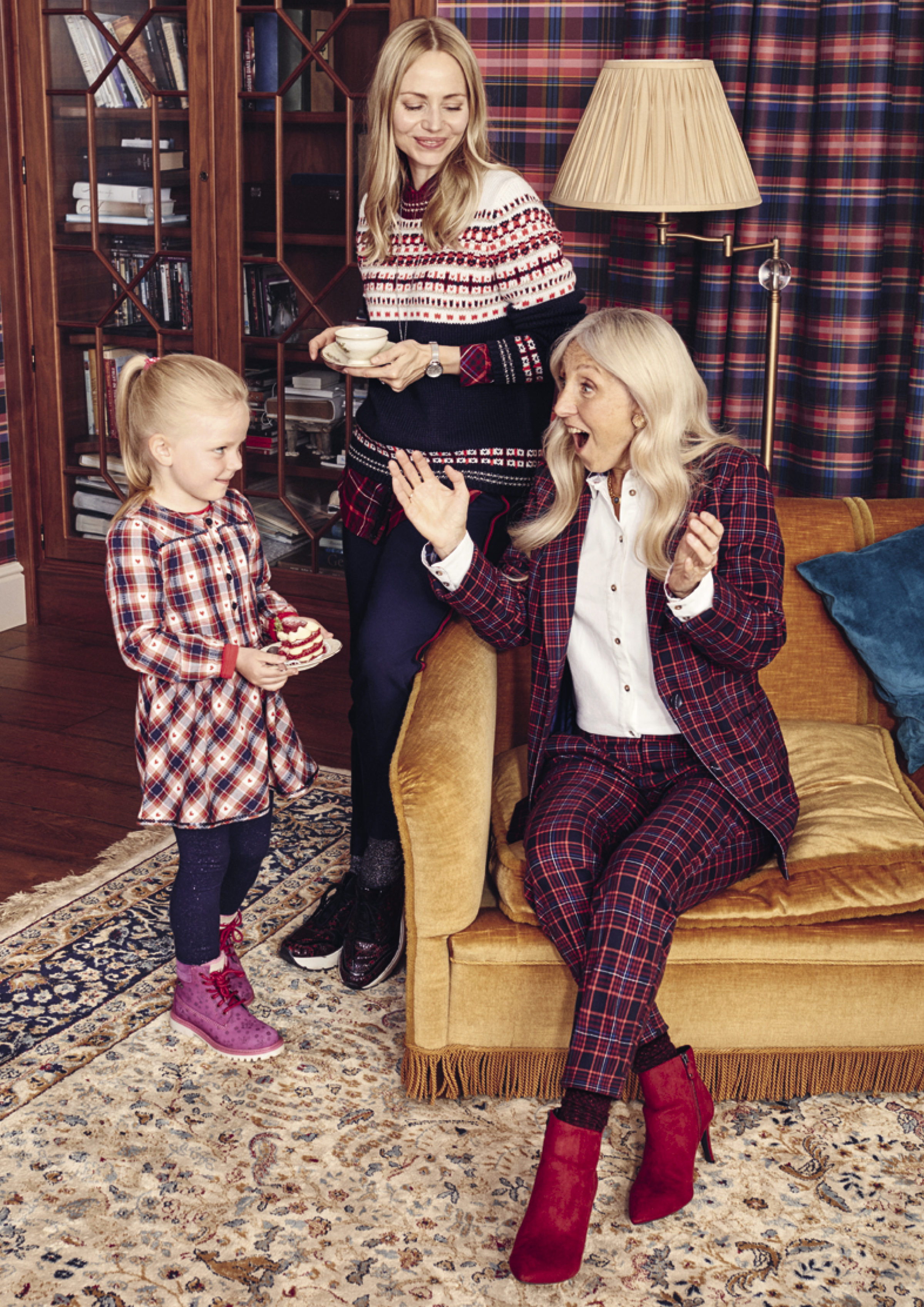 The s.Oliver success story is being told across a huge 360 campaign this autumn, playing to real-life family situations. The brand has captured the essence of every day life through its clever #50Years50Stories hashtag, and stunning photoshoot captured by Dutch photographer team Belle Wahr and Jip Merkies.

Customers can also interact with memorabilia from the early days of s.Oliver in the dedicated s.Oliver Musuem, which has been created at the brand’s headquarters in Rottendorf in Franconia, Germany. It focuses on some of the highlights from the brand’s 50-year history with product and marketing exhibits. 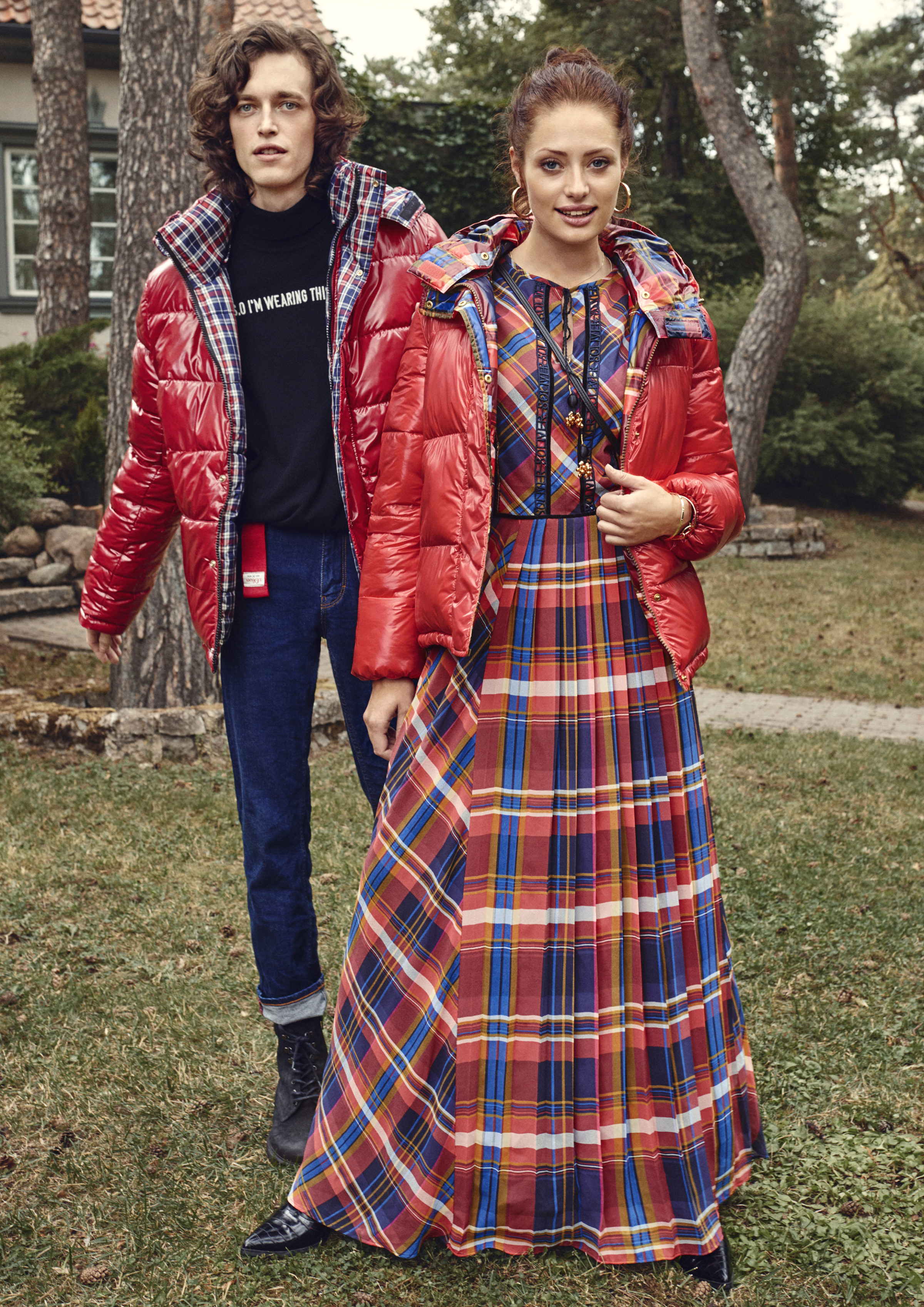 To wear a piece of fashion history, from dresses to shirts, to reversible jackets and quilted bags, the whole family can shop The Anniversary Collection now or find out where your nearest s.Oliver concession is in Ireland here.