We’re big fans of Phibsborough here in IMAGE daily, what with a significant portion of the office choosing to make their homes in and about the area, so we’re pretty excited to see Phizzfest is a-happening this bank holiday weekend. *cheers, uncorks imaginary champagne* An annual community arts festival, it is a pleasant reminder of how great this oft overlooked neighbourhood can be with a mix of free and €5/?10 events on offer for the curious. 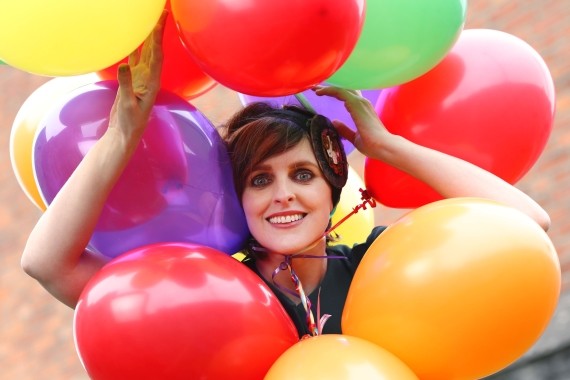 With so much to choose from, we line up our must-sees. 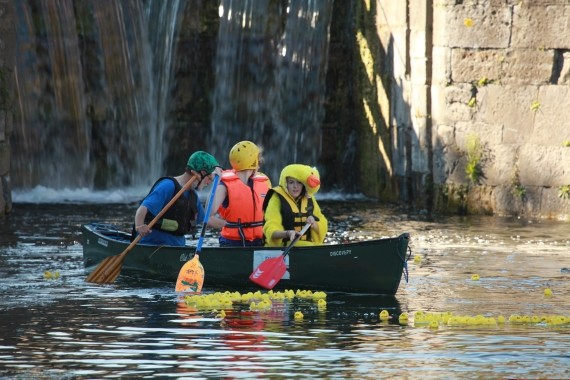