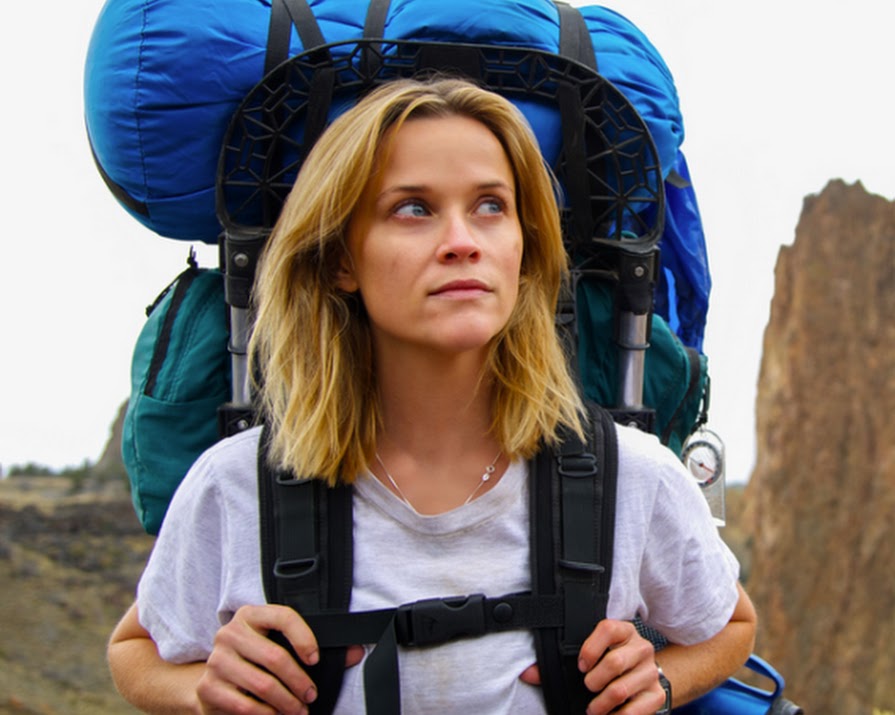 reese witherspoon with bag on back

Awards season is now well under way, beginning with last week’s Golden Globes and kicking up a notch with today’s Oscar nominations; otherwise considered as the silken ceremony to the Globe’s cotton (even though the Globes are way more fun with way more alcohol consumed).

Having watched the live announcement of all those lucky enough to be nominated – Thanks to President of the Academy, Cheryl Boone Isaacs, for mistakenly referring to nominee Dick Pope as Dick Poop. Who said the Oscars were no craic? – we can now share the list of Academy Awards nominees (well, let’s just do the biggies for now) right here. What about those who were snubbed? Poor Jennifer Aniston. And what about The Lego Movie? All that’s left now is to speculate over who will take home the all important gong and, more pointedly, what will they wear.

Felicity Jones – The Theory of Everything

Eddie Redmayne – The Theory of Everything

Meryl Streep – Into the Woods

For the full list of categories and nominees, check out http://oscar.go.com/nominees