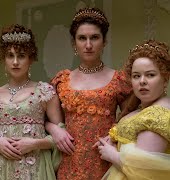 To immerse yourself in a Nicolas Winding Refn film is to expect the unexpected, lots of blood and gore and a visual feast for the senses. And in The Neon Demon, we get all this and a whole lot more. It was one of the most diverse films at Cannes this year, prompting walk-outs and standing ovations in equal measure. But as the Danish director said himself, it’s better to have people talking about your film than saying nothing at all.?And talking about it we are – A Daily Mail critic wanted the “sick filth” banned, which is as good a reason as any to go and watch the movie).

We meet our doomed heroine Jesse (played by a mesmerising Elle Fanning) the 16-year-old ingenue newly arrived in scary LA, who is told that actually, she’s 19, and that ?old deer-in-the-headlights thing is exactly what they want.? And they don’t just want it; they become obsessed with getting it. Jesse’s striking innocence and youth are a stark contrast to the dead-eyed robotic faces displayed by every other woman in the film. Jesse hasn’t any talent, but she’s pretty, and she can “make money off pretty” and quickly becomes the object of desire both in and out of the modelling world; the new ‘IT girl’ where no one else will do. She ruffles feathers until payback, in a most gruesome form, is due in the film’s third act. 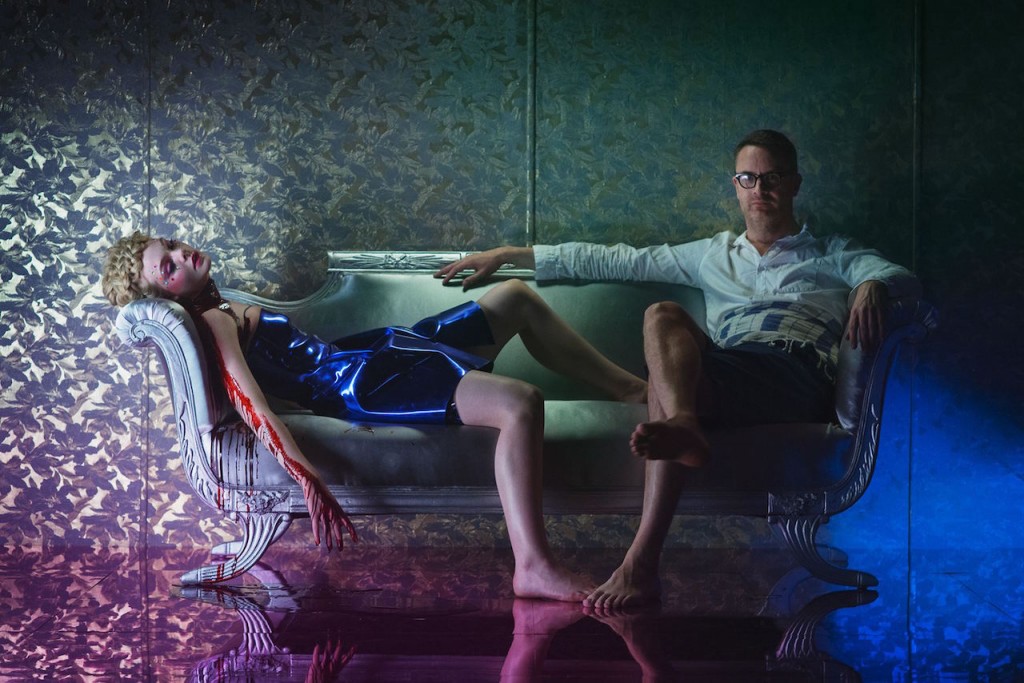 Soon, Jesse’s wide-eyed innocence takes?a turn, as the titular demon (represented by a hex prism) works its dark magic.?Cited as a coming-of-age neon-tastic?fable of beauty and a beast (the “beast” being the obsession with staying forever young) by its director, Jesse soon realises the power she wields and things begin to lose their hazy glow. Predators both metaphorical?and real (Keanu Reeves is the creepiest I’ve ever seen him) lurk at every corner, intent on devouring what they yearn for, but can never have.

The film is narcissistic, high art and is Refn’s commentary on the modelling world, but however OTT things might get, it isn’t intended as a satire, but rather a disfigured view of the industry.

And I couldn’t look away. The film mesmerises and intrigues; the camera and incredible musical score hypnotically?luring you into a world where you will not come out unscathed. Fanning gives the best performance of her thriving career and has defied typecasting to “get in touch with her dark side” but she’s almost upstaged by an equally brilliant turn from?Jena Malone’s Ruby, who provides the film with its menacing, dark heart. 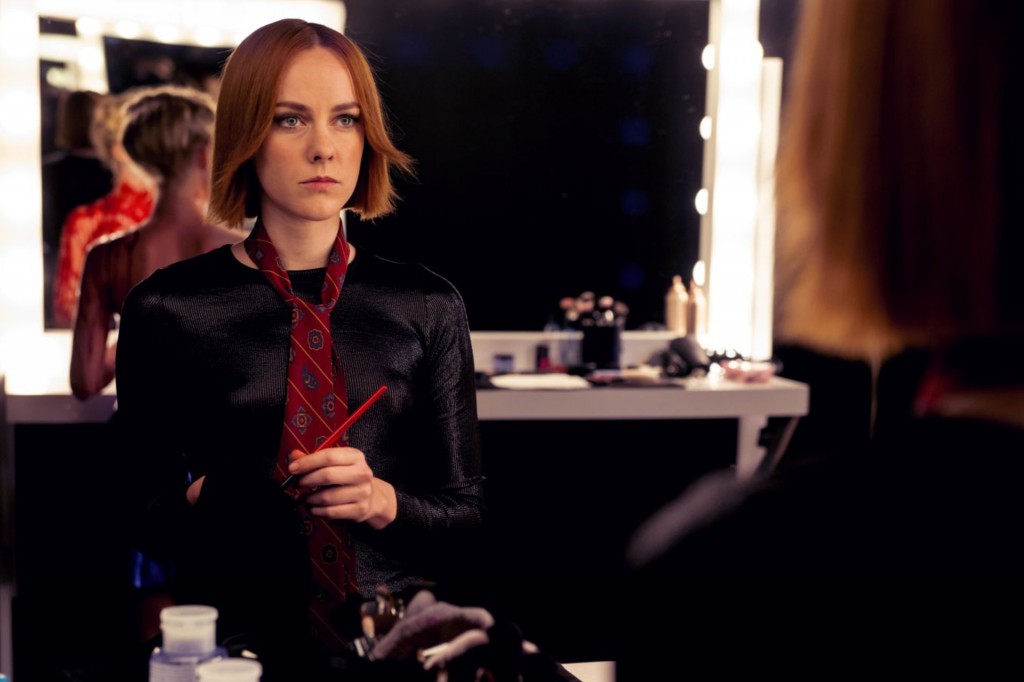 And what of the treatment of women in the movie? They take centre stage and Refn said, in a Skype Q&A after the film, that it wasn’t his intent or desire to objectify them, but use them as a means to tell his’story and make a statement. It’s all about the women; instead, the men are used as mere props. “They exist only to move the narrative along, nothing more,” said Refn. Yes, the females are confined to stereotypes but offer an interesting commentary on the women vs. women debate, and each actress is unnervingly suited to their prospective roles – they simply shine.

The Neon Demon stuns, shocks and is a moving work of art; you’ll want to look away, but?your eyes will stay glued to the screen.

It is in selected cinemas now