Christmas at home: the tablescape pieces to make all the difference

Prince Harry and the Duchess of Sussex Meghan Markle touched down in Dublin airport yesterday afternoon on their first royal international trip as husband and wife. The couple have a packed schedule over their 24 hours in Ireland, with a quick turnover in the capital yesterday evening. 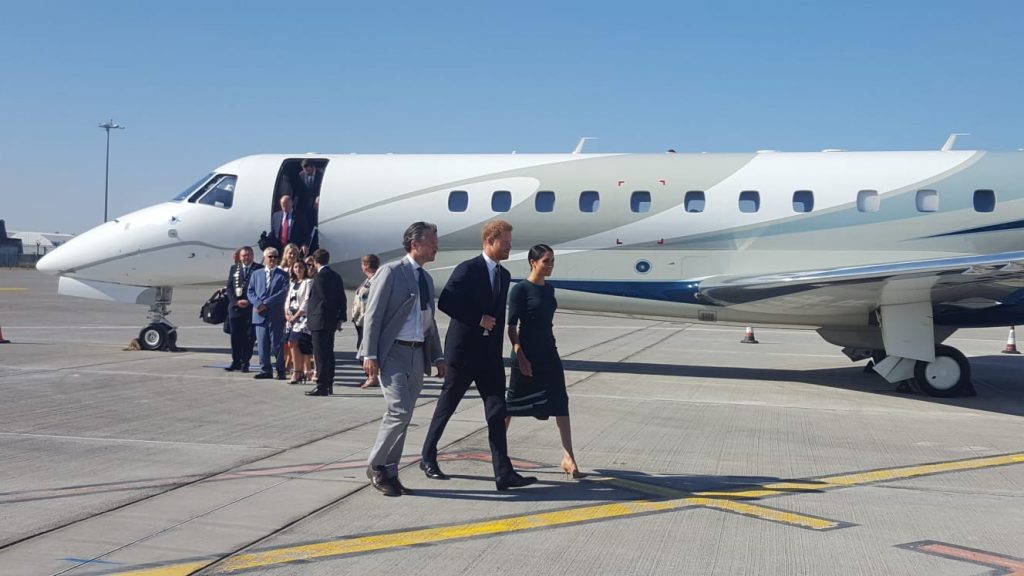 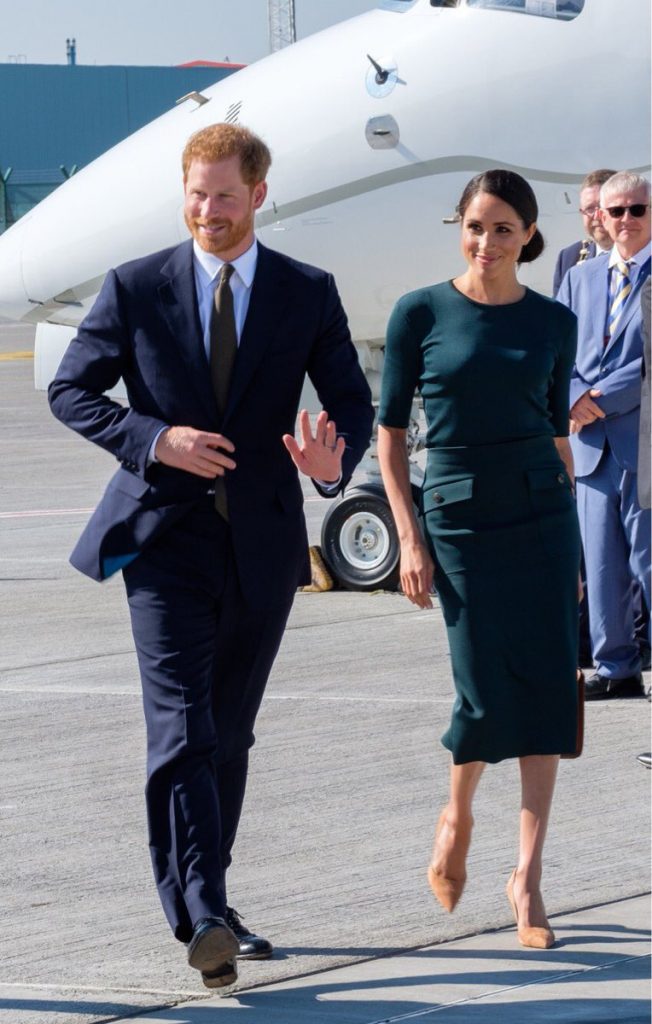 The couple began their visit by being greeted by Taoiseach Leo Varadkar, before making their way to the British Ambassador’s Residence in Glencairn for a garden party. The party was attended by a number of people from the Irish sporting, arts and military communities. The party kicked off with a speech to the guests by Prince Harry, where he said: “Standing here with you on this beautiful evening, it is easy to see why Ireland has such a special place in the hearts of my family and indeed, all those who come here.”

The couple then made their way through the party, stopping to chat with a number of Irish cultural figures in attendance. 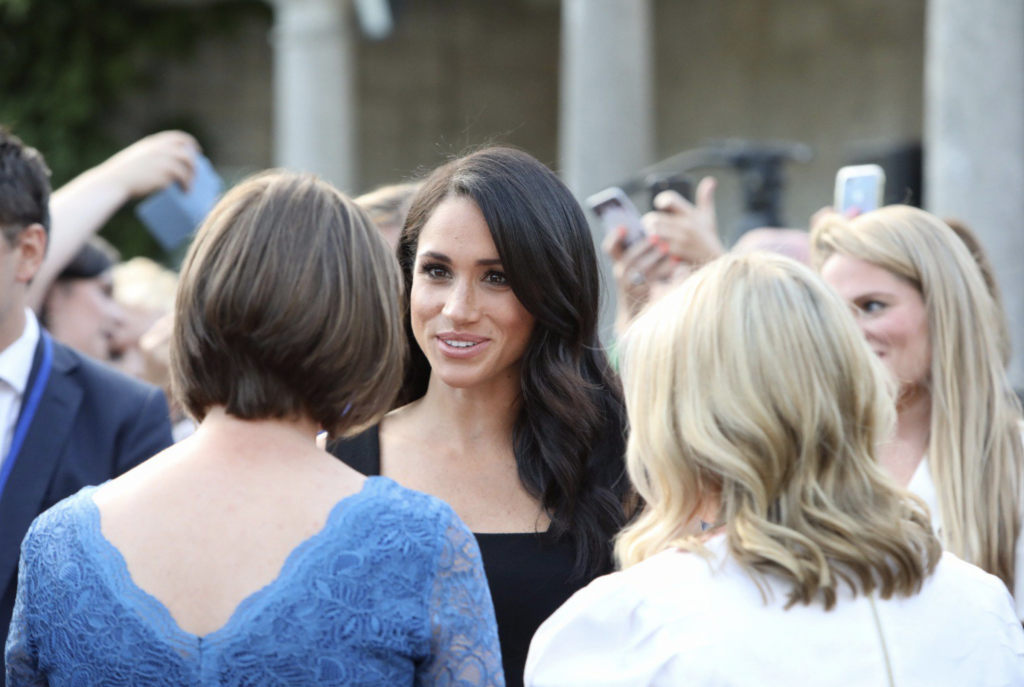 Today sees a full schedule once again for the royal couple on the last day of their trip. Harry and Meghan have already begun their day by meeting with President Michael D. Higgins and his wife Sabina in Áras an Uachtaráin. They will move on from the Áras to Trinity College in the city centre to see the Book of Kells. From there, the couple will make their way to Croke Park to watch the Gaelic Sports Festival. Harry and Meghan will then return to the city centre to Dublin’s docklands to visit the Famine memorial, before attending the EPIC museum, which commemorates Irish emigration across the world. The couple will conclude their visit by visiting DogPatch Labs, a centre for tech start-ups and innovation in Irish business, before heading back to the UK early this evening.

It’s suspected that Prince Harry will try to make it back in time for tonight’s World Cup semi-final, in which England face Croatia at 7pm. He reinforced his loyalty to the English team this morning in Áras an Uachtaráin, where journalist Henry McKean jokingly asked him “is football coming home?”, to which he answered, “most definitely”.