Living Lolitas: ‘You don’t do this to fit in with everyone’

RTÉ’s ‘Living Lolita,’ a short documentary film that explores the world of a unique fashion subculture that found its way from Japan to a group of young women in Ireland, isn’t about standing out. It’s about community, embracing individuality thorough Victoriana-inspired fashion and friendship, and most importantly feeling like the best version of yourself. Josephine Thomas, a member of the Irish Gothic Lolita Community spoke to Jennifer McShane about the movement that doesn’t exist to cater to a male gaze – it’s for the women themselves.

Upon hearing the name Lolita, one might be forgiven for having a mixed reaction. The infamous book and film of the same name have absolutely nothing to do with the group of Irish women who dress in an elaborate Renaissance-inspired style that originated in Japan. To the Lolitas, this subculture, this group of like-minded women don’t exist to cater to the male gaze, they use the unique fashion to unite and empower.

“We wear these clothes because they are feminine. They are not sexual. They are not for anyone else’s gaze – it is something for me,” Josie said of her discovery of the community. “I think what drew me to it was the fact that it’s very unapologetically feminine, and that is especially quite exciting, in a way that’s not really seen in like the mainstream at the moment.

“It’s not about being sexy or anything like that, it’s about feeling really lovely and really nice. I think that’s what really drew me to it because I was a bit of a tomboy when I was younger. I wanted to be feminine but I didn’t really know how to go about it. I was never drawn to current fashion.”

She explained that she discovered the group on a LiveJournal forum in 2009 – and has been a member ever since. The girls meet mainly once a year but many wear the clothes outside these gatherings – they are just a natural extension of their personalities.

“In the best way, it’s so far removed from everything I’ve ever been exposed to. I love it, I couldn’t imagine my life without it. It is hard to put into words when you just kind of click with something.” 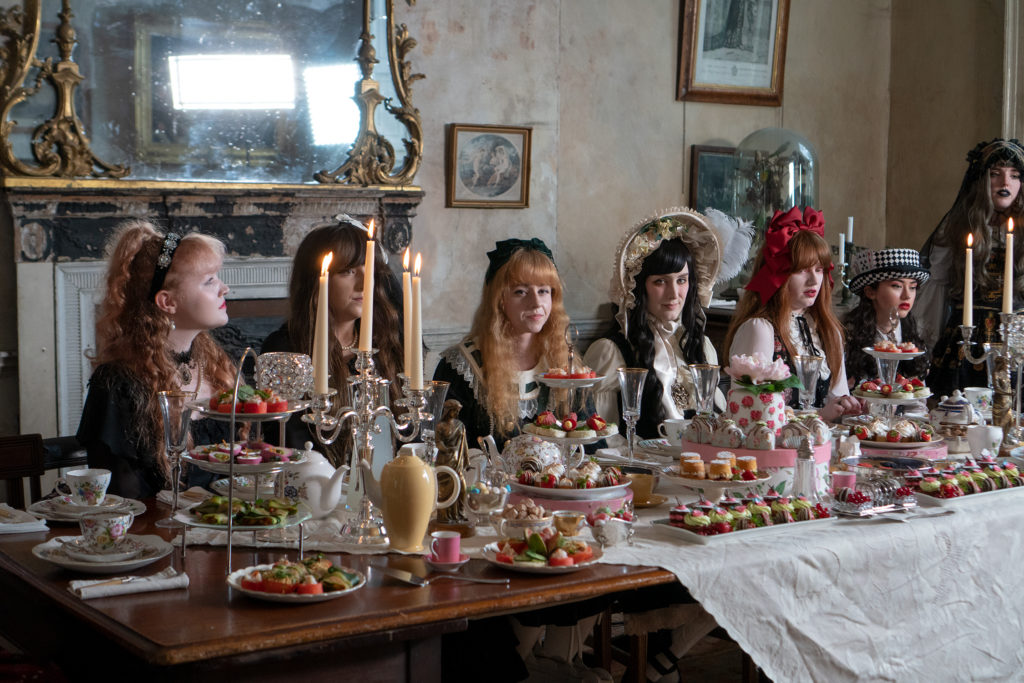 The group name might be deemed controversial in western culture, but Sarah says this is largely due to a breakdown in communication. “It’s like there is a breakdown of communication. There is no direct connection with the book or film, other than the name. In Japan, it was pretty much just like, ‘oh, this is a really cute name’ – the book and the film came much, much later. There has been talk of changing the name but it’s hard to change something that’s so deeply ingrained in a culture; you can’t just turn it around and give it a different name tomorrow.”

There’s no denying that much of the fashion industry, certainly when it comes to style in Ireland, is trend-driven. Look at the infamous Zara dress. Trends blossom simultaneously and spread rapidly, one on top of another, leaving little room for true originality. The Lolita’s utterly embrace that it’s their sense of fashion – you’ll get no two Lolitas who dress the same – and it’s this which is a draw for many members of the community. “If people are going to stare at me, I want to give them a reason to,” says one in the documentary.

Most of the dresses are bought online, Sarah explains, with some being bought in special boutiques in Paris or even hand-made by the girls themselves. 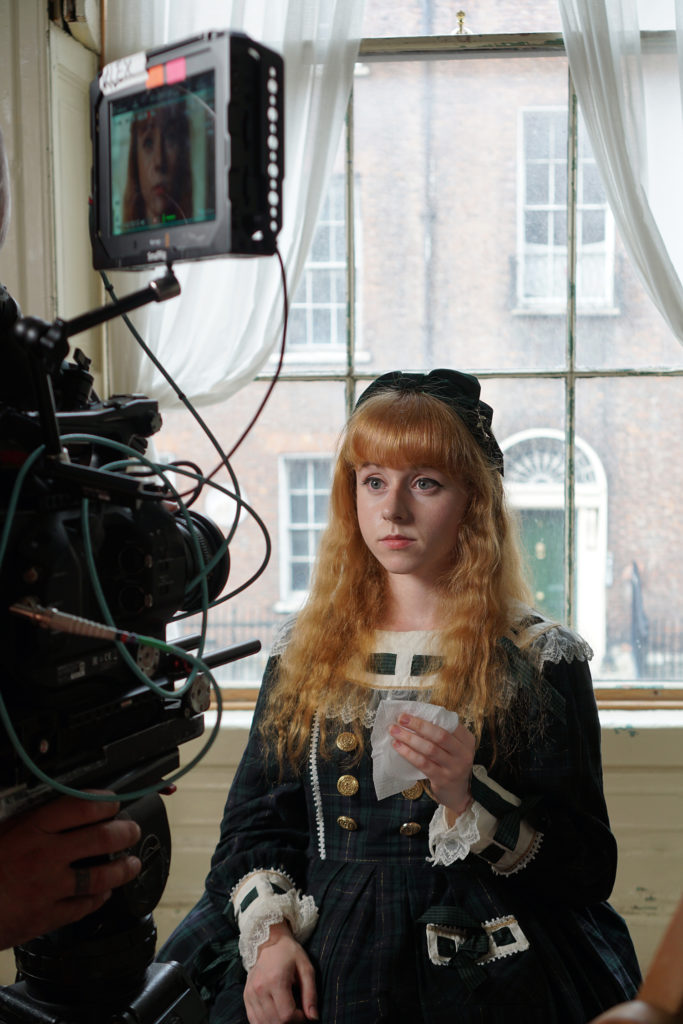 “We are so conscious of sustainability and it’s never a case where you spend money on a dress and it’s never worn again.  But you can get dresses from 20 years ago at this point, and because people also look after them, they still look incredible; there’s going to be things that are about maybe 19 odd years old, and they’re still immaculate because people really value the clothes.  Now, of course, this does mean that they do cost a little more in the first place, but they are investment pieces; clothing you’ll wear time and time again.”

“We are happy to save up for quality pieces because they aren’t costumes and we don’t want them to look like they are – they are fashion.”

“At the end of the day, it’s about wearing what you want to wear – and not caring what others think. Those that might heckle about it are not going to understand. This is the place where you can wear the fashion, and make friends. There’s nothing like being with a group of people and you’re all on the same page, for the same reason. It’s a magical feeling.”

Living Lolitas is available to watch on the RTÉ player now