Moving home to the Galway farm: ‘It’s the same room where we sat beside my...

Jennifer Garner Opens Up About Divorce From Ben Affleck

When one of Hollywood’s most low-key couples, Jennifer Garner and Ben Affleck announced they were divorcing just shy of their 10th wedding anniversary, we were saddened by the news. We thought they were genuinely in it for the long haul. It all seemed so mature; they released a joint statement and everything. Then?news of Affleck’s clich’d?affair with The Nanny emerged and the tabloids had a field day for weeks. Affleck was forced to publicly deny it, but Garner maintained a dignified silence throughout the ordeal, and the two have been pictured with their three children – Violet, Seraphina and Samuel – on ski holidays in recent weeks.

Now, for the first time since the split, Garner spoke about their parting to Vanity Fair. And she was eloquently candid.?The most poignant comments from the interview were detailing?her love for Affleck; it’s clear he still holds a special place in her heart, and she had some wonderful words to say about their time together. 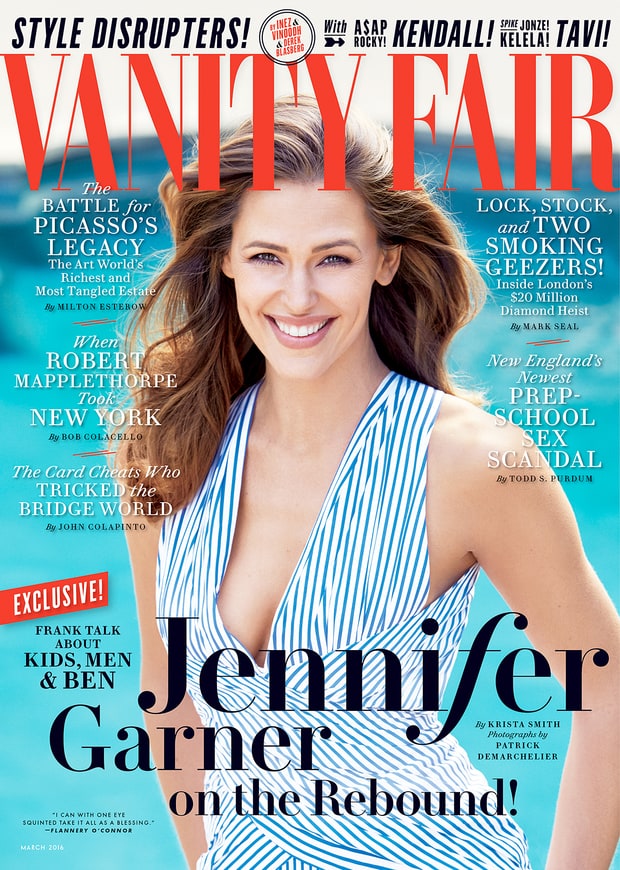 ?I didn’t marry the big fat movie star; I married him,? the?Miracles Of Heaven actress said. ?And I would go back and remake that decision. I ran down the beach to him, and I would again. You can’t have these three babies and so much of what we had. He’s the love of my life. What am I going to do about that? He’s the most brilliant person in any room, the most charismatic, the most generous. He’s just a complicated guy.”

It was a real marriage. It wasn’t for the cameras.

The 42-year-old said that while she fought hard to save their marriage, she was adamant that its failure was down to two people – herself and Affleck. ?”I’m a pretty hard worker. It’s one of the pains in my life that something I believe in so strongly I’ve completely failed at twice,” she said, referring to her first marriage to Scott Foley. “You have to have two people to dance a marriage. My heart’s a little on the tender side right now, but I know that, with time and some perspective, I’ll have a clearer sense of where I let the system down, because there’s no way I get off in this.”

I ran down the beach to him, and I would again.?He’s the love of my life.

And speaking of The Nanny, Garner insisted she played no part in the split. ?Let me just tell you something. We had been separated for months before I ever heard about the nanny. She had nothing to do with our decision to divorce. She was not a part of the equation,” she said. 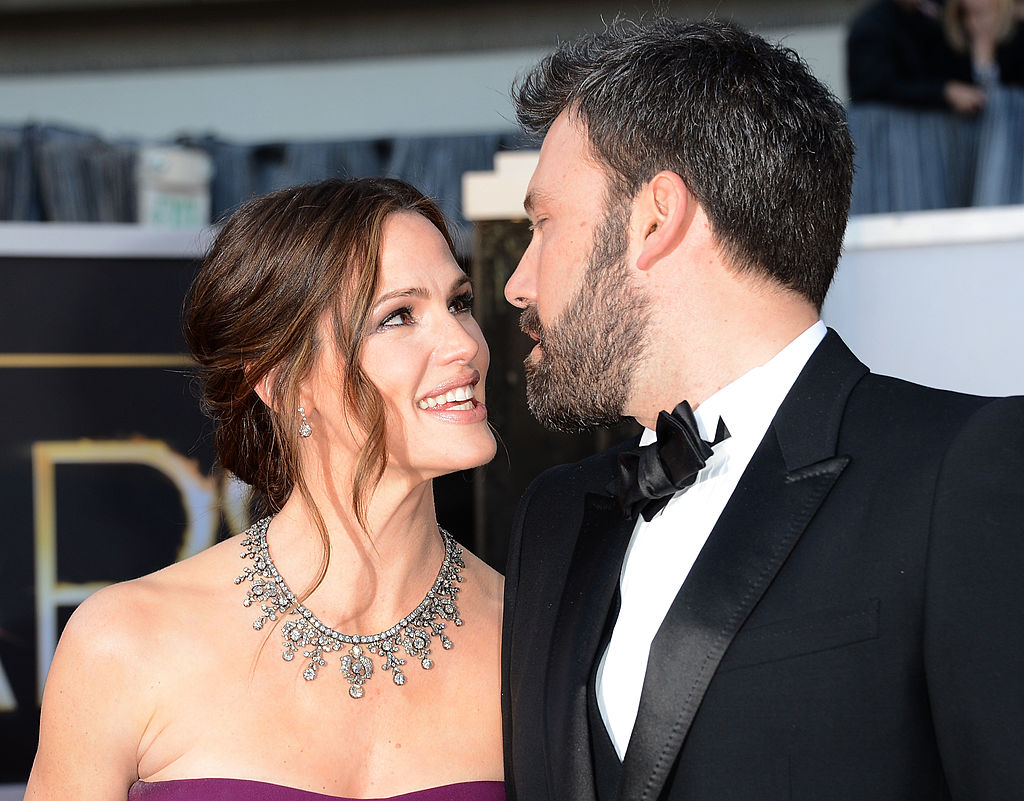 Garner also said that she was in no way ‘a victim’. “No one needs to hate him for me. I don’t hate him,” she continued. “Certainly we don’t have to beat the guy up. Don’t worry – my eyes were wide open. I’m taking good care of myself. And?I definitely put a lot of time towards my marriage that I will now have for myself.?

She also added that she loves her newfound independence and had these wise words to say about finding happiness and staying friends with her ex-husband: ?It’s not Ben’s job to make me happy,? she said. ?The main thing is these kids? and we’re completely in line with what we hope for them. Sure, I lost the dream of dancing with my husband at my daughter’s wedding. But you should see their faces when he walks through the door. And if you see your kids love someone so purely and wholly, then you’re going to be friends with that person.”

Elegant, wise and not a trace of bitterness in sight. We salute you, Jennifer Garner.