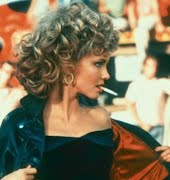 2018 has been a landmark year for women. At the vanguard stand many who have steadfastly pioneered with their ideas, their work and their methods – they are a reflection of our strength, ability, determination and drive. At December’s Networking Breakfast, we celebrate the many achievements of our speakers and hear more about how they have successfully paved the way in their chosen field.

And if you are one of the first 50 people to purchase tickets, you will receive a €50 gift card from Peter Mark.

Start your day off well in the fabulous surroundings of The Marker Hotel. Enjoy a delicious breakfast spread of fresh fruit and pastries, and of course, plenty of fresh coffee to kickstart the day’s creativity. Take the opportunity to network with guests before taking your seats to welcome Melanie Morris on stage, alongside our esteemed panel of incredible Irish businesswomen. As always, there will also be ample opportunity to put your own questions to our speakers at the end of the discussion. Meanwhile, every attendee will take home a fabulously luxurious gift bag, as well being in with the chance to win some fantastic prizes throughout the morning.

When: Thursday, December 6
Breakfast treats from 7.30am
Where: The Marker Hotel
Tickets: €45
*Including luxury gift bag
Click HERE for tickets
Alternatively, email [email protected] Or phone (01) 271 9615

Nikki Lannen is a leader in the Virtual and Augmented Reality space in Ireland. She is the founder and CEO of WarDucks; a VR & AR studio focused on producing world-class games and experiences. WarDucks has created three top-selling VR games, and their latest title RollerCoaster Legends was the fourth top selling on PlayStation VR in December.

Nikki also runs the bimonthly IRISH VR, a space for anyone building Virtual Reality projects in the Irish community to come together and showcase what they are working on. Her games experience comes through her time (almost five years) spent working at Facebook. She was a founding member of the games team there and worked closely with C-level executives from the top games businesses in EMEA. From here she founded WarDucks. Combining her knowledge with a highly skilled development, art and animation team, they are now creating acclaimed content for virtual and augmented reality platforms. 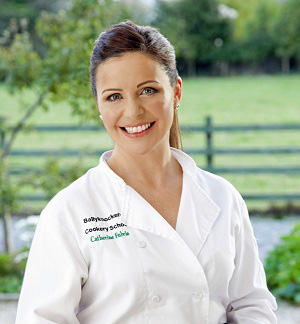 Born and raised on the farm, Catherine is an ardent supporter of fresh and local produce and prides herself on creating recipes that use seasonal, easily sourced, Irish quality ingredients, with her ethos being “farm to table” wherever possible.

Catherine’s Irish blood and Italian heart is a winning combination, specialising in making everyday meals using ingredients from the garden to create recipes that are nutritious, doable and delicious, often with an Italian twist. Her TV series, Taste Like Home,  proudly sponsored by Londis, is now into its third season and takes the viewer inside the homes of Irish diaspora living abroad.

She is about to make her debut as co-presenter in a brand new Christmas food show, The Best Christmas Food Ever which will broadcast on BBC One afternoons every weekday from Monday, December 3 for two weeks and will showcase 60 plus recipes over 10 episodes.

Catherine has six cookbooks under her belt and is the food writer for Ireland’s largest selling lifestyle and entertainment magazine, RTE Guide. She is featured regularly in the Independent Saturday Magazine and is a regular contributor on the RTÉ Today Show. She has also just completed a 6 part series with Lisa-Renee Ramirez, an Emmy Award-winning creator and producer for Recipe.tv, where Catherine showcases Ireland and its wonderful fresh products to the US viewers in Spring 2019. 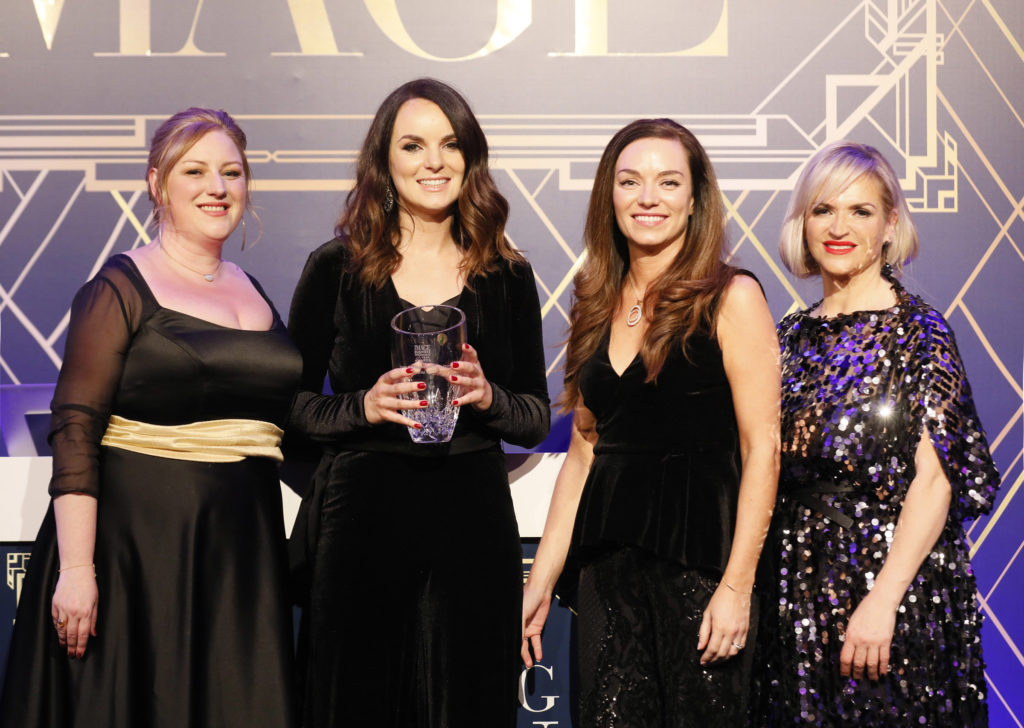 (Picture: IMAGE Businesswoman of the Year Awards, 2018. Helena is second from left)

In the field of health and fitness, Helena Ryan is an innovator and pioneer who co-founded the award-winning festival, WellFest.

Helena commenced a training contract with William Fry Solicitors in 2011 and qualified into the Commercial Real Estate department where she currently works as an Associate. In November 2014, WellFest came to life as an idea between Helena and Fionnuala Cleary. As the idea grew from seed concept to start-up, Helena’s sister Katie Ryan and Fionnuala’s husband Anthony Kelly joined them.

On 19 September 2015, WellFest held its first event in Herbert Park. Since then, WellFest has taken off and is held annually ever since. The most recent WellFest saw approximately 10,000 people in attendance. Although the summer festival is still the jewel in the crown, WellFest is much more than this and has now become a health, fitness and wellness community offering the blog and year-round ‘pop-up’ events.

Want to come along? Get your tickets here.

‘Power Up’: How to build your personal resource tool kit