The Crown season 3: First look of Olivia Coleman as Queen Elizabeth II and everything you need to know

The first photo of Olivia Coleman as HRH Queen Elizabeth from Season 3 of The Crown on Netflix has been released.

When will we be able to watch The Crown season three on Netflix?

The Crown producers have been quiet on this, but it appears unlikely that we will see the new episodes before 2019, as filming has only just commenced.

The good news? Series three and four are being shot back-to-back, so we’re hoping there will only be a small waiting period between the two.

What will happen in this season?

The third and fourth series span the years 1964-76, with series one and two covering the early years of Queen Elizabeth II’s reign, from 1947-63.

This season will see the introduction of Camilla Parker-Bowles.

It should also cover the birth of Prince Edward (March 1964), and Prince Charles’ coronation as the Prince of Wales in 1969.

Who else is in this season?

Tobias Menzies joined the ranks in March 2018 as Prince Phillip.

It has been confirmed that Helena Bonham Carter will play the role of Princess Margaret.

Bonham Carter will be taking over from actor Vanessa Kirby, who was nominated for a Bafta for her portrayal of Margaret, in the third series of the Netflix drama The Crown. 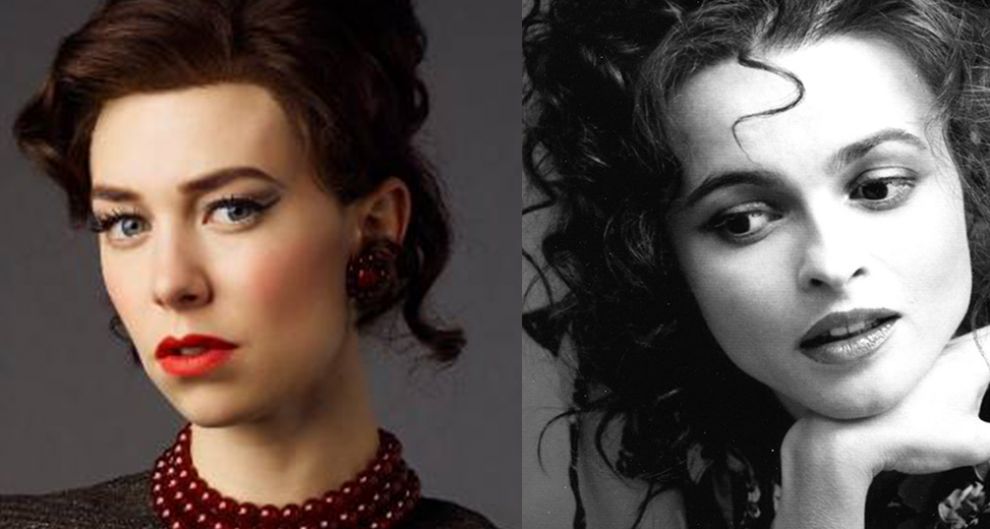 Bonham Carter has said she is ‘terrified’ at the prospect.

“I’m not sure which I’m more terrified about – doing justice to the real Princess Margaret or following in the shoes of Vanessa Kirby’s Princess Margaret. The only thing I can guarantee is that I’ll be shorter [than Vanessa].”