George And Amal Clooney Have Upset Their Neighbours

amal and george clooney attends the premiere ff Disney's "Tomorrowland" at AMC Downtown Disney 12 Theater on May 9, 2015 in Anaheim, California.

Usually Amal Clooney, human rights barrister wife of actor George, walks a red carpet of praise. Look at her win the Met Gala red carpet. Listen to her defend the plight of her clients in court. Read about how Anna Wintour simply adores her. The woman is all but canonised in women’s media.

However, the (do they still qualify as?) newlyweds are in a little bit of trouble with their neighbours and the local council in Berkshire, the English county where the couple are planning to make their permanent abode. We wrote about the property here, but a refresher: €10 million, nine bedrooms, will have a pool and home cinema by the time the builders are done. 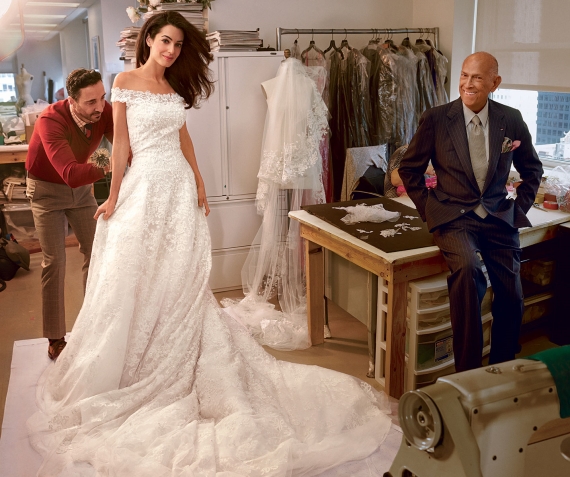 The reason for the bone of contention is all to do with planning objections. George and Amal were planning to erect 18ft poles around their property, according to reports in the Daily Mail, so as to install CCTV cameras. 18 poles in total were on the to-do list. The local parish is not cool with this, seeing the endeavour as a “potential infringement of the privacy of neighbouring properties.” While it makes sense that such a high-profile pair would need adequate security, the council think that ?inward-facing low-level cameras” would be far more suitable.

Apparently the couple’s planning consultant Paul Butt is taking these concerns on board and will make the poles a metre shorter. 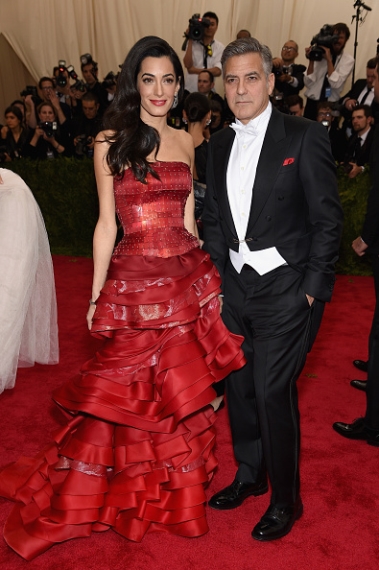 George and Amal Clooney married last September in Venice but have yet to move into a fixed home, dividing their time between the States and London, where Amal is based in Doughty Street Chambers. They both lived in New York for the Spring as George was shooting financial thriller Money Monster and Amal was guest lecturing at Columbia Law School for a semester.