Previously working as head chef at Brabazon at Tankardstown, Rob Krawczyk opened his restaurant in March 2018 and was awarded a coveted Michelin star in October 2019 and recently featured on the RTE series, Beyond the Menu. We caught up with the chef to hear his food philosophy…

I went to Naples two years ago, where I joined a pasta masterclass with Michelin-starred Peppe Guida. You kind of think, “Oh cooking pasta is just pasta,” but then you see a Michelin-starred Italian chef cooking pasta, and you start to get nervous. He made a tomato and spaghetti dish, which is all the Michelin inspectors want to eat. It’s a way of saying, “This is how good a chef I am.”

I originally went to art college, but my parents were always into food. They opened a small restaurant in our home in Schull (below) for 15 people, which was pre-pop-ups, but the same concept. My dad (Frank Krawczyk, the charcuterie maestro) would cook one menu, while my mum Anne looked after front of house. 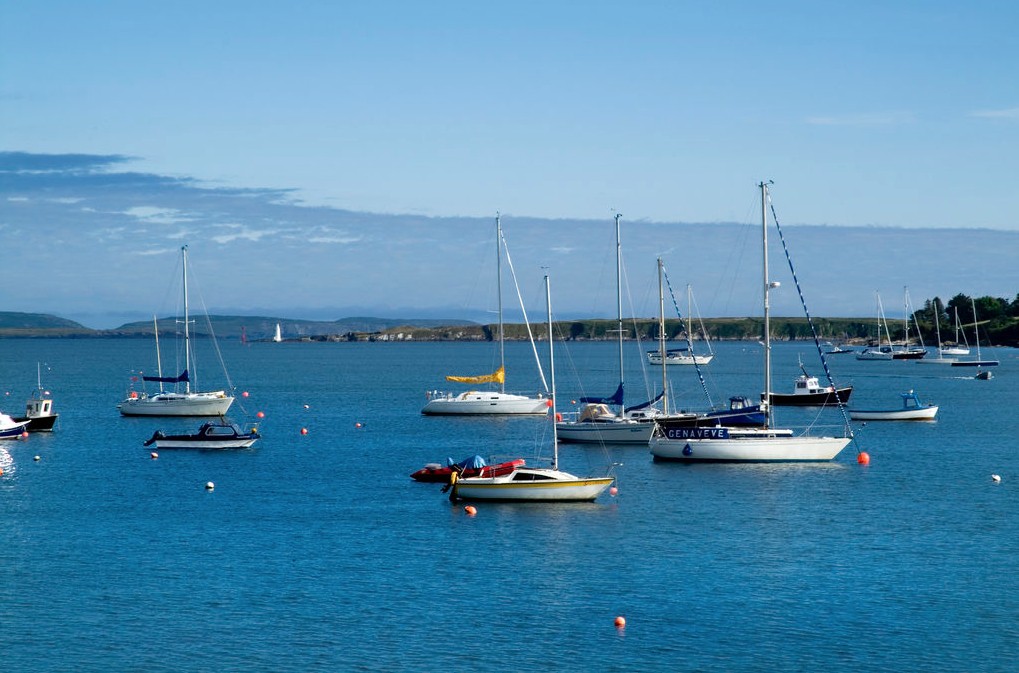 My approach to food is simple. I like quite humble ingredients. I’m not really into cooking foie gras or stuff like that. I much prefer taking something like a beetroot and making something from that, whether it’s a sorbet or even served shaved raw. I think in our younger days, we can overcomplicate things. Over time, you start to realise, less is more.

My dad Frank has been a huge influence on my work, particularly charcuterie-wise. He’s taught me everything he knows. I learned from his mistakes, which was great, but both my parents taught me to appreciate good food. 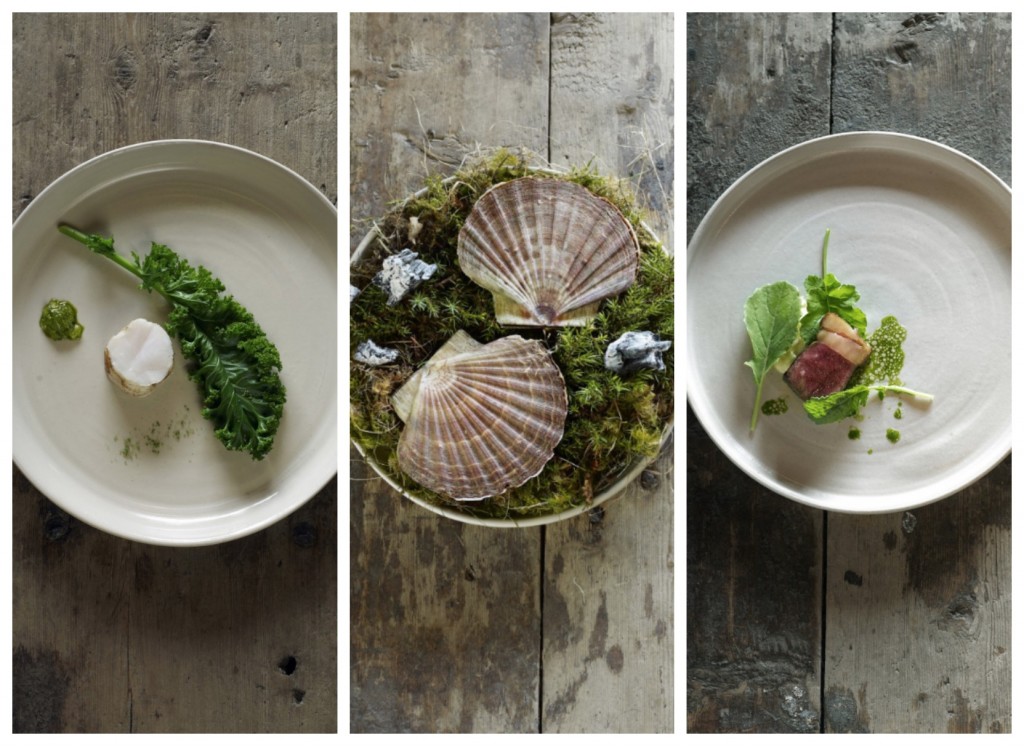 I’m ticking off my global wish list slowly. I went to Simon Rogan’s L’Enclume in Cumbria for a 17-course tasting menu. He really highlights humble ingredients.

My top piece of kitchen kit are my Rory Conner knives. I can’t do much without them. I’d struggle to work without my Thermomix too.

My top spot to eat in Ireland is Klaw in Temple Bar (below). I love the casualness of going in there and getting loads of amazing seafood and eating it with your hands. I usually order the lobster roll and a pint of Guinness. 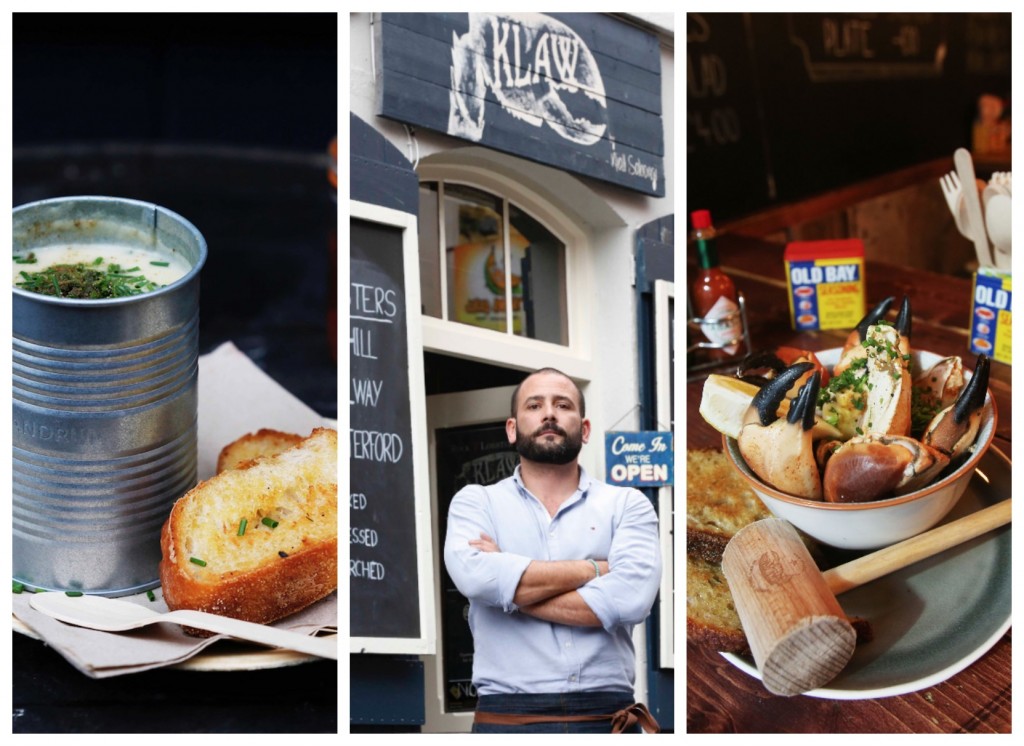 My advice for mastering charcuterie at home is “don’t give up”. It’s so much about temperature and humidity. Find a place in your house that’s the right temperature and once you do, it works really well.

When picking and pairing for a charcuterie board, I’d recommend a nice celeriac remoulade and a glass of wine that you enjoy drinking. That’s all it’s really about.

My go-to midweek meal is whatever goes into one pot, like a lentil dahl or roast chicken – something that doesn’t take a whole lot of prep time or washing up. If I can leave it in the oven for an hour and half and sit down and have a drink, I’m happy out.

My last meal on earth would be crab on white sourdough. I love shellfish. 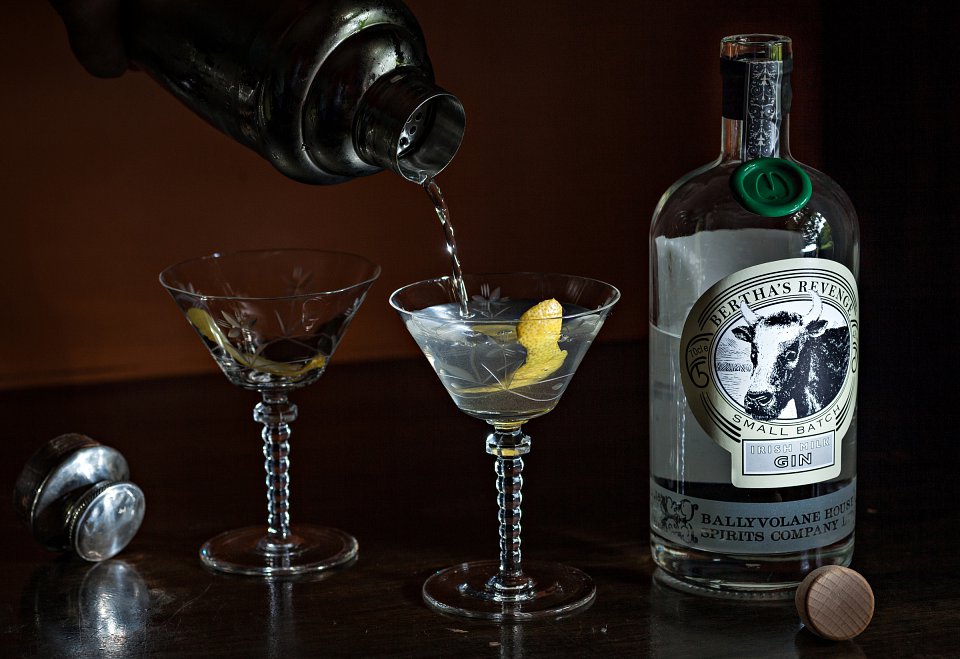 Top tipple? I quite like gin, and the odd pint of Guinness. Drumshanbo Gunpowder is quite nice and Bertha’s Revenge gin from Ballyvolane House in Cork.

The concept for Restaurant Chestnut was a small restaurant that used the amazing product from around the area. Originally, we were looking to do something in Dublin, but then a gorgeous old pub in Ballydehob came up and it’s such a beautiful part of the world.

Read more: 9 superstar Irish female chefs we think you should know about

Read more: Cabin Fever Cooking: the chefs who are showing us how to cook online during Covid-19