Ectopic pregnancy is when an egg attached itself to the fallopian tube or outside the womb. You may still get the symptoms of pregnancy and a positive pregnancy test, but the pregnancy cannot continue. Amanda Cassidy speaks to Amy Evers-Berry about the emotional fallout from her experience.

My story is not unusual, but it is sad. There are so many women out there who have been through what I’ve been through and I’d like to think that the more we share such stories, the more knowledge women will have if this ever happens to them. 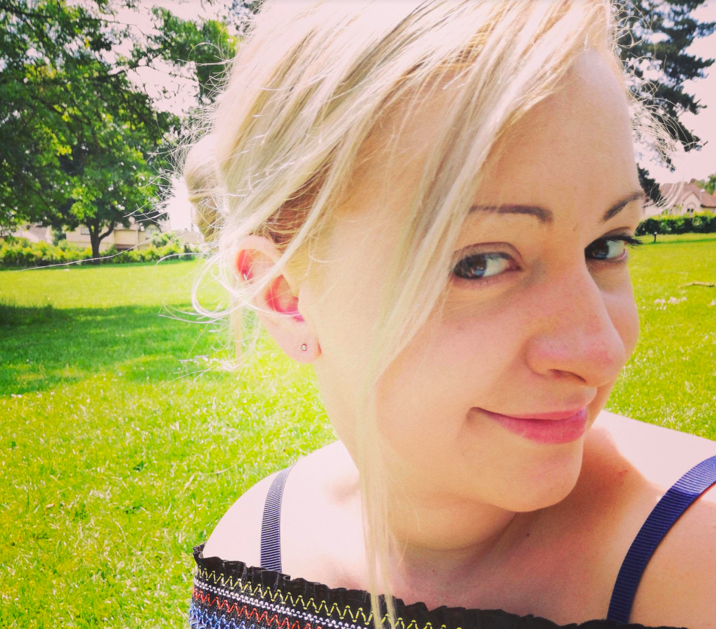 “Deep down I knew this wasn’t right.”

My husband and I had just married and we already had one child. We felt ready to expand our family. I’d had the copper coil fitted a few months before this and had a few issues with it moving and causing a lot of discomfort, so the decision to take it out and begin trying for a baby was an easy one.  I fell pregnant pretty quickly and we were overjoyed; Then, one night at about four or five weeks pregnant, I began to bleed. My head was spinning. Deep down I knew this wasn’t right, but I kept telling myself that it would be fine.

After being scanned at the hospital, I was told that I was having a miscarriage. My whole world came crashing down. I felt so empty. I was admitted into hospital for an operation that day. The next few days were a blur of being at home and just crying and crying.

Related: Michelle Obama opens up about IVF and miscarriage

Two weeks later, I found the courage to return to work. But I started getting strange stomach cramps that quickly became unbearable and I was bleeding heavily. When I began getting dizzy, confused and weak, an ambulance was sent. At hospital, my blood pressure dropped dangerously low. I didn’t know what was going on. It had been four weeks since my miscarriage, and I couldn’t understand what was happening to me.

“I played the situation over and over in my head.”

After the scans, I was taken into a little room by a doctor who explained I had an ectopic pregnancy and it looked like I was about six or seven weeks pregnant. I had no idea what an ectopic pregnancy was or what it meant. I discovered that it means the fertilized egg attaches outside of the womb which means a healthy pregnancy is impossible. I was admitted to a ward and given a lot of painkillers. Later that night, I was taken into surgery but sadly they could not save my right side fallopian tube.

Naturally, I didn’t know how this would affect us having another baby. I was in shock. First a miscarriage and now this. At home, I played the situation out over and over in my head.

Why me? What had I done to deserve this?  Was I ever going to be able to have children again? The stress of explaining to family that there was no baby now was also hard. How would I be able to stay strong enough to try again? I also felt an enormous amount of guilt that I could have done something to prevent it.

Related: Unexplained fertility: ‘I felt I failed my son because I didn’t give him siblings’

I believed that I should have seen the signs before it got so bad that I lost my tube and potentially risked not being able to have any other children.  We tried for another baby and had another miscarriage. I almost gave up hope of ever having another child, but we promised we would give it one more shot and look at other options and thank goodness we did, because now we have our beautiful little rainbow baby – our daughter, Harper. 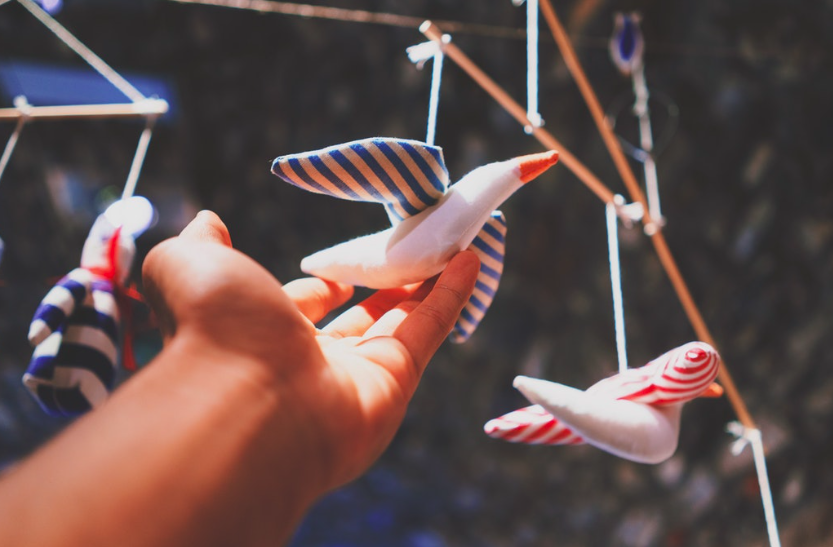 “This wouldn’t define me.”

Unfortunately, my partner didn’t cope well. He shut off and was very quiet about the whole situation.. In fact, it caused massive tensions in our marriage and is partly the reasons why we are not together now.  We do still remain friends, but the pressure on having a child and going through this loss tore our relationship apart.

This experience has made me so much stronger. I was determined that this wouldn’t define me. I wanted another baby and would have done anything to make that happen – even through fostering and adoption. This is part of the reason I now volunteer for the ectopic pregnancy trust – so that women can see that if they go through this, there is light at the end of the tunnel and they should never give up hope of having more children, even if it is a difficult path.

Amy regularly blogs about her life and experiences here. You can also find more information about ectopic pregnancy, the signs, symptoms and support available here.

Egg freezing: All the New Yorkers are doing it, so why aren’t we? Here

Trying to get pregnant? These are the things men should know Here

The untold anxiety of pregnancy after miscarriage Here

Rosemary MacCabe: The weird pregnancy symptoms that people don’t tell you about because they’re too busy telling you which types of fish to avoid

Troian Bellisario and Patrick J. Adams describe their daughter’s birth in – their car