Creative Spotlight: The Nail Salons And Technicians You Need To Follow 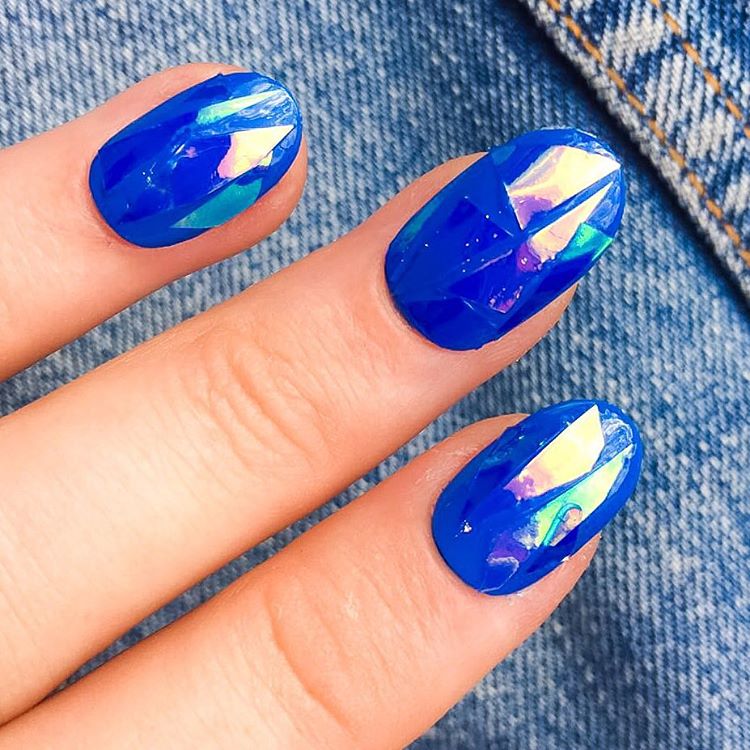 There is no such thing as a basic mani and pedi in this London based salon. The WAH way of life began way back in 2005 as a fanzine which paid homage to females killing it in the hip-hop and urban scenes around the world. Fast forward 11 years and the WAH way has created a new-age nail cult that has spread to all corners of the world with brands such as Marc Jacobs, Nike and Diesel jumping on board. We have serious nail envy (nenvy?). Follow their madness here. 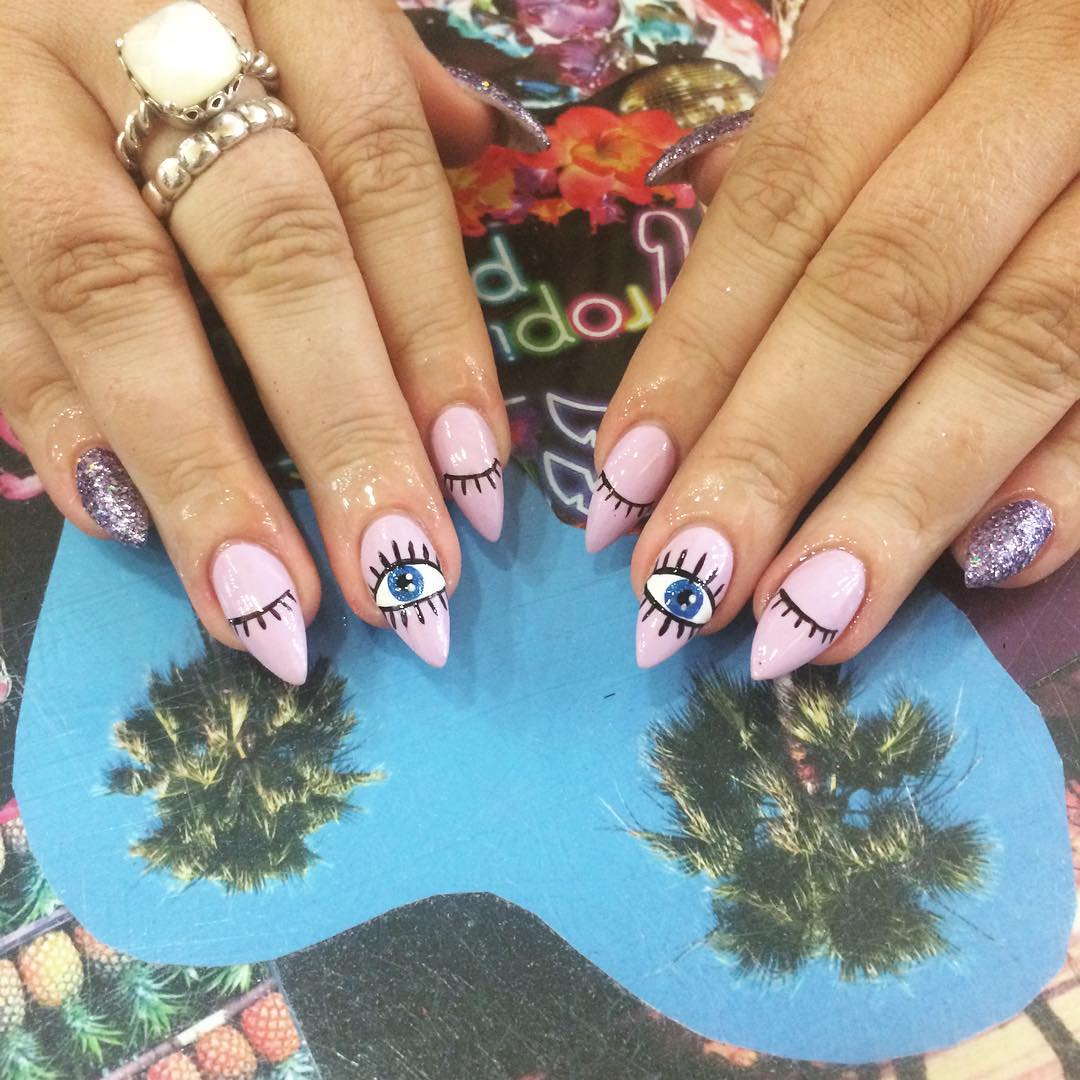 Niamh Carey is a talented claw creative based in Glitter Headquarters at Tropical Popical. Niamh has built up her level of skill over time and now free-hands all of her gorgeous, bespoke designs. Fancy doing what she does? The Dubliner teaches her trade at Tropical Popical where you can obtain certificates which are fully recognised by the Associated Irish Therapists. Follow her here. 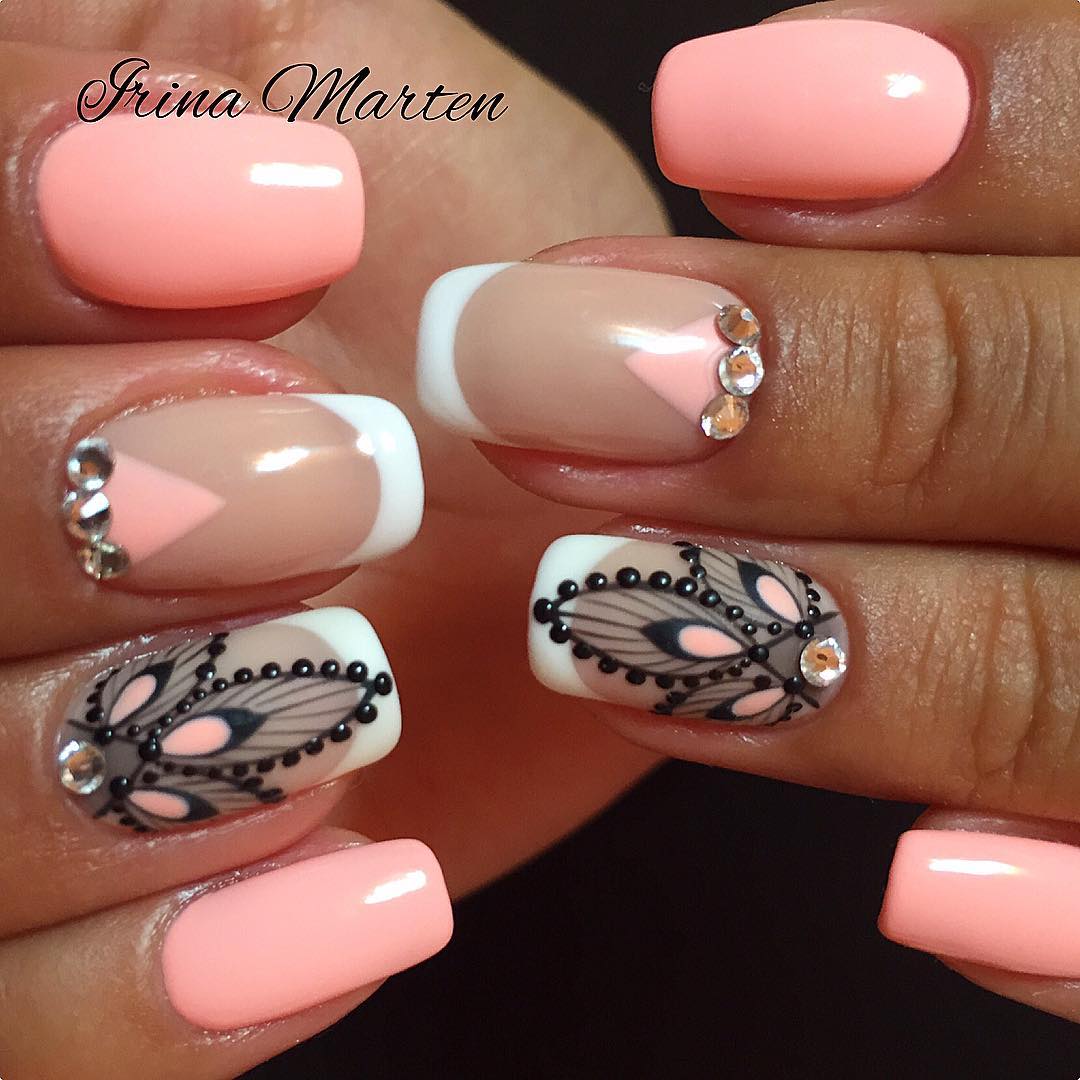 Irina Marten is a nail technician who specialises in intricately detailed and quirky designs.?A skilled artist, Irina also creates surrealist nail art by experimenting with different materials and form. This might be the most expensive manicure of your life. however, as Irina lives and works in Moscow, Russia. Follow her fascinating designs here. 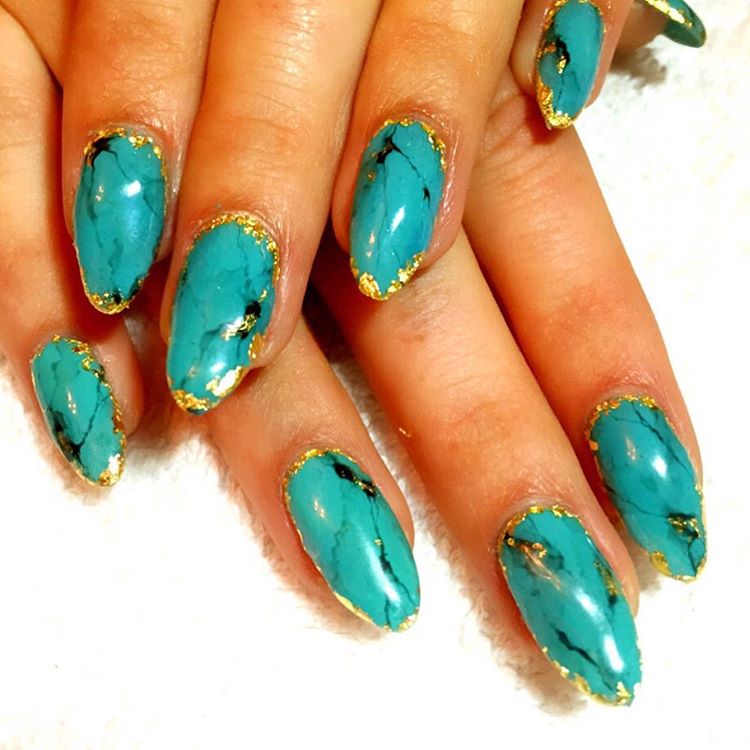 Naomi Yasuda is a true artist in her approach to art and really nails it every time (sorrynotsorry). Originally from Japan, she quickly harnessed creativity and a keen eye for detail from her surroundings. She studied hard at her craft in Japan until she moved to New York City to play with the big dogs of the creative world. Don’t hold your breath for an appointment, though, as she’s now a go-to technician in the celebrity world. Lady Gaga? Tick. Madonna? Tick. FkaTwigs? Tick. Gisele? Tick. Check out her work here. 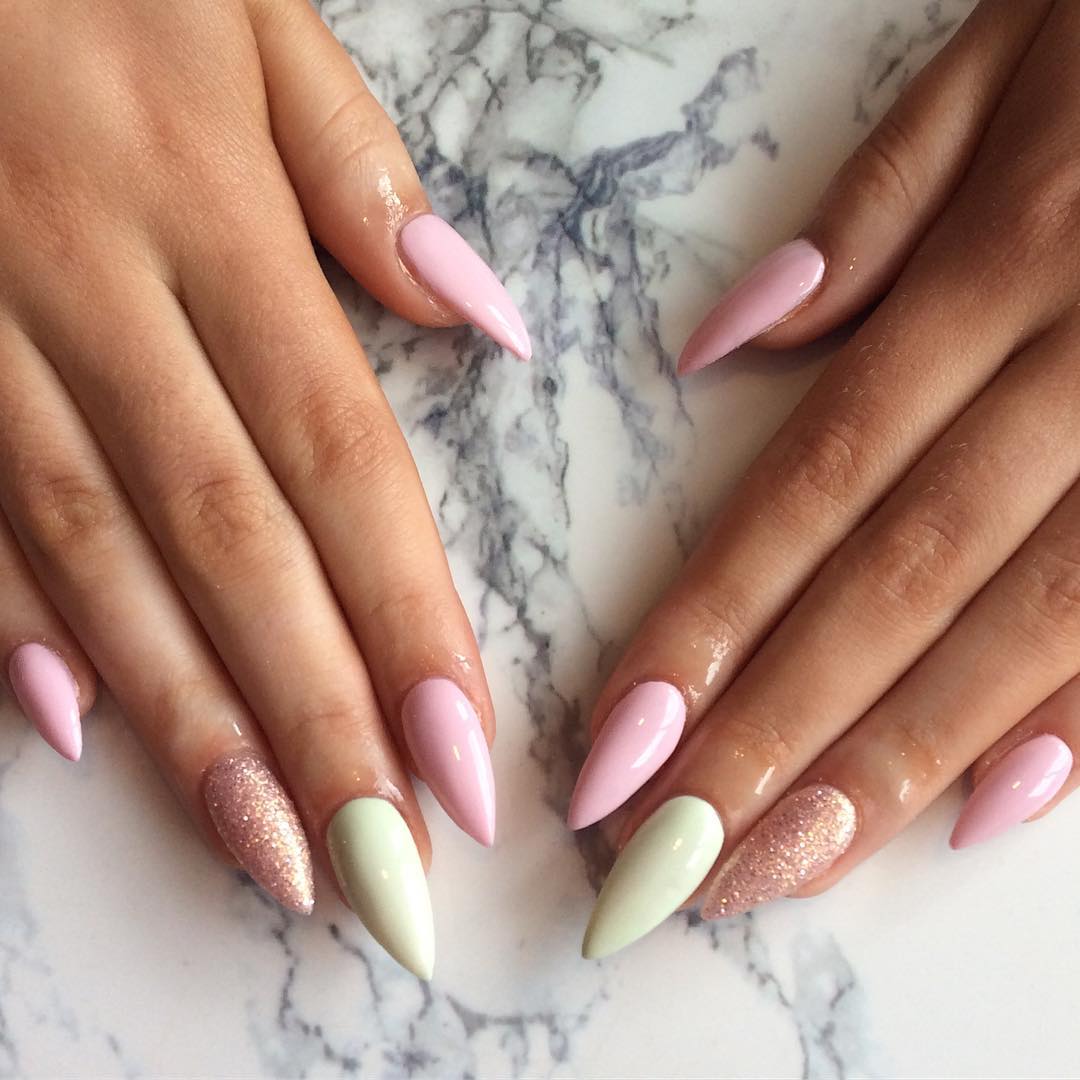 Clodagh Mc Gough is a freelance nail artist and technician based in Dublin. Although she initially perused a career in business, Clodagh took a leap and boldly followed her passion for creativity. She kept a firm business head on her shoulders however and is now her own boss. Her designs are simple and elegant, and her finish is sublime. Follow her here.