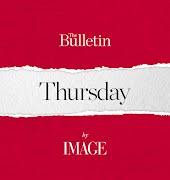 A beginner’s guide to ‘Battle For The Lake’: The Achill island festival you’ll LOVE

This week Geraldine Carton explored the salty-haired world of kitesurfing (or more specifically, the annual, fun-loving kitesurfing festival, “Battle For The Lake”, on Achill Island).

Every year at the end of September, the area surrounding Keel Lake on Achill Island sees a sudden surge of visitors as people from all over all over Europe flock to its shores for the highly anticipated finale of the Irish Kitesurfing Tour, aptly named Battle For The Lake.

Battle for The Lake is a kitesurfing festival organised by Pure Magic, a group of free-wheeling, happy-go-lucky French individuals, led by Francois “The Dreamer” Colussi. Anyone who goes to this festival will see that Francois and his team are mad about the kitesurfing, but also that they are fiercely passionate about giving back to the Achill Island community. In fact, since the festival began back in 2009, the area has benefited hugely from this influx of visitors who now arrive at a time of year that would otherwise see the island relatively quiet.

Before I arrived to this festival, all that I formerly associated with Achill was sheep, cosy cottage pubs and teenage memories of Irish college. It certainly never dawned on me that this could be one of the world’s top kitesurfing destinations attracting the sport’s international superstars. It didn’t take long for me to realise that Achill also has a reputation for “gnarly winds”. The island even played host to the KiteSurfing World Cup back in 2012, thank you very much.

Now in its ninth year, Pure Magic’s Battle For The Lake has become one of Ireland’s fast-growing festivals and today incorporates a lot more than *just* kitesurfing. Take a stroll around the lakeside arena and you’ll see food stalls, amusement rides, art installations and music stages. This year saw well-known acts such as Daithi and Attention Bébé taking to the festival’s mainstage, too.

Sticking to their original roots, however, the kitesurfing is still what takes centre stage, and even though the temperature is bitterly cold, the various competitions and “free riding” attract huge crowds each day. Each flip, trick and jump made by the pro riders is met by raucous cheers and vigorous fist-punching. I suspect this enthusiastic audience participation is the only thing keeping many from turning into human icicles… 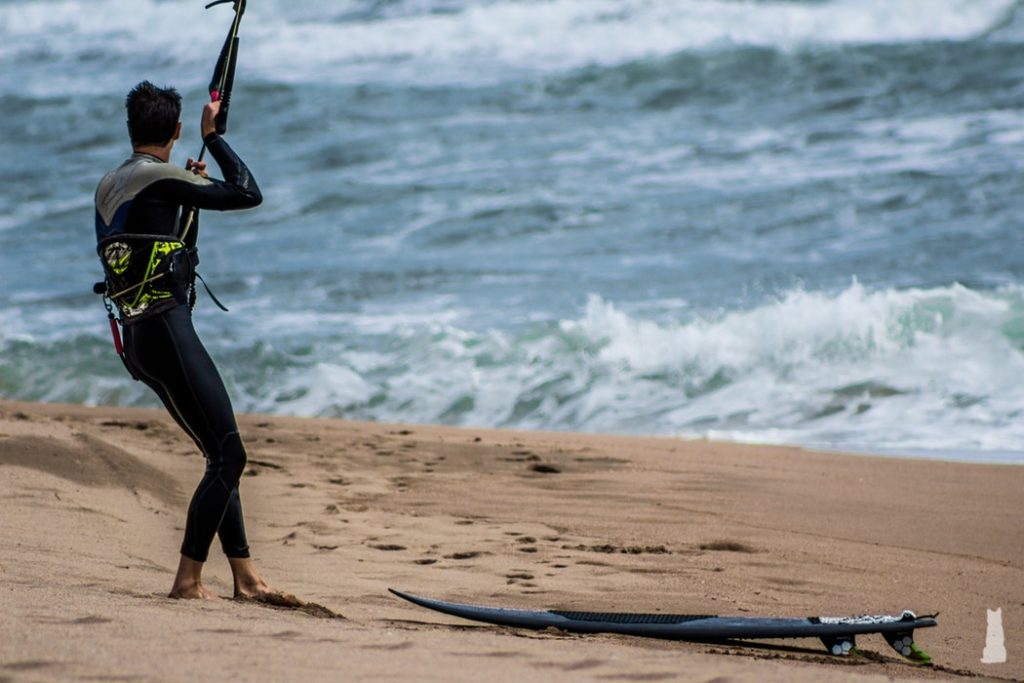 Taking “fast food” to a whole other level

The most memorable moment of the weekend has to be when the world-famous kitesurfer Kevin Langeree manages to take a mid-jump bite of a bystander’s pizza as he flies past the crowd. It’s an undeniably impressive display of both kitesurfing skill, and pizza-love. As you might expect, the crowd go absolutely wild for it.

The only other moment to rival this incredible feat takes place on the Saturday night, when the lake water becomes completely still and our attention is directed to the overhead sky. Here we are treated to an incredible fireworks display; one that is so big, so impressive, that it would easily rival that of Sydney harbour’s NYE celebration at the dawn of the millennium.

The reality of Achill Island in September

Pure Magic truly is a magic festival, and after spending the weekend in the throws of it all, I can see why many attendees have been coming back year on year. The Pure Magic crew clearly attract a special breed of human, and I swear to myself that I will be back next September to get amongst the good vibes once again.

The only negative aspect of the festival is the fact that it involves venturing out to Achill Island at the end of September, which presents a certain, baltic reality to the experience, you might say… With this in mind, although this is a kitesurfing festival, if you’re planning on heading along next year I’d advise you to dress like you’re going to a skiing festival. Take that on board, and you’ll have a ball.

To see the video footage of Geraldine’s Battle of The Lake experience with Pure Magic, check out the highlight InstaStory here.

Enjoy this article? Then you’ll enjoy these, too:

A beginner’s guide to Plogging: the fitness trend that Roz Purcell loves…Read here