Are You A Fidgeter? Here Are 5 Quirky Objects For Every Type Of Fidgeter

You’re sitting at your desk, sitting still and concentrating.

Or at least you thought you were sitting still until your pal gives you a gentle reminder to stop clicking your pen, tapping your foot, flinging elastic bands or dismantling paper clips.

Fidgeting was traditionally considered as a negative term and a nuisance, but now we have the knowledge and research that proves that fidgeting is a sign of intelligence and even has surprising health benefits like protecting our arteries and increasing the blood flow around our bodies.

Here are some of the best fidget-controlling devices we’ve found for the different types of fidgeter in your life. 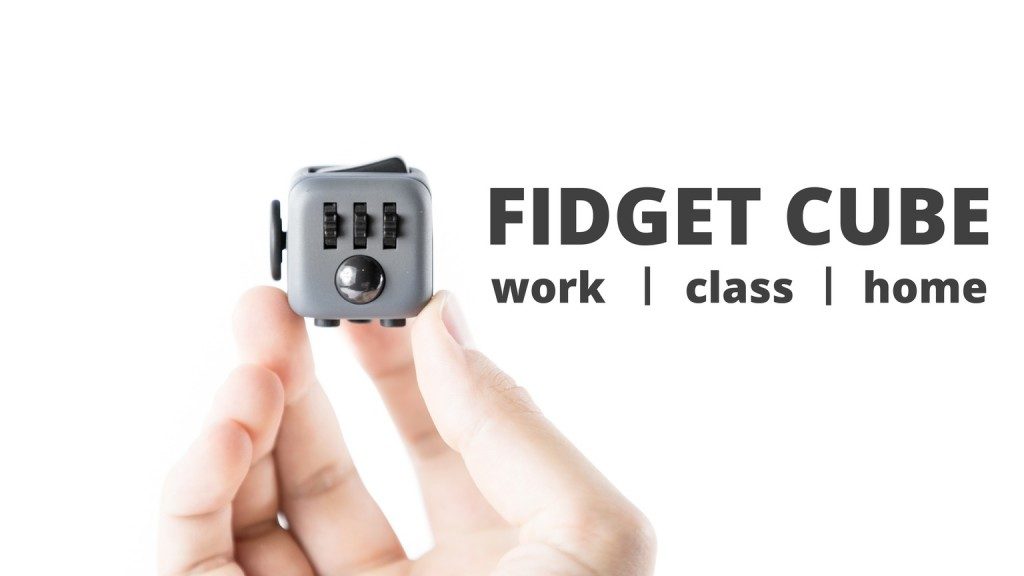 This little six-sided device is the stuff of fidgeters’ dreams. The Fidget Cube is the work of inventors Matthew and Mark McLachlan, and it’s a little on-the-go device that lets you kill your click, push, slide, flip, spin, and roll cravings. The American brothers set up their Kickstarter fund and aimed to reach a goal of $15,000 but have already monumentally passed their target with almost $6.5 million pledged by 154,926 backers. 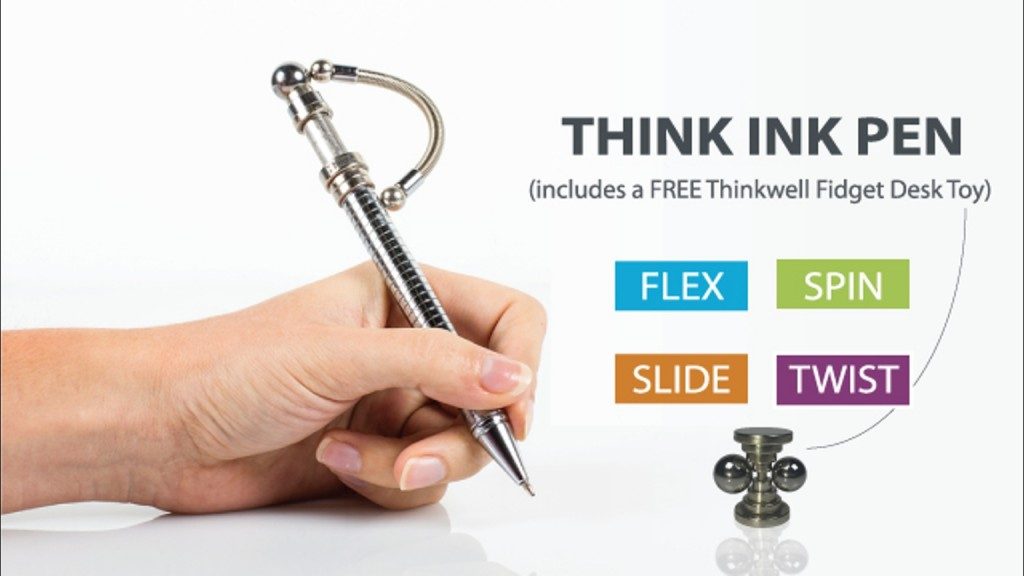 Are you a subconscious pen-clicker, or know someone who is? The Think Ink ballpoint pen is designed to alleviate the world of pen-clickers. It’s a discreet tool that is supposed to promote creativity and focus through a mesmerising sequence of twists, loops and magnets. The project also started on Kickstarter with the aim of collating $15,000 for production costs, but it has since had over $67,000 pledged. According to the creators TimeFlyz Reminders, Inc., this is the pen you need if you “want to get s**t done”. 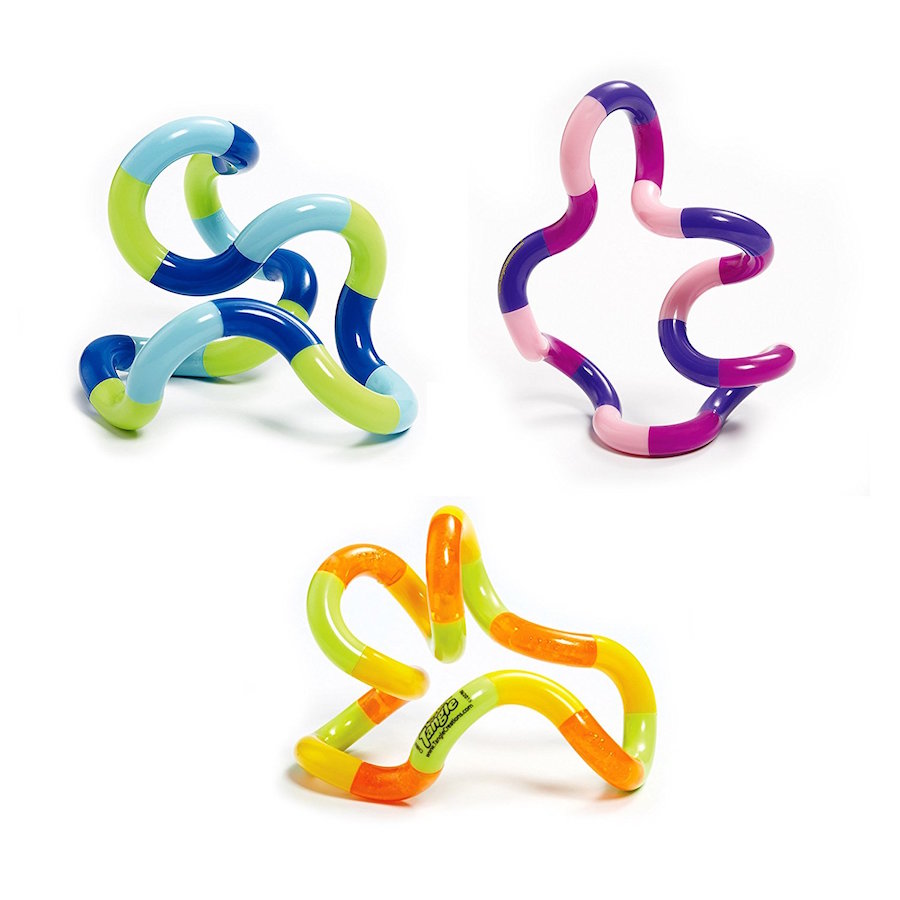 These colourful tanglers will keep idle hands busy. And even if they don’t, the vibrant colours and pleasing twisty shapes are very, very satisfying to look at. 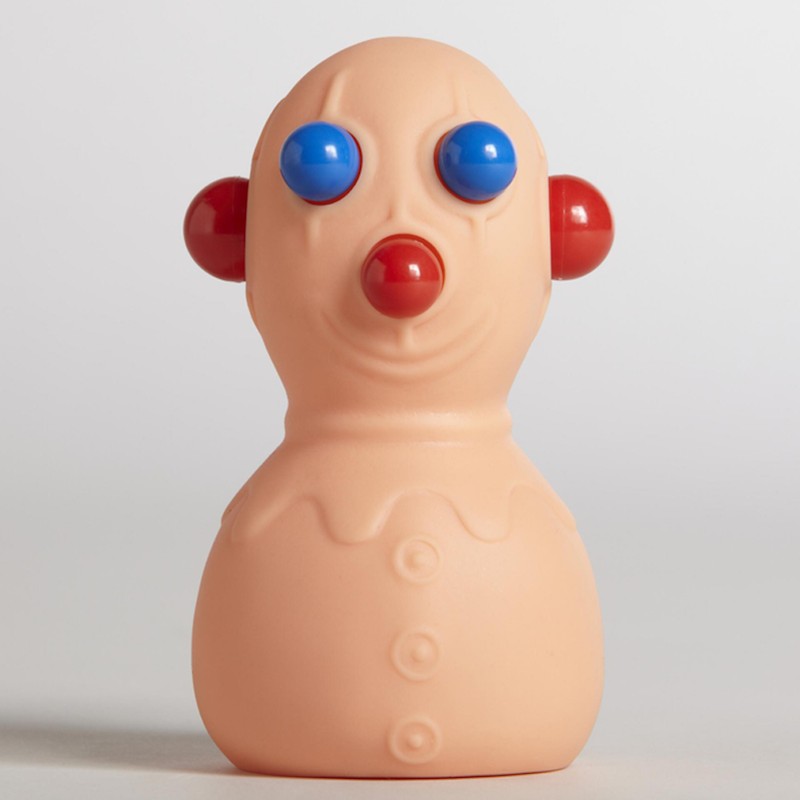 Don’t be fooled by his childish smirk and comical eye-and-nose combo. Panic Pete is a stress reducing toy for adults and children and is perfect for those unforgiving moments when you feel like squeezing your colleagues or children. You can find Pete on Thinktoys.ie – an Irish site that specialises in selling toys designed with people who suffer from social behavioural conditions like ADD and ADHD in mind. 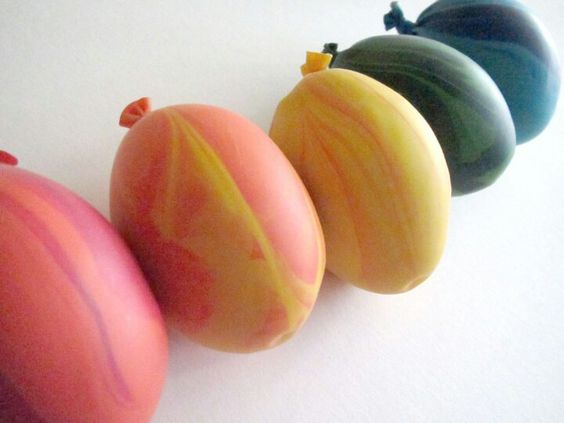 Shameless fidgeter, but not ready to commit to buying? Try making your own DIY fidget squeezy-thing to keep your sensory cravings at bay. All you’ll need are some balloons and some filling. Flour, beans, rice, or Play-Doh are all excellent hand-friendly fillers. Just be mindful that you don’t burst the balloon. Pinterest has a huge list of helpful tips for creating your own DIY fidget toy.

Fidgeting –although annoying to some – is a normal part and parcel of the creative and intellectual process of our everyday lives. Not to mention the health benefits it can have for our bodies. Maybe fidgeting will be something you’ll embrace in 2017.