With season 3 and season 4 of the critically acclaimed The Crown currently being filmed – plans are to make both seasons back-to-back – we’re getting ever closer to glimpsing at an anticipated teaser for the Netflix show. We already know a number of details; such as the main actors who will swap over with the original cast to play the older versions of those in the monarchy, but one we have yet to hear much about, and that is Camilla Parker Bowles.

We know the new season will feature a young Prince Charles meeting Camilla Parker Bowles for the first time as the third instalment focuses on the early days of their romance; one that is now infamous in the royal family. 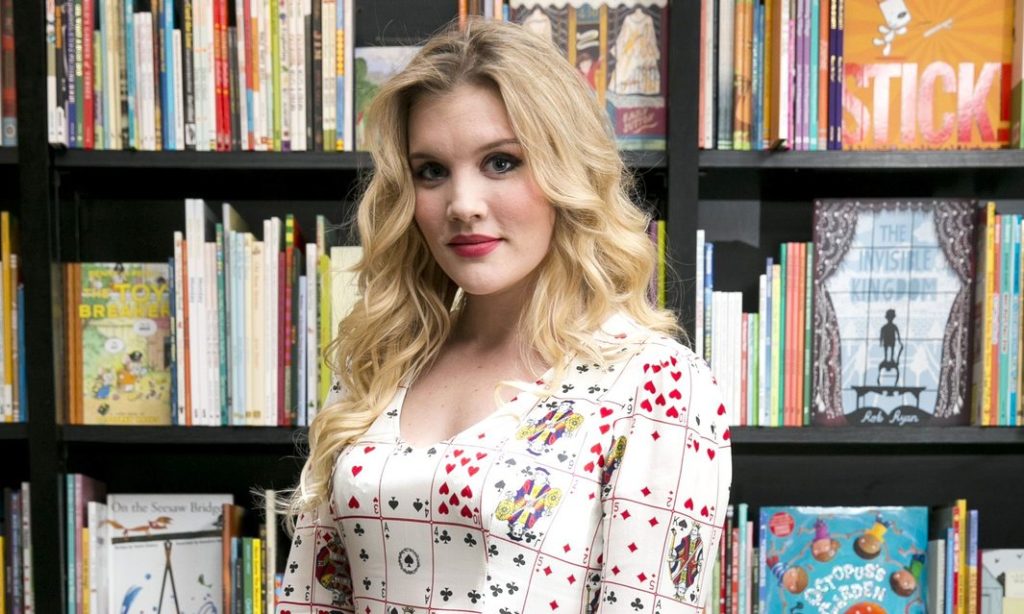 Netflix has officially confirmed who has been cast as Camilla.

Images leaked from the set earlier this week revealed that Call the Midwife’s Emerald Fennell (above) stars as the future royal, opposite The Durrells actor Josh O’Connor, who was confirmed as playing Charles earlier this year. The scene being filmed was reportedly a re-imagining of a polo match in 1975 where Charles and Camilla were there as friends after their relationship came to an abrupt end when Charles joined the Royal Navy in early 1973.

What do we know about Charles and Camilla?

Two years after the tragic death of Princess Diana, in 1999, Charles and Camilla made their public debut as a couple after re-kindling their relationship.

One year into their rekindled relationship, in 2000, the Queen agreed to attend a lunch alongside Charles and Camilla (a subtle signifier that her majesty approved of the couple). Tensions had reportedly been fraught, between Queen Elizabeth II, Prince Philip and Camilla as a result of the scandal their affair created, with Philip apparently becoming an unlikely ally for Diana amidst all the turbulence during her marriage separation, with letters revealing he thought his son “silly to risk everything for Camilla.”

On April 9, 2005, Charles and Camilla were married during a civil ceremony in St. George’s Chapel at Windsor Castle. Post-ceremony, Camilla officially became Her Royal Highness The Duchess of Cornwall. 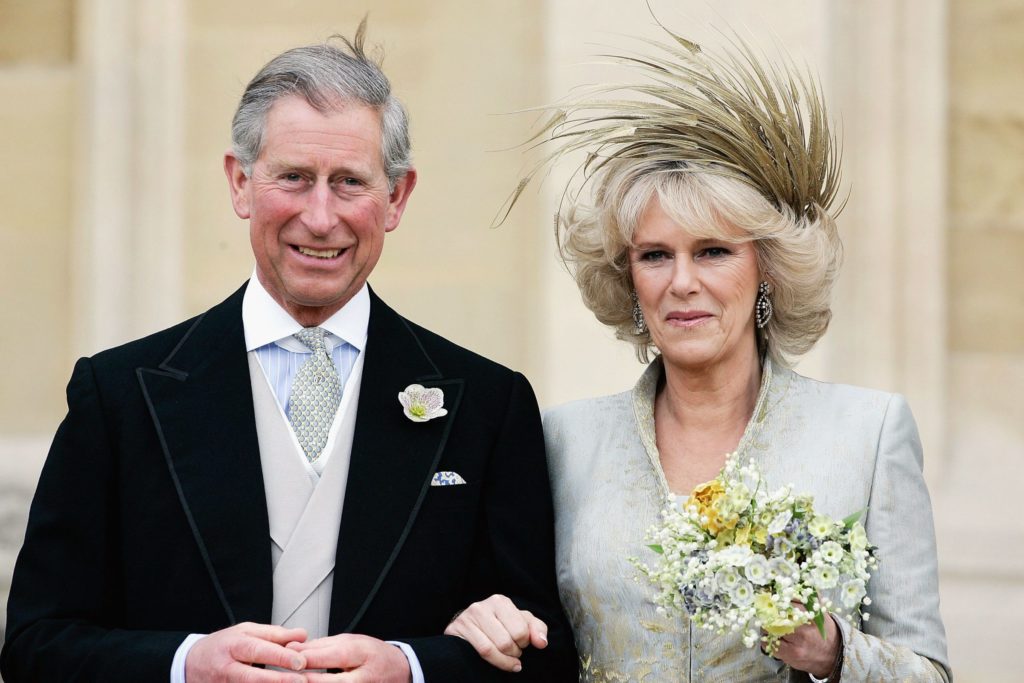 Those who follow the royal family will be especially keen to see how the series’ producers depict their relationship on screen; Camilla always came off worse, such was the adoration for Diana, but it was widely known that neither Diana nor Charles were hugely agreeable to their marriage in the first place and that the royal family had rejected his marrying Camilla initially, due to her “past history,” favouring the younger, aristocratic, “purer” Diana.

Both women, as a result, became victims of the press; fodder for tabloid gossip columns that most certainly contributed to the death of a princess utterly beloved.

All eyes will be on season 3 of The Crown when it airs in the coming months; as it draws from events and people who are still very much at the core of media attention when it comes to the royal family.