Journalist and former editor of the Sunday Independent Anne Harris, the recipient of this year’s IMAGE Businesswoman of the Year Awards Lifetime Achievement Award .photo Kieran Harnett no repro fee

Journalist and former editor of the Sunday Independent Anne Harris is to receive the Lifetime Achievement Award at the 2018 IMAGE Businesswoman of the Year Awards ceremony, taking place on Monday, November 19, 2018 at the Clayton Hotel, Burlington Road, Dublin 4.

Selected by the editors and directors of IMAGE Publications, this special award is presented to women who have truly trailblazed in their careers, with former recipients including Breege O’Donoghue, former group director of Primark; Mary Finan, a founding partner of Wilson Hartnell PR; Freda Hayes, founder of Meadows & Byrne; and retail entrepreneur Geraldine Swarbrigg.

Anne Harris, a native of Co Cork, began her career in journalism in the 1970s with The Irish Press, under editor Tim Pat Coogan. After a spell freelancing whilst raising her family, she accepted the role as editor of IMAGE Magazine in 1984, where she fed readers an engaging combination of fashion, arts and heavy-hitting opinion, commissioning writers including Nuala O’Faolain, Barry Devlin, Gabriel Byrne and Fintan O’Toole. It is this intriguing high/low combination that she brought to the Independent Newspaper Group, where her 30-year tenure at the Sunday Independent made her a household name; and her work, connections and eye for a good story contributed significantly to the publication’s sky-high readership of more than one million readers per week. In 2012, she replaced her partner Aengus Fanning as editor until returning to freelance in 2015. Anne is currently a popular keynote speaker, as well as writer with The Irish Times and The Sunday Business Post. She has always been at the vanguard of feminism, always characterising herself as “one of the first bad feminists”.

Clodagh Edwards, CEO of IMAGE Publications, says, “We are delighted to be awarding this year’s Lifetime Achievement Award to Anne Harris; she’s a woman of immense intelligence who truly championed female liberation, forging a path for so many new generation Irish women. At IMAGE, we owe a lot of our brand DNA to Anne’s work in making the magazine one that is as much about addressing thought-provoking issues as it is about the beautiful things life, and how both can – and should – fit in a woman’s world. We have massive regard and admiration for Anne, and are delighted that she will accept the Lifetime Achievement Award on November 19.”

The twelfth IMAGE Businesswoman of the Year Awards, in association with Liffey Valley, BMW, Samsung, No7, Kuehne + Nagel, Irish Life Health, Virgin Media Business and Cairn Homes; and supported by Enterprise Ireland, Marks & Spencer, The Independent Newspaper Group and Newstalk, will celebrate Irish women in eight categories, along with the overall IMAGE Businesswoman of the Year Award. The 2018 shortlist can be viewed here. Tickets can be purchased here. 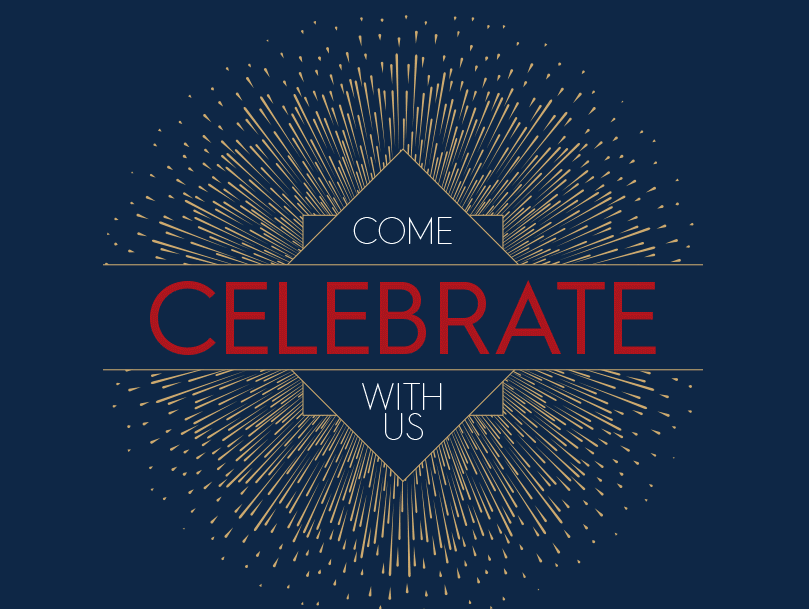 Winners will be announced on Monday, November 19 at The Clayton Hotel, Burlington Road.
CLICK HERE FOR TICKETS