4 Irish Women Who Recovered from A Career Setback

A professional setback can leave a huge impact, but with the right mindset, it could be the best thing that ever happens to your career. Orla Neligan meets four women who managed to turn a stumbling block on its head.

In response to being asked what she thought of being fired early on in her career, the iconic editor of Vogue, Anna Wintour, replied: ?I recommend that you all get fired. It’s a great learning experience.? Author JK Rowling admits to being sacked from her secretarial job because she spent too much time daydreaming about a preteen wizard and what followed, in her words, was a period of ?epic failure?, a marriage breakdown and being rejected from ten publishing houses before finally getting Harry Potter noticed. No one likes to admit failure. For some, getting the pink slip can be soul destroying. In the short- term, there is the knock to your self-esteem, and financial hardship, but it doesn’t mean the end. Losing your job can be the catalyst to success, the means to quicken your resolve and sharpen your inventiveness, and the learning curve you may need to achieve your goals; it just depends on how you approach it. It is often the courage to continue that matters the most and, in the words of Greek author Plutarch: ?What we achieve inwardly will change outer reality.? 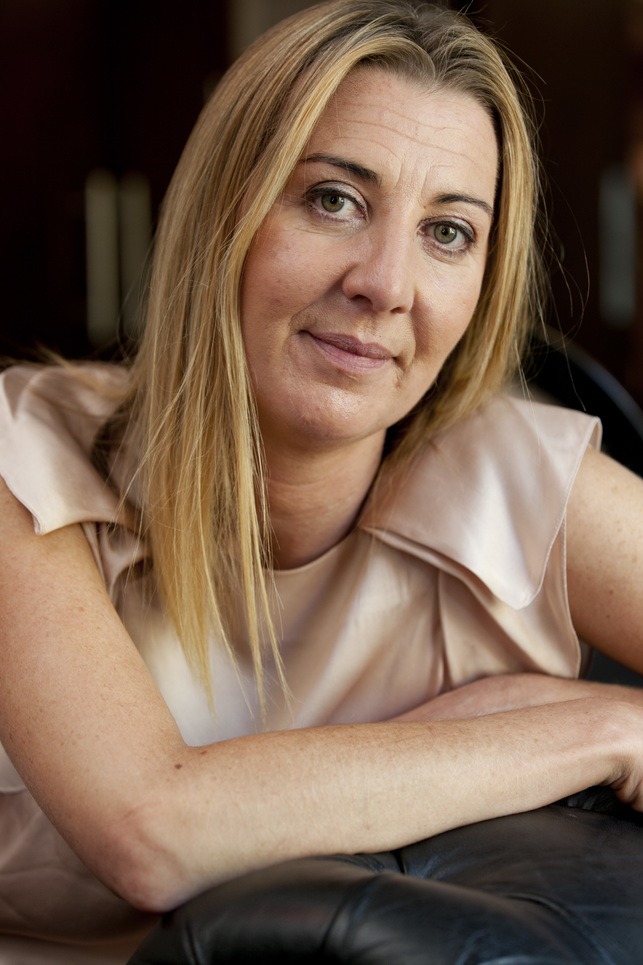 It has been said that four of the main triggers of depression are losing your job, moving out of your home, divorce, and the death of a family member or close friend. For Laoise Downes McGurk, it was four of four. 2011 was a tough year, which saw the breakdown of her marriage, the death of a close friend and her business of nine years fall apart. But, she admits, she wouldn’t change a thing. ?I have no kids, so my business was my baby. When it all fell apart, I was devastated, depressed, and my confidence was on the floor.? Her company, a dynamic events/marketing agency, was turning over hundreds of thousands a year, but a combination of rapid expansion, the recession and the breakdown of a buyout contract left her struggling to pay her business overdraft and the eventual collapse of the company. ?Losing my independence and something I had ?built from nothing was the worst part. I was part of a process that I still really miss.? On the upside, the change afforded her the opportunity to pursue academia. As a self-starter, she skipped college for a career, but always dreamed of going back some day. ?When the business folded, I immediately enrolled in a college course I had been thinking about. That led me to a degree in communications,
and I’ve now been offered a place on a master’s programme.? She’s not sure if she will continue with the academic route as, in her words, ?there are bills to pay? but having no money and the space to pursue other options has taught her to appreciate the important things in life. ?You have to remain positive and appreciative of what you do have. My career setback didn’t define me. It was a struggle and a huge ordeal in my life, but it’s not who I am. I have more compassion for people who have been through a similar experience now, and I’d like to help them get back to work and gain back their dignity. I’m not sure what the future holds, but I do know that I’m back, so watch this space!? 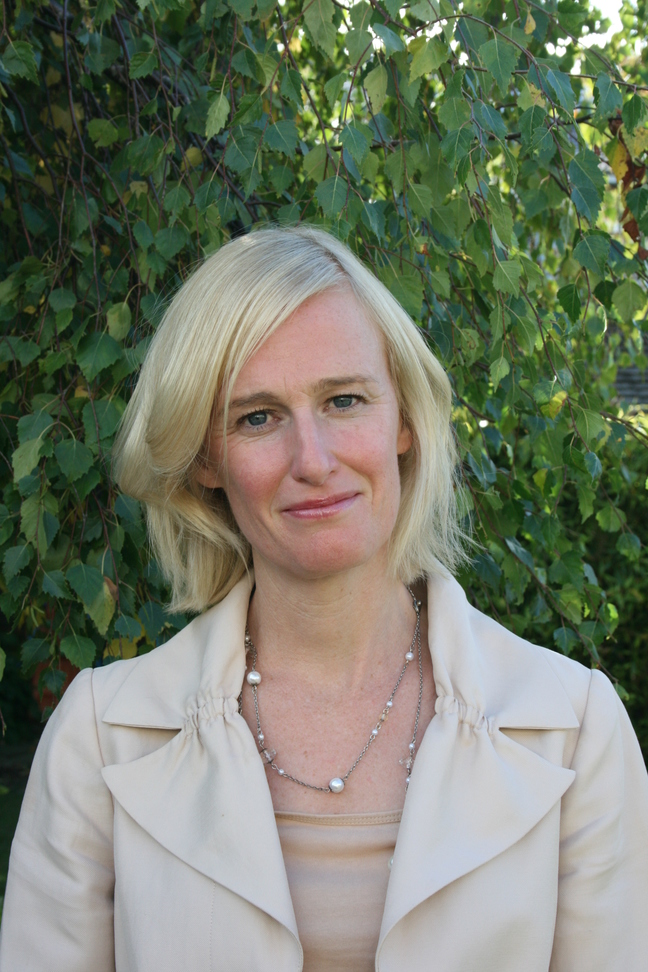 ?I had a lot of sleepless nights making the decision to leave my job,? admits Louise Donnelly, who took voluntary redundancy in May 2014 after 17 years as a senior sales manager for Dell computers. The pressure to give both her young family and her work 100 per cent eventually became too much. ?I loved my job, but I didn’t want to be one of those moms who sees their kids for two hours every evening. Also, I had been thinking about doing something different, and I didn’t want to still be talking about it five years later. I really needed to take action.? Although she was walking into the unknown, taking redundancy afforded Louise the luxury of time to reflect on her skills, consider her options, and explore what it was that fulfilled her. ?When I left my job, I went to see a professional life coach and had the opportunity to put all my wants and wishes on the table. I also discovered that, in my previous job, I had exercised many of the characteristics of a life coach – leading, managing and motivating staff – and I started to consider it as a future career.? In March 2014, she completed a diploma in life coaching and is now seeing clients. She admits she will never make the same amount of money as she did in her corporate job, but what she sacrifices financially she makes up for with family time. Now she coaches clients who have been made redundant. She is, after all, living proof that redundancy can be an enabler in your life and the key to positive change. 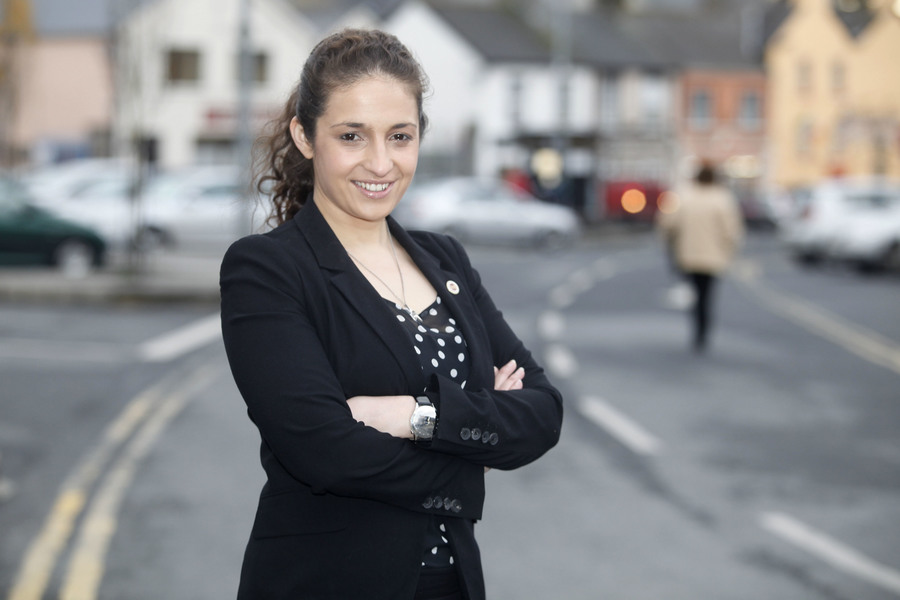 It was 2007, the height of the credit crunch, when Rani Dabrai approached her boss with her ?brilliant business idea? – to reduce the company’s overheads by implementing a virtual working environment. ?The idea was not met with the same enthusiasm I had,? laughs Rani, who is now owner of the hugely successful virtual assistance service, MissMoneypenny.ie. And that wasn’t even the worst part. Shortly after, the company decided to let Rani go following a major decline in business. After much sulking and mental fist-waving, Rani decided that it was the motivation she needed, and just because her company didn’t engage the service, it didn’t mean others wouldn’t. ?My husband and I both worked in the construction sector, so we both lost our jobs at the same time. We were literally potless. I left with one month’s salary. We couldn’t afford heating and we lived on beans.? But pure persistence paid off, and after months of networking and cold calling, Rani gained several clients, all of whom spread the word. She now employs 30 virtual assistants around the world for her 200-client base (which now includes her former boss). ?I was forced to start with nothing but fresh air and ambition – I had to bootstrap the company – and I believe that was a huge benefit. As a result, I run a very lean and efficient company. We hire the best people, but we are not extravagant, which is why I know we’ll survive.?

The biggest challenge for Rani was maintaining her self-belief in light of the negative reception. The virtual assistance business was a billion dollar industry in the States, so she knew it worked, but convincing Irish people was a struggle. ?Everybody knows everybody in Ireland. People couldn’t see how they could trust a virtual employee, and so found it
a difficult concept to embrace. I’ll admit, there were times I wanted to just throw in the towel, but I think anyone can reach their goals if they just have the confidence. Most people quit when they’re 95 per cent there. It’s the extra five per cent that makes them a success.? 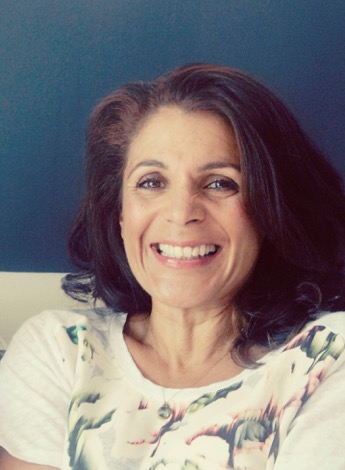 It’s 9pm and Siobhan Murray has just finished work, after helping her two boys, Sean, ten, and Charlie, eight, with their homework. There is no other person in her family to share the burden. ?I work longer hours and harder than I ever did, but I prefer my life now than I did ten years ago.? In 2005, Siobhan made the decision to leave her corporate job as head of communications for McDonald’s Ireland, a decision she has not regretted once in ten years. After a brief stint as a franchise owner of TinyTalk (a baby sign language company), she decided to retrain as a counsellor and psychotherapist.
?I had healthcare, a pension, a regular salary, a car allowance. I was also a single mom, so my decision to leave my corporate job was not taken lightly.? But it was the fact that Siobhan was a single mom, with no real family support network to facilitate the demands of a corporate career that motivated her decision. ?I spent most of the day looking at my watch, stressed and worried about getting out of work on time to pick up the kids. Who was going to look after them when I was travelling? It was all too much.? She now runs a busy private counselling practice, something she would not have achieved if she hadn’t had that gut instinct ten years ago, and considers her journey a profitable one, not in monetary terms, but in wellbeing. ?Leaving my job enabled me to be my own boss. I admit it has taken me a long time to get myself out of debt; I gave up my social life and made a lot of other sacrifices, but I trust that I’ve made the right decision. I’m happier now, and it’s very rewarding knowing you’ve made a positive difference in someone else’s life.?