3 Things You Must Watch This Weekend

This weekend, all eyes are on Jennifer Lawrence in Mother! as she takes on a horror story that’s left the critics shocked and slightly sickened. If getting spooked isn’t your thing, Netflix has a must-see true crime documentary or the fantastic Electric Dreams on Channel 4 is on the small screen.? ? 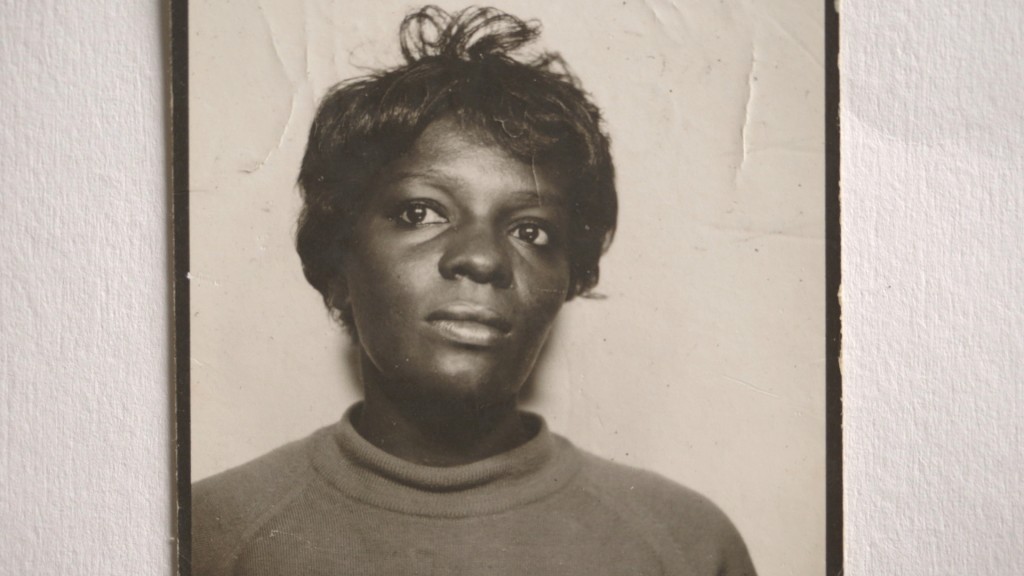 Much more than your average ?whodunit,? Yance Ford’s powerful documentary examines the racially charged murder of the filmmaker’s brother and the injustice that came after. It follows the 1992 murder of William Jr. Ford – a 24-year-old black teacher from Long Island, New York who was killed by Mark Reilly, a 19-year-old white mechanic. Yet in the series, we get to see how?William Ford Jr somehow managed to become a?prime suspect in his own murder. It’s wowed the critics and is a must-see.

Strong Island will be available to stream on Netflix now

ON THE BIG SCREEN: MOTHER!

Where to start with the film that’s left critics feeling sick to their stomachs? The trailer is, apparently, nothing like how the film turns out, but J.Law plays the main character: a young and beautiful woman obsessed with rebuilding her house – the house her husband grew up in. Her husband is played?by Javier Bardem, a much older poet tormented by writer’s block. She remains happy enough to play housewife, eager to restore their home (yes, the Rosemary’s Baby comparisons are unavoidable) even though she’s continually ignored by her disinterested husband. That is, until a’mysterious couple (played by the divinely creepy Ed Harris and Michelle Pfeiffer) turn up,?and are allowed to stay on, much to her chagrin. And so begins the descent into delirious, madness, that come the final act, you won’t be quite able to take in – or perhaps stomach. Make no plans after you’ve seen it.

Mother! is in cinemas nationwide now 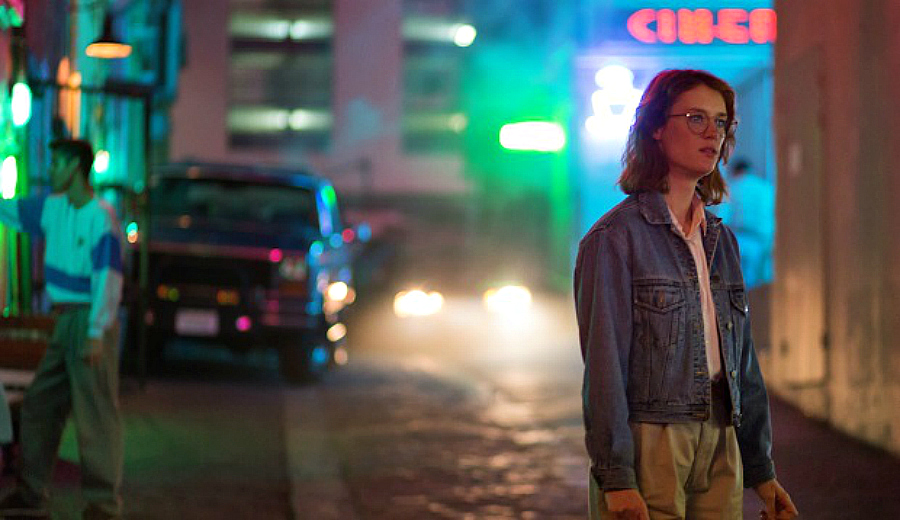 If his name sounds familiar, that’s because he wrote the source material that became one of the best science fiction films of all time: Blade Runner (formally based on his work, Do Androids?Dream Of Sheep?). The science fiction’television?anthology series Electric Dreams was a long time coming and sees ten different episodes – one-hour films – with different directors and cast members – from?Jack Reynor to Anna Pacquin and Bryan Cranston among the big names taking roles – all stepping into his unique universe. It’s lavish, dark, unsettlingly beautiful and worth staying in for.

Electric Dreams continues on Channel 4 on Sunday at 9pm