3 Spook-Tastic Things To Watch This Weekend

All Hallows’ Eve is nigh. To set the (spooky) scene we have three picks sure to send a few shivers down your spine over the long weekend.  Francis Ford Coppola’s Dracula gets well deserved big-screen time, Stranger Things makes a triumphant return to Netflix, and a young girl and a videotape will cause more than a few nightmares. Don’t say we didn’t warn you…

This film bears Stoker’s name, but it is very much Francis Ford Coppola’s vision of Dracula: seductive, gorgeous and beautifully cinematic. Coppola literally uses Stoker’s text as a main source of dialogue throughout but the vision is undoubtedly his. It isn’t a perfect interpretation, but it features a career-best performance from chameleon Gary Oldman and remains as striking as ever to watch, over two decades after release. The Lighthouse Cinema is showing a newly restored digital print this evening – this will kick your Halloween weekend off with a bang. 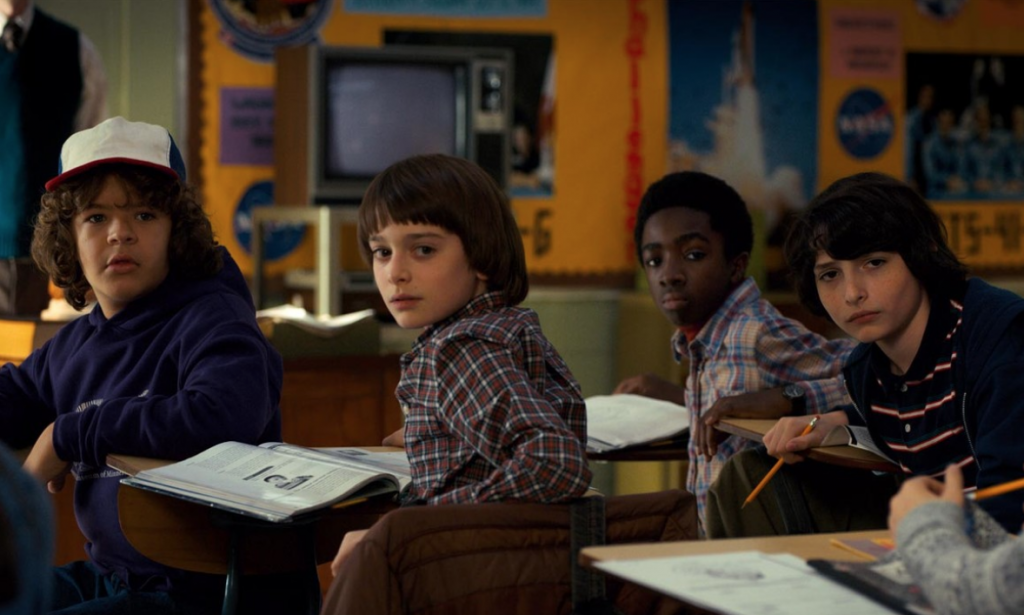 Set in 1983 in a small Indiana town, Stranger Things crossed a multitude of genres to combine horror, science-fiction, and coming-of-age drama, with moments of laughter thrown in for good measure. Season 2 starts where we last left off: Will, the young boy who disappeared has been found, but he isn’t quite the same and the heart of the story remains with the loveable quartet of teenage boys so central to the first season. Without giving any spoilers away, it’s safe to say that the supernatural mythology has been expanded and though it’s a slow burner it remains as atmospheric and engaging as ever.

Stranger Things 2 is available to stream on Netflix now

On TV: The Ring

Originally released in 2002, this modern-re-telling of what was originally a Japanese film remains as terrifying as ever. A small town is rocked by the discovery of a mysterious videotape that kills the (unlucky) viewer 24 hours after watching. Slow and still, it builds up to a truly frightening climax you won’t see coming. Skip the sequels and watch this with the lights off, it still packs plenty of fear factor.