Limerick City doesn’t always get the best press but it’s a lovely place to stop and spend some time if you know where to go. Cara Editor Lucy White does.

The menu had me at honey and lavender carrots. Never mind the Pigtown choucroute – a porcine colossus of ham hock, pork belly, pork sausage and sauerkraut (I’m a vegetarian) – this floral and root vegetable side dish had my bouche immediately amused.

The spectre of Angela’s Ashes looms large over Limerick but there was nothing less than comfort and conviviality at Sash restaurant in No. 1 Pery Square, a gorgeous Georgian townhouse cum boutique hotel overlooking People’s Park. On this visit, a host of daffodils cheered up every window sill, while the hotel’s loyalty to its VOYA spa extended into its elegant bar – with VOYA branded gin cocktails (who knew?). The decor’s relaxing palette of fifty shades of greys, greens and golds – sympathetic to the period property yet bang on the zeitgeist – are all thanks to the artful eye of proprietor Patricia Roberts, while the Sash’s French chef, Fred Duarte, draws residents and locals alike to the buzzy, first-floor dining-room. 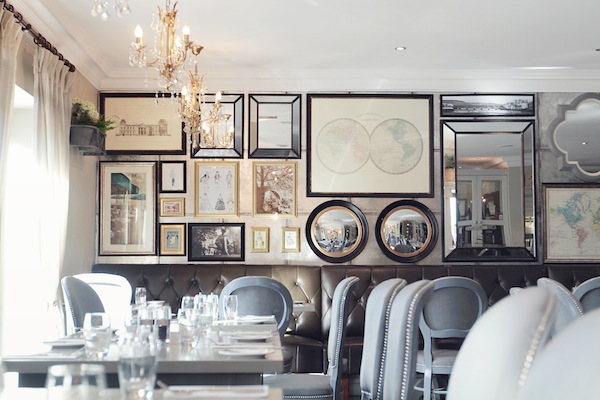 There, we tucked into unctuous cheeses from Duarte’s hometown of Rocamadour in the Dordogne, where he was raised on a farm and, to this day, his family runs a deli selling homegrown and homemade produce.

I should’ve had a restless night after so much late-night fromage, however, my bed was so vast and my room so wonderfully quiet that I enjoyed a deep slumber without toiling. Likely the spa treatment before dinner helped; a glorious body massage and facial combo in the hotel’s former basement – what was once the property’s coal bunker is now a swanky steam room and sauna. De-stressed muscles and a food coma, then. No wonder I slept like a log. 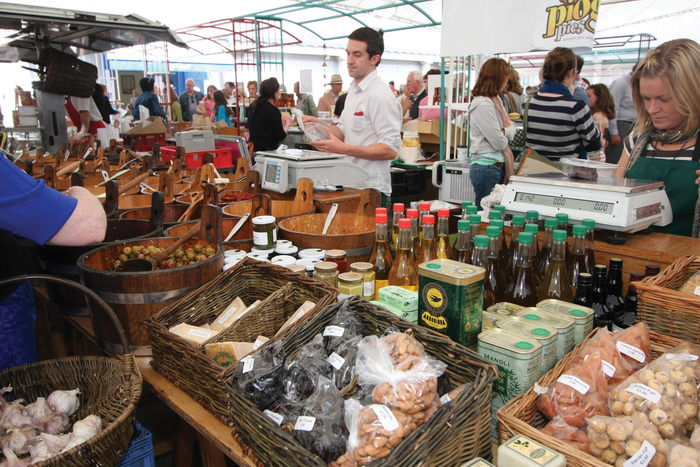 Does walking off a big meal count when you’re strolling to a food market the following day? Probably not, but then a trip to Limerick city isn’t complete without a visit to the Milk Market on Cornmarket Row. There, every Friday to Sunday, fresh, seasonal and locally grown produce abounds, from chutneys to sourdough to fruit and veg, while you can snack on warm falafel wraps, crepes, calamari, barbecued mushrooms and pies to go. It’s not just a place to pig out in either – the tarpaulin-covered courtyard also hosts special events, including cult film screenings and dance, tai chi and meditation classes. Food for the stomach and the soul – every Irish city should have a Milk Market. 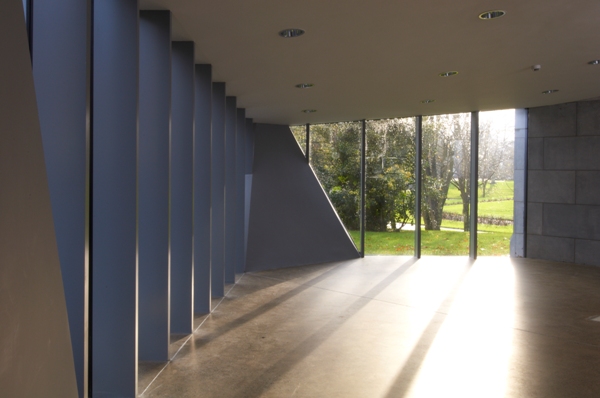 Stop off along the way at Limerick City Gallery on People’s Park, which remains true to its founding policy of 1936, to exhibit examples of the work of all well-known artists of Irish birth, or of those who have worked in Ireland. I also lingered on Lucky Lane, a treasure trove of pre-loved clothing, books and furniture, homemade food, original artwork and even plants. I left with a vintage dress – thankfully smock-style, after all the feasting. 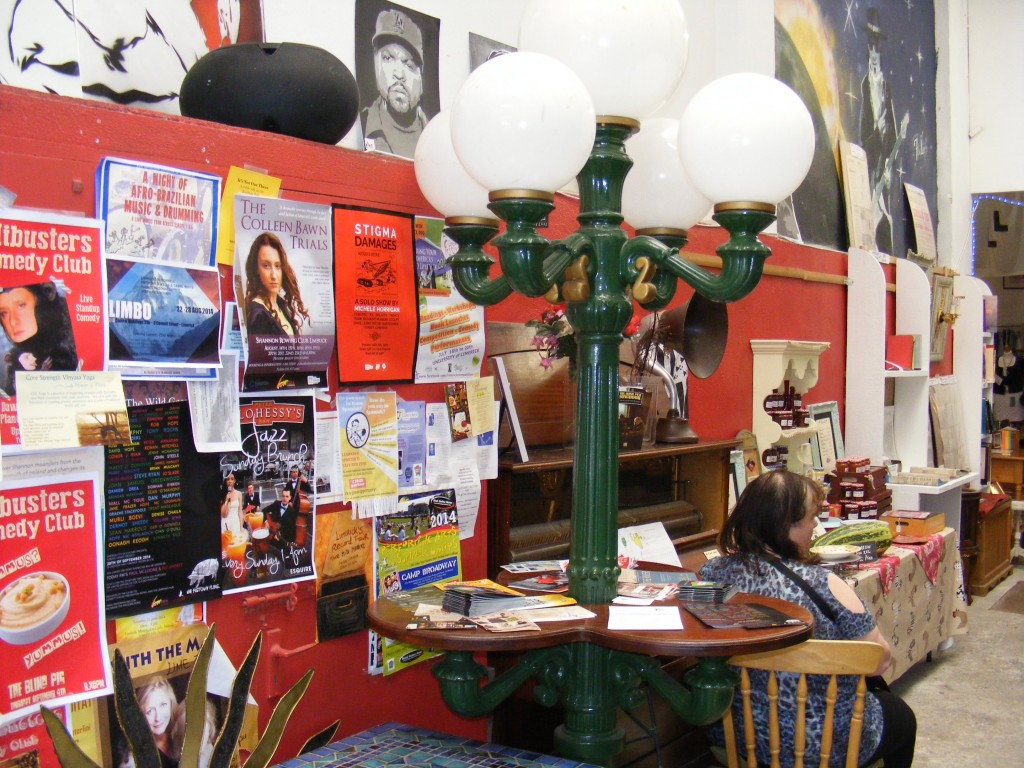 *This article originally appeared in Cara, the in-flight magazine for Aer Lingus