Engineer Mary Cate Smith talks of her career in the construction industry; how it varies from place to place, and what it’s like to be a woman in the field.

A 2019 survey carried out by the Construction Industry Federation in Ireland has reported over 84% of women in the construction industry would recommend it as a career avenue for younger women. What’s more, 73% of those surveyed felt the environment is welcoming to female workers.

Although the industry is largely populated by men, Sarah McDonnell says the women’s networking alliance, Construction Network Ireland, has strengthened women’s presence in the field by promoting role models; adding that men are, by and large, advocates of women in this line of work. Here she is in conversation with female engineer, Mary Cate Smith.

I have five brothers, I’m the eldest of six. Even with five boys in the house, I was always the one who was helping Dad build the treehouse or doing DIY. If something broke in the house, I tried to fix it. I was more practical.

I went to hear a professor of mechanical engineering in UCD while I was in sixth year – sometime before I completed the CAO – and it suddenly clicked with me. I chose to study engineering at Trinity College because it’s broad for the first two years, and then you specialise in third and fourth. I had a flavour of everything; electrical, civil, mechanical, and I fell in love with structural because it made sense to see how things went together.

I got a job [as a site engineer] at the Blanchardstown Shopping Centre the summer I finished college. It was a glorious summer – I couldn’t see why anyone would want to sit at a desk all day. At the end of that job, there were 2,000 men on site. With the exception of the women in the canteen and the two secretaries in the office, I was the only woman on site and it was brilliant.

Was I discriminated against? If anything, probably positively. I had two sets of heavy tripods I carried with me and there would always be someone who would offer to carry them and I would always say yes. At the set-up of other sites, I had to use the pub toilets down the road, but other than that I found it a really positive experience.

From Dundrum to Afghanistan

I did all the shopping centres with Sisk; after Blanchardstown, I did Liffey Valley and the Pavilions. It was while I was the contract manager at Dundrum Town Centre that I decided I’ve had enough of shopping centres.

I’d always wanted to travel and I didn’t want to go to Australia and do the equivalent of my J1 again. I applied to GOAL and was initially due to go to the Congo when they asked would I go to Afghanistan. I spent nine months building roads in rural areas and piping springs to water tanks to protect the water in villages. 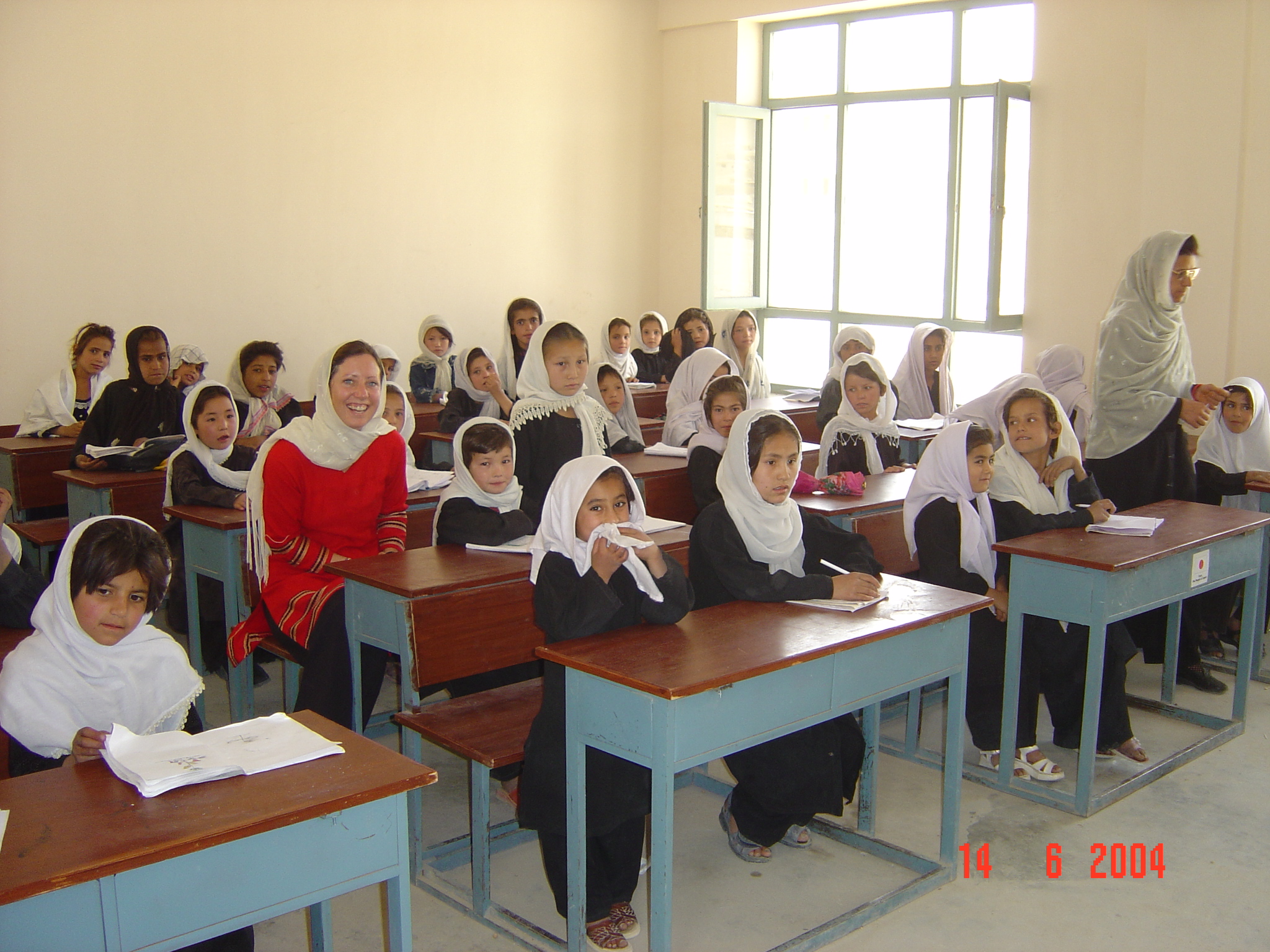 Life as a female engineer in the Middle East

I was treated very differently to Western men. I was invited into the compound to meet the women, whereas a western man in the same situation wouldn’t.

As the influence of the Taliban still lingered, they lived behind high compound walls and I would be invited to go meet the family… so it was weird, you were almost like a third gender. You weren’t male – but you weren’t female either – in that you were allowed to be out and about and associate with men and you didn’t have to wear a burqa, but at the same time, you were allowed into that compound. They were the most welcoming people. 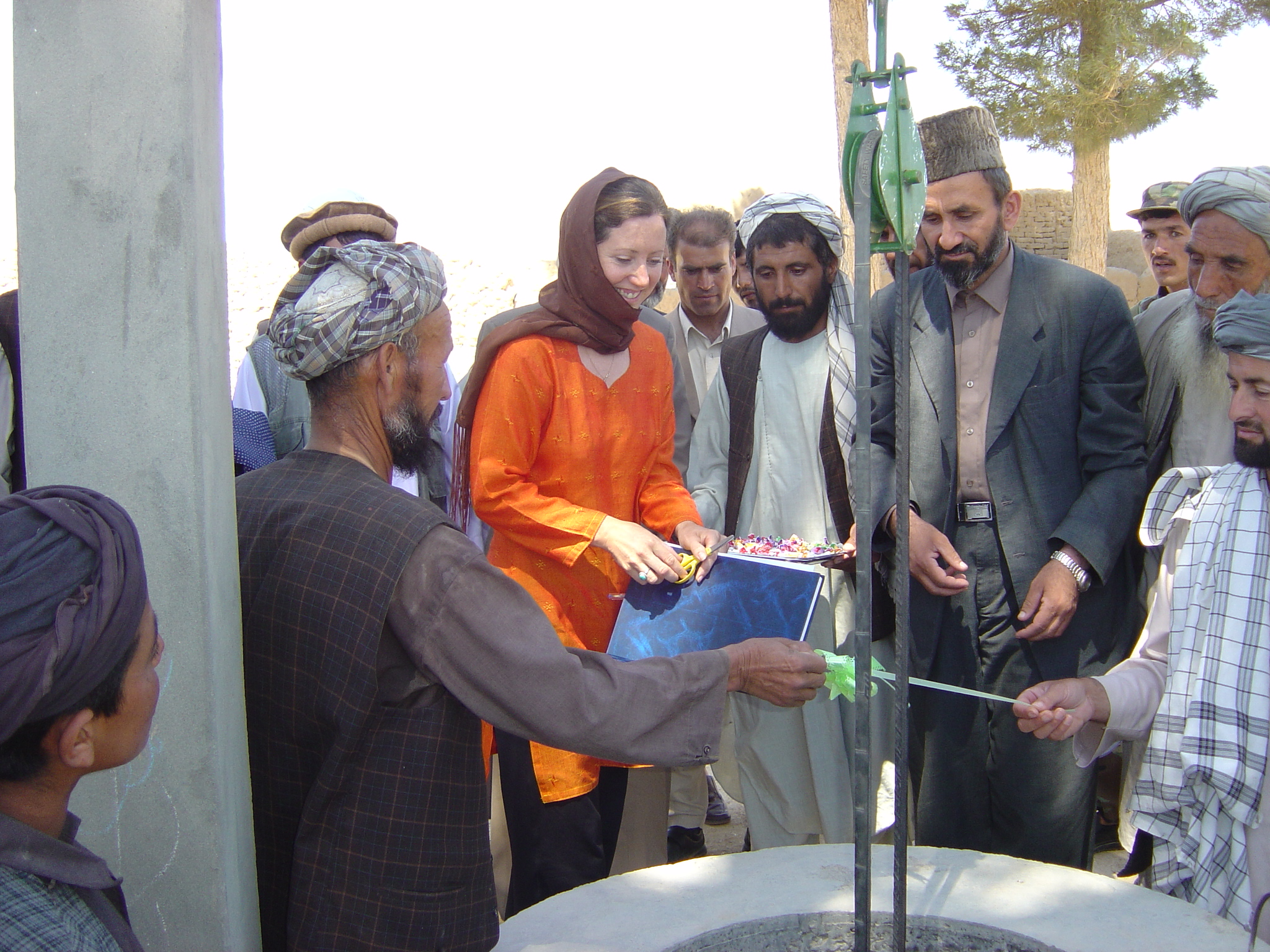 In the run-up to the 2004 elections, things started getting a little bit hairy. There were eight Medicine Sans Frontières workers killed; the Taliban blew up their vehicles. Eleven Chinese workers were killed; then a story went out that the Taliban was mobilising snipers on motorbikes and their target was to take out Western women.

My staff came in from the field one day and they said, “Sarah, we were out in Royi du Ab, which was about four hours from where we were living, and a guy on a motorbike was asking, ‘where’s your boss and when will she be back?’ That was a reality check for me. I was due to stay another six months and build a hospital in Kabul, but GOAL decided they had nobody on the ground actually saving lives (no nurses or doctors) so they pulled out, rather than risk lives. 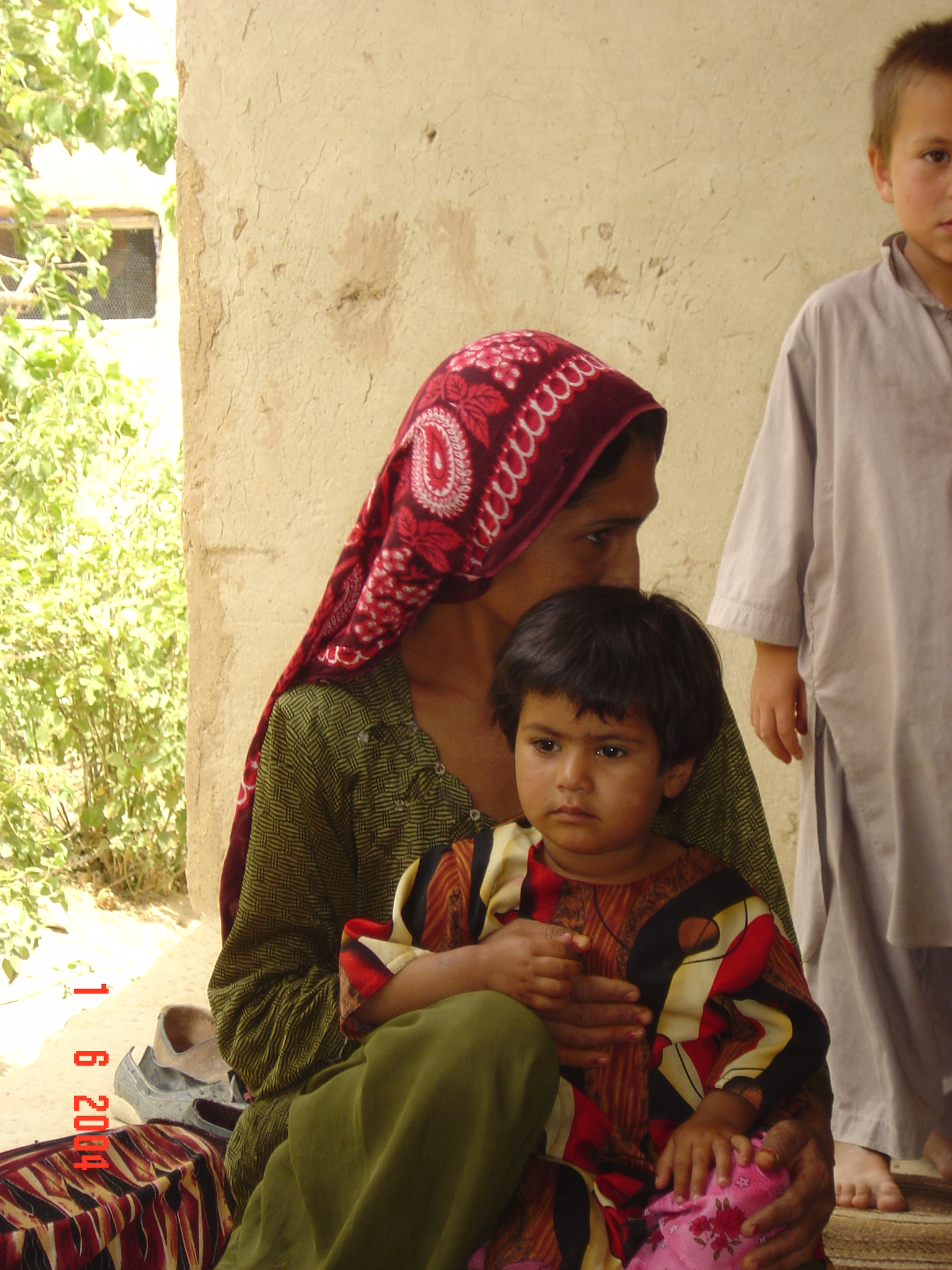 It is a male-dominated industry but there are a lot of strong women in this industry too. I will be perfectly honest, sometimes you do have to be strong (stronger, even) to be seen as equal or as good. However, I have two small kids – they teach you empathy and how to take a step back and ask what else is going on.

I helped man a stand recently at the Construction Industry Federation’s ‘I Wish’ event (an initiative that promotes STEM to secondary level girls). One of the key things I’d say is there are so many routes into this field; you don’t need maths. Follow what you love – whether it’s tech graphics or physics or applied maths.

I would recommend young women to get into construction, absolutely. It’s fun, it’s varied and the banter alone would keep you going.