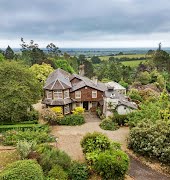 ‘I was not prepared for how abandoned by friends I would feel after having a...

The homeowners run upcycling shop ReFound and auction house On The Square Belfast so of course their family home is filled with vintage style and upcycled gems.

With beautifully incorporated vintage pieces and clever family design, you won’t be surprised to learn that the homeowners of this Victorian house in Helen’s Bay, Co Down, are in the interiors business. Jill O’Neill, owner of Belfast store ReFound, lives here with her partner, Justin Lowry, owner of auction house On The Square Belfast, and their son Harvey.

Formerly known as Rust Hall, this grand five-bedroom house acts as the perfect canvas for the couple’s eclectic taste in vintage pieces.

Justin and Jill are modern-day magpies, their businesses reflecting a love of collecting, good design and beautiful antiques.”We knew this house would work for us because of all the furniture we owned and had access to,” says Jill. “You just couldn’t move into a house like this and put in cheap furniture.” One look around and it’s easy to see what Jill means. So many of their belongings have a story behind them, and a house this size can comfortably accommodate larger pieces.

Below, Jill chats us through some of their favourite corners and how they made the house their own.

Removing a wall between the kitchen and sitting room really opened up the house, creating a bright, welcoming living space. The walls are painted in shades of grey – using Farrow & Ball and Zoffany – which cleverly adds contrast while working with the natural light that floods in the generous windows. Large grey ceramic floor tiles stretch across this room too, with the reconditioned Aga and fireplace keeping the space cosy.

The old haberdashery unit came from On The Square. The chair is from an old woollen mill that closed down.

This smart haberdashery unit is located just off the kitchen – it came from Justin’s auction house and makes a perfect family larder. The antique chair in front was sourced from an old woollen mill that is now closed down. 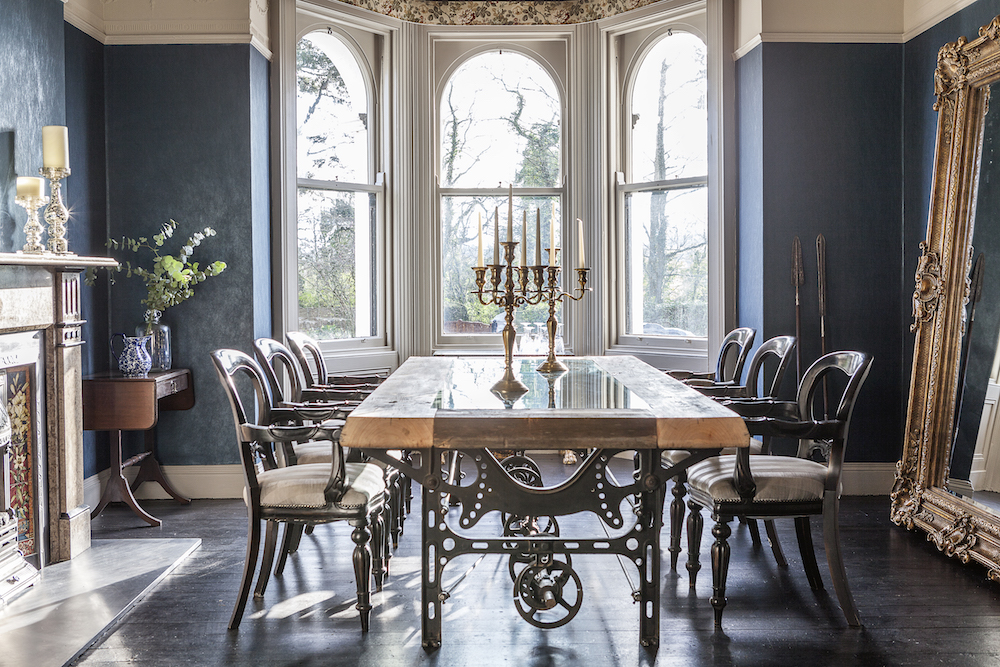 The dining room was inspired by a peacock and is the one room Jill decided she could really be decadent with. The imposing bespoke dining table came from an old mill and they spent a day dismantling it to move it. “It’s an industrial sewing machine and would have been operated by several women at the same time,” Jill says. “We added a glass panel so you can see through to the mechanics as you eat.” Made in ReFound’s workshop, using reclaimed wood, it’s so heavy that it will never be moved again. 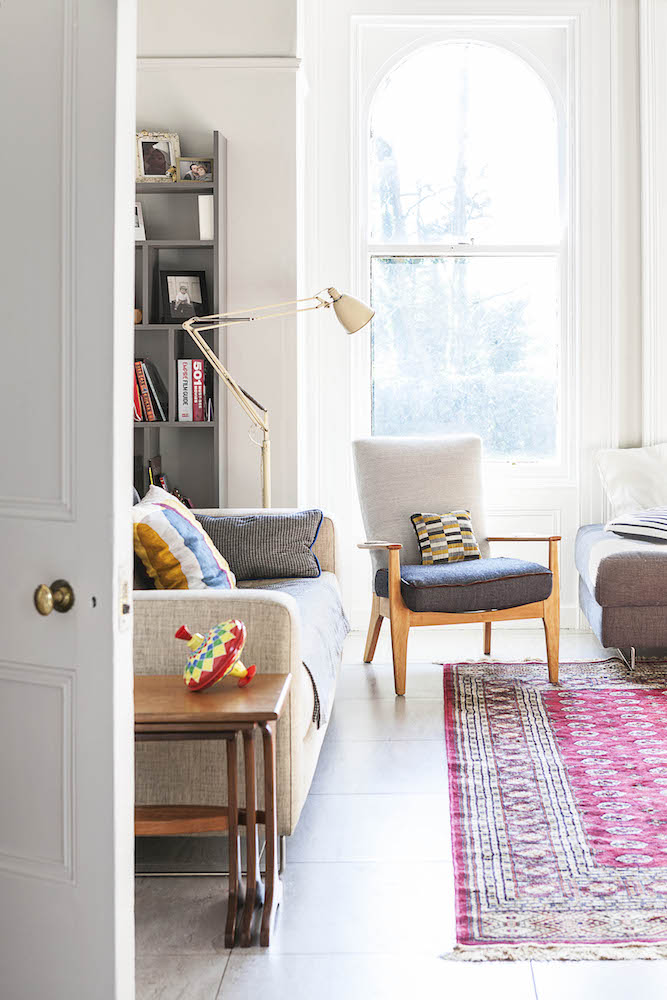 In the sitting room, there are some notable design classics. The Anglepoise lamp is a Herbert Terry original, from ReFound. The two-tone Parker Knoll seat was designed by an artist. “It’s called ‘the gentleman’s chair’, as it’s dressed in dark wool and tweed,” Jill says. 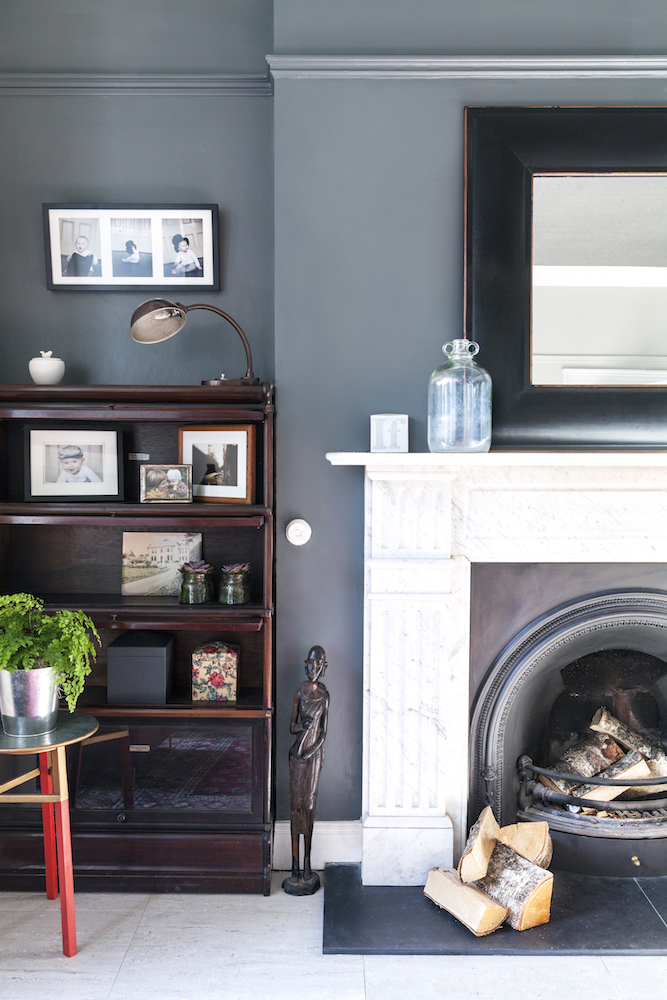 Originally, the living room had a brown marble fireplace, and the dining room a white one. When the couple found out one of the chimneys was damaged and needed new lining, they took advantage of the building work and had the fireplaces switched around while the job was being done. The transition went smoothly and both pieces – which had been painted over – were gloriously restored before beautiful slate hearths and surrounds were added.

Read more: Inside the colourful Ranelagh home of one of our Instagram faves

Read more: This dreamy garden room extension in Santry is a gardener’s delight

Read more: This penthouse apartment in Grand Canal Dock is on sale for €1.7 million

This delicious dessert took first place at the innocent Ireland...

‘The OC’, ‘One Tree Hill’ and ‘Fade Street’ have all been added to the RTÉ Player and nostalgia is in full swing today

RTÉ has added a number of new titles to its...

4 charming homes for under €100,000 in Clare, Mayo, Limerick and Tipperary

Looking to move out of the city? There are plenty of gorgeous properties around the country, from period fixer-uppers to walk-in new builds.

Have you seen Netflix’s The Circle yet? Here’s why I’m rooting for the catfish

6 classic movies worth watching on Netflix over Easter