Documentaries are our favourite type of Netflix binge, and their upcoming March selection is perfect weekend viewing

Although we’re supposed to be in the throes of early spring, and March is just around the corner, this weather has us thinking about little else other than milking the last of our hibernation and camping out on the couch. The brisk winds of Storms Ciara and Dennis may have been the soundtrack to many outdoor-lovers weekend activities recently, but our soundtracks sounded a little different — like the Netflix ‘dum dum’ intro, specifically.

We all love a good Netflix binge of a quiet weekend, and their stellar selection of documentaries is one of our favourite sections to peruse. Netflix has long been famous for its truly brilliant original true-crime docs, starting with Making a Murderer back in 2015, and bringing us stories like The Keepers, Abducted in Plain Sight, Confessions with a Killer: The Ted Bundy Tapes and Don’t F*ck With Cats.

However, true crime isn’t the only genre we love to binge on when it comes to Netflix originals. The team also indulge in some great, wholesome documentary subjects that make for much lighter weekend viewing than murder and mystery. Next month, Netflix is bringing six new series to the screen — some a continuation of a previous documentary series, some brand new and ready for watching. From food to finance to disability to driving, these are the documentaries we can’t wait to sink our teeth into.

This interesting and original take on the food documentary returns for a second series next month, and we’re very excited to see where Chef Chang takes us. Ugly Delicious follows the award-winning chef around the world, as he uses food as a vehicle to break down cultural barriers, tackle misconceptions and uncover shared experiences. This season ventures into more of the unknown, including the world of parenting as Chang gears up to become a first-time father. Special guests include Nick Kroll, Aziz Ansari, Padma Lakshmi, food writers Helen Rosner and Chris Ying, Danny McBride, Bill Simmons, and Dave Choe among others. 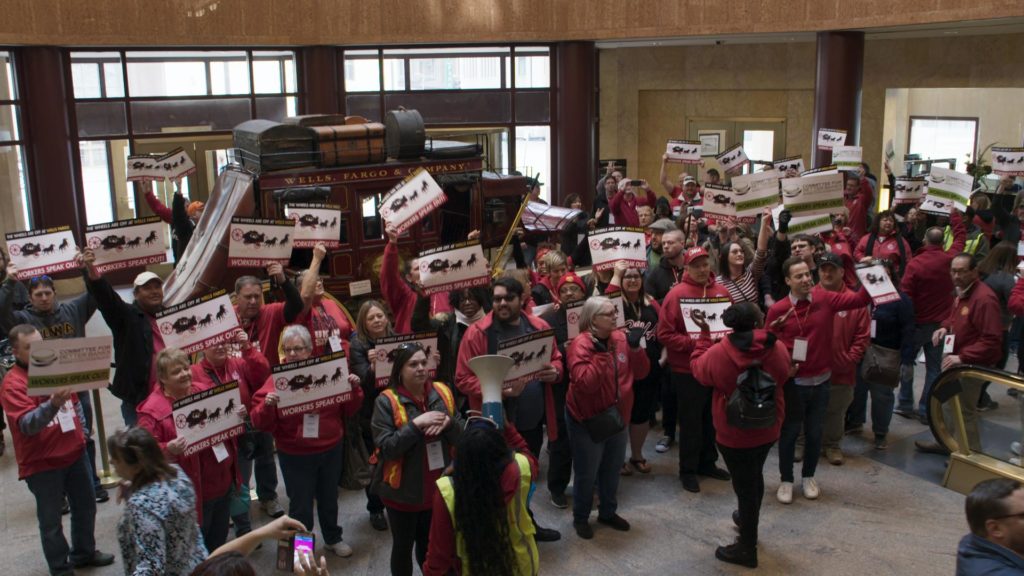 If you love a good white-collar crime story, Dirty Money’s first and second season is required viewing this weekend. Dirty Money provides an up-close and personal view into untold stories of scandal, financial crime and corruption in the world of business. The new season offers a look inside Jared Kushner’s real estate empire, the Wells Fargo banking scandal and Malaysia’s 1MDB corruption case. 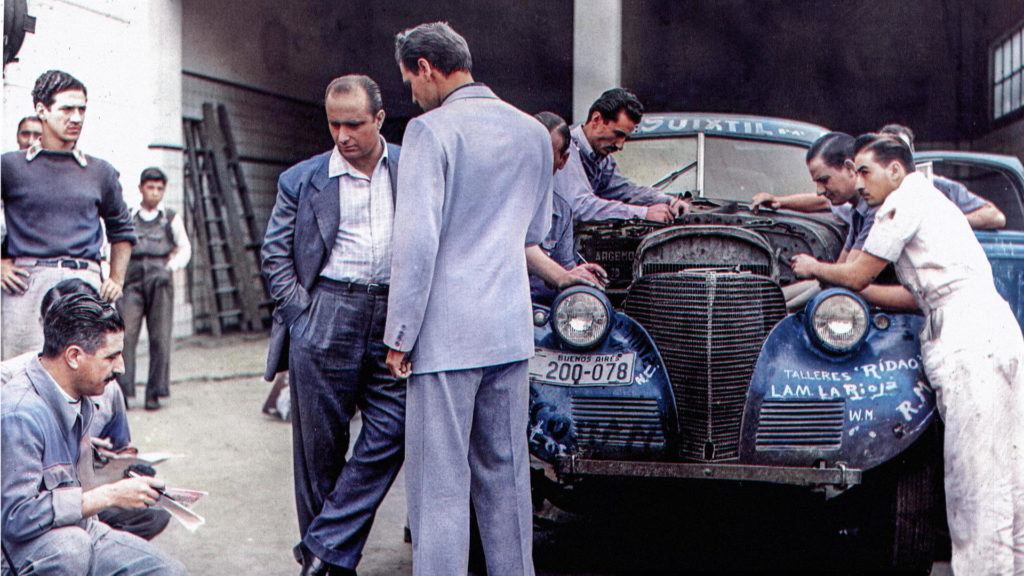 This interesting look at the history of Formula 1 racing tells the story of Juan Manuel Fangio, an Argentinian racing driver who won no less than five world championships in the early 1950s — all before protective gear or safety features were used. Fangio’s world championship record was unbeaten for 47 years, until Michael Schumacher beat it in 1994. Fangio is often referred to as one of the greatest Formula 1 drivers ever, and this documentary is a great look into his life. 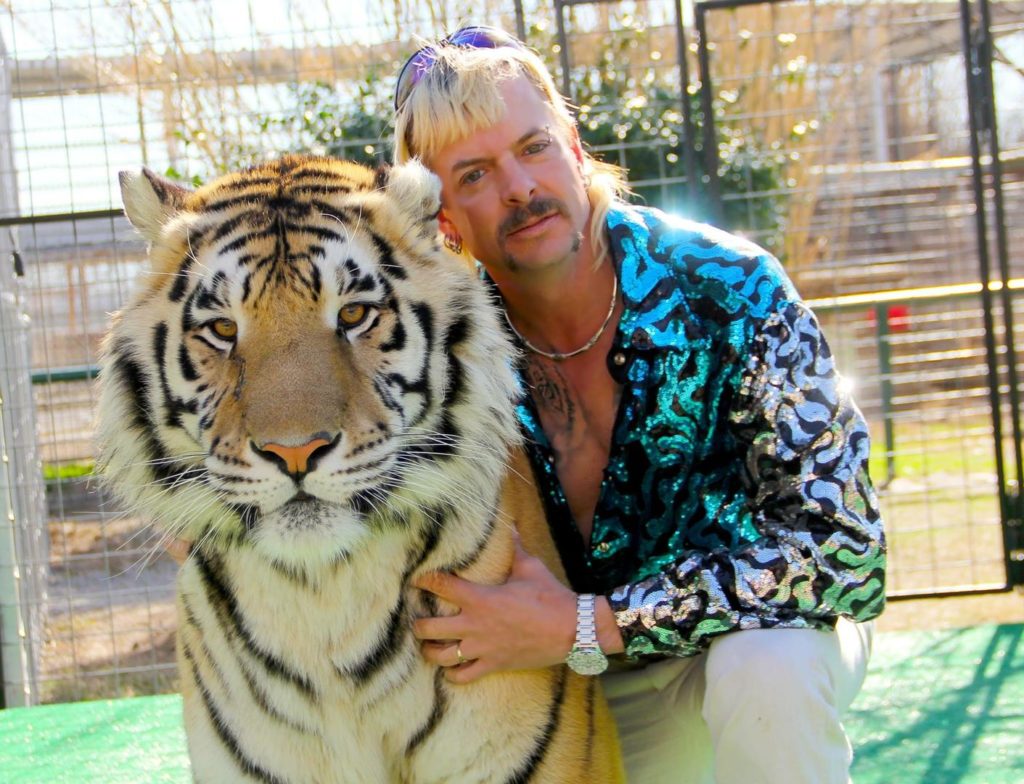 You may recognise Joe Exotic, the controversial animal park boss, from Louis Theroux’s 2011 documentary America’s Most Dangerous Pets, but now, we see how Joe has much more to his story. Tiger King delves into Joe’s arrest for being caught up in a murder-for-hire plot against his long-time critic and rival Carole Baskin, founder of the Big Cat Rescue Wildlife Sanctuary. Plus, the series comes from the executive producer of FYRE: The Greatest Party That Never Happened, so we know it’s going to be good. 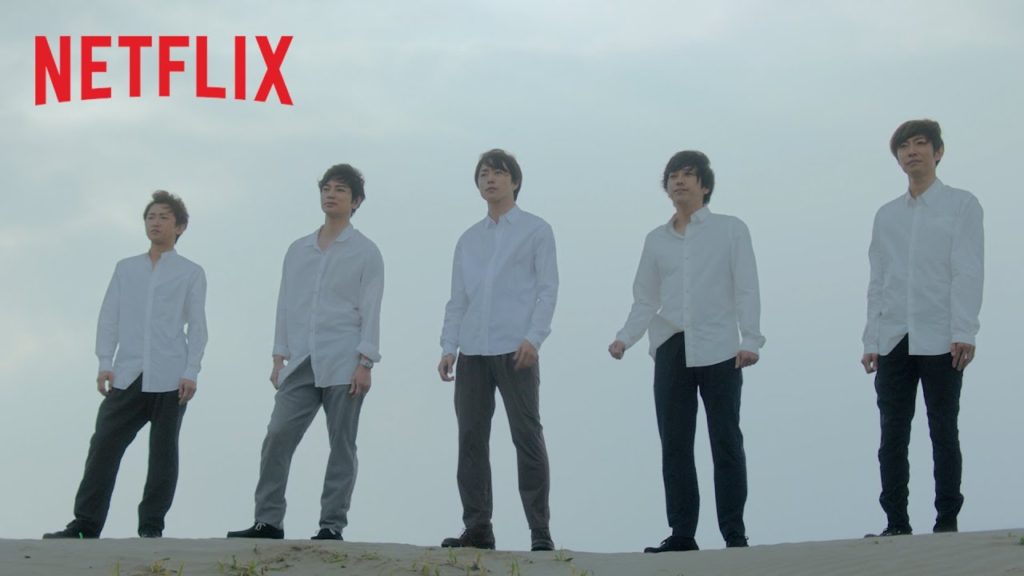 With new episodes being added throughout March, we’re glued to this original documentary series that started in late December last year. ARASHI is one of Japan’s most successful boy bands, racking up a total CD sales of 40 million and performing in concerts in excess of 14 million people since their debut in 1999. Last year, however, ARASHI announced that it would go on hiatus after 2020, and 20 years together as a band. Since then, the band have been more active than ever, and have allowed Netflix access to document their final year before taking a break. 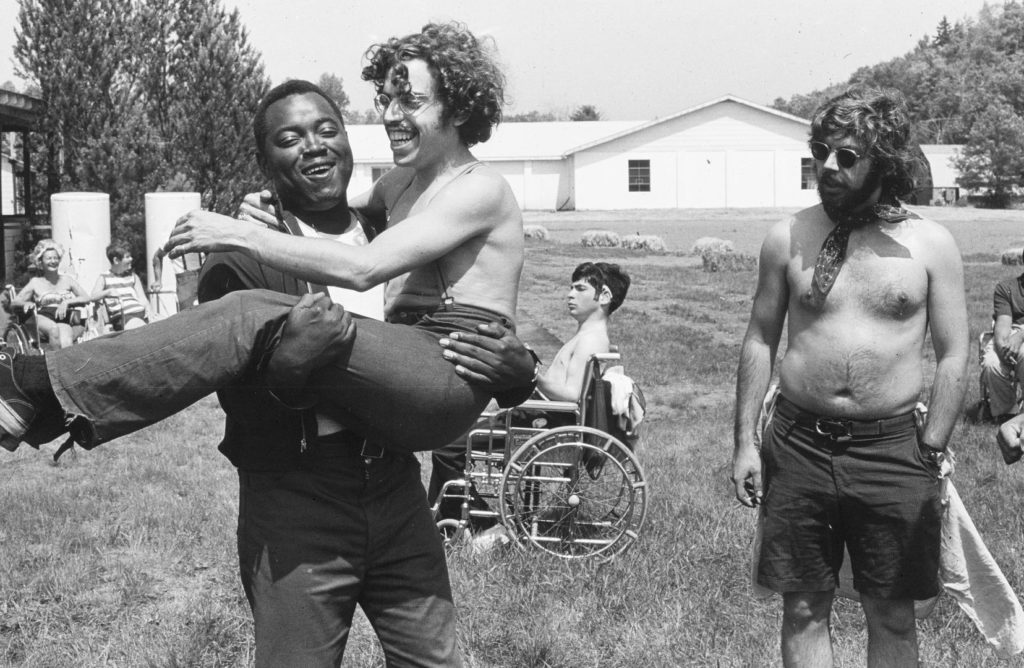 In the early 1970s, Camp Jened, a ramshackle camp “for the handicapped” in the Catskills, provided a Utopia for children with disabilities. Summertime sports, smoking and make out sessions awaiting everyone, and campers felt fulfilled. Their bonds endured as they migrated towards California, where friends from Camp Jened realized that disruption and unity might secure life-changing accessibility for millions. The arrival of Crip Camp coincides with the 30th anniversary of the Americans with Disabilities Act in the US, and is executive produced by President Barack Obama and Michelle Obama.

Read more: 8 Netflix gems worth adding to your binge-watch lists

Read more: 9 romantic movies that are on Netflix right now for the week that’s in it

Read more: 5 Oscar-nominated films you can watch on Netflix now