When I was 21 years old I had an experience that I never tire of telling people about. You’re going to get a dose of that story now. Before I begin though, bear in mind it’s usually told with expressive arm movements and dodgy accents, so please imagine those accordingly as you read.

The year was 2014 and I was spending the summer working in an Irish bar in Paris with my pal, Sarah. Sarah and I have a reputation for being naive, giddy and regularly getting ourselves into bizarre situations. Just FYI.

This particular summer’s night was a pleasantly balmy one as we walked home after finishing an evening shift at the bar. As we hippity-hopped our way along a quiet boulevard, two young girls approached us. They explained that they were in a rush to catch the last Metro home but didn’t have any change, so could we spare a couple of coins?

We fished through our purses and handed over a few squids. Within minutes, the two girls were back at our side, this time insisting that they needed more money. I was having none of it, and effectively told them to buzz off before marching on. Sarah, for some reason, stopped in her tracks and started to seek out her wallet.

I knew Sarah was a chronic people-pleaser, but this seemed ridiculous. So I called over at Sarah to stop what she was doing and walk on with me.

The girls didn’t like this and started moving in closer to block me out. When I increased the decibel levels one of them turned and shouted angrily, “SHUT UP! WHY YOU TELL HER TO STOP??”. As I went to retort “Because you’re trying to take our money and we don’t want to give it to you!” it dawned on me. Oh Jesus, they were trying to take our money when we didn’t want to give it to them. We were being mugged and there was no one around to help us. 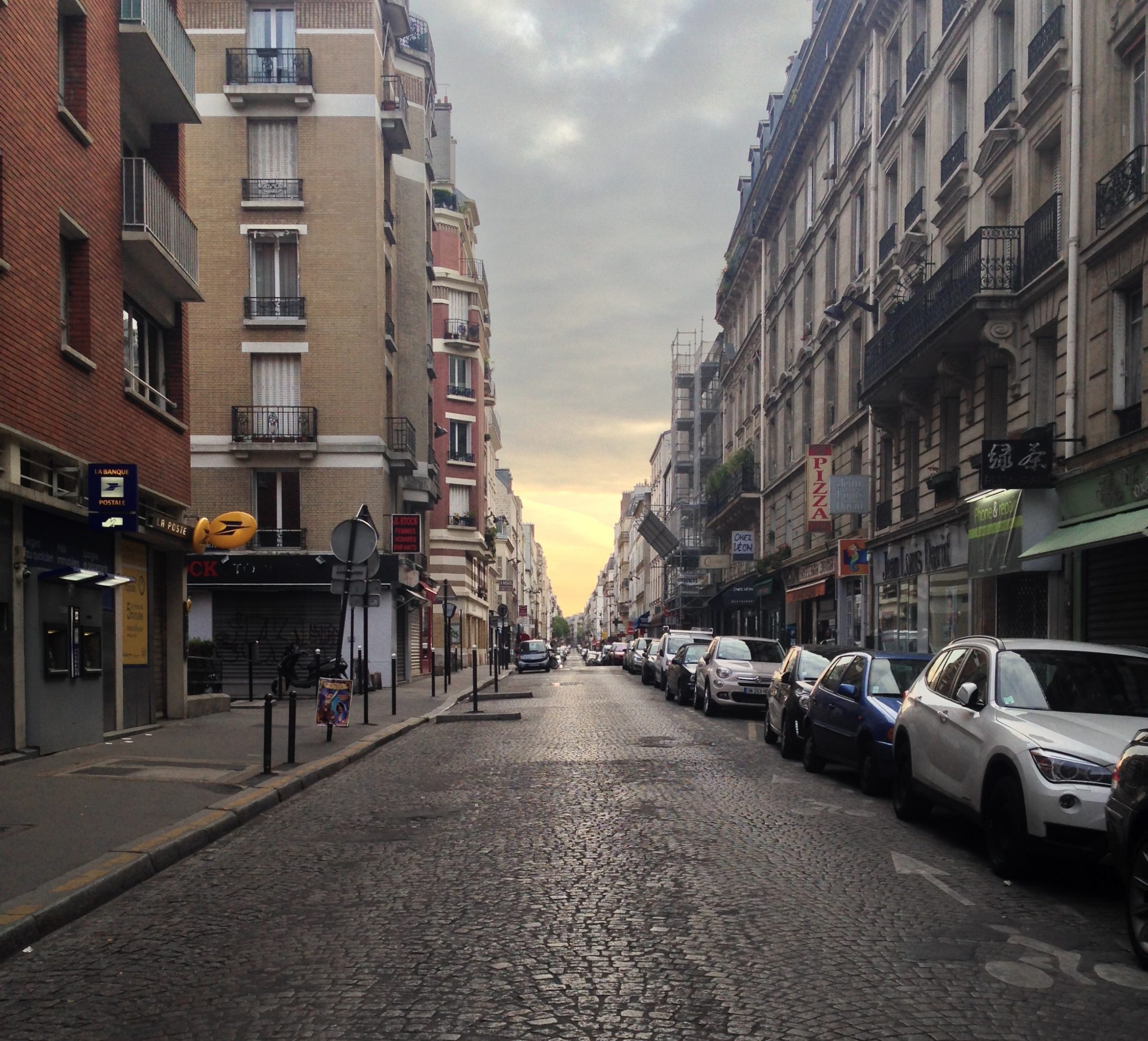 The purse was snatched and the duo ran off full throttle, leaving us dumbfounded. I turned to Sarah who looked positively crushed. “What did you do that for?!” I barked. I was annoyed that she had just given her purse away so willingly. “Did you not see??” she replied, shaking. “They had a knife”.

See, when the girls arrived that second time, one of them had gestured to a small, sharp knife under her sleeve. A detail that I had missed completely, causing me to march on like a fool and leaving Sarah to face the armed girls solo.

My friend was understandably devastated, and seeing her so upset set something off within me, to the extent that when we had reached our apartment I turned and announced “You know what, Sarah?! Let’s go after those perps. Let’s go and get our money back!”

When she asked was I clinically insane, I continued with gusto: “Come on! We’re going to put on our most bad-ass clothes, and we’re going to take back what’s rightfully ours!.” I must have made for a very convincing crazy person, because Sarah actually got on board my very stupid idea, and the pair of us ran into our apartment to change.

Two minutes later we emerged; notable items of clothing included Sarah’s new sleek gym leggings and childhood baseball cap, while I opted for a 1980’s vintage bejazzled Adidas bomber jacket to accompany a black beret (this was Paris, after all). 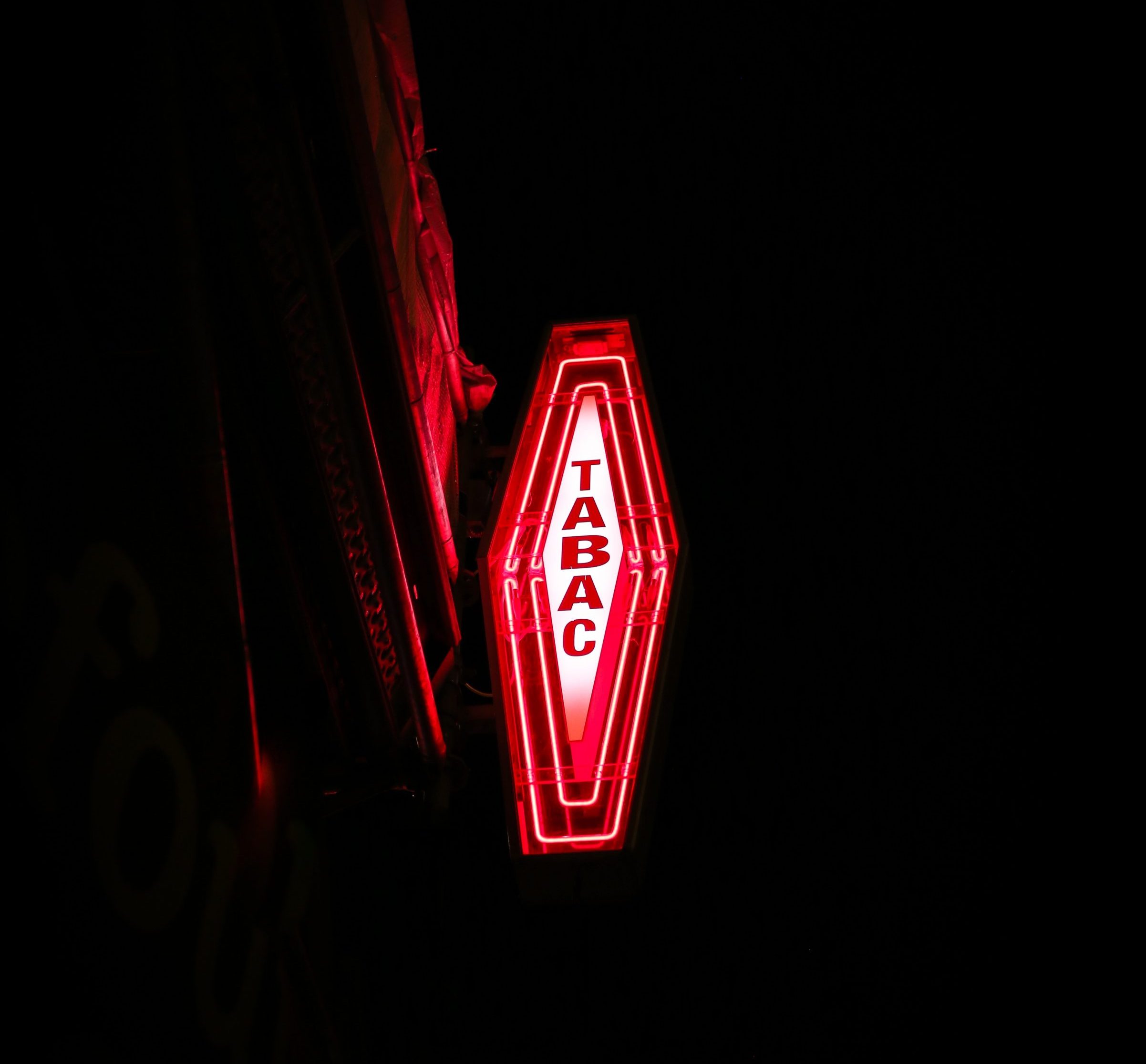 Back down to the boulevard we went. What happened thereafter was surely an intervention from God, a police car just so happened to be pulled over on the side of the road. The French police force miraculously took us, our story, and our ridiculous outfits seriously, ordering us to “GET IN ZEE CAR”.

From there we launched into the most exciting, adrenaline-fuelled 45 minutes of my life. The car raced around the streets of Paris, as we scanned the streets trying to spot the muggers.

About twenty minutes into the manhunt and the excitement had died down somewhat. We had come up with no leads and the policemen explained how the girls could be literally anywhere at this point. To be honest, we were just delighted that we had got to drive around in a police car at high speed. But then, just as we started back towards the police station, something came in over the radio…

THEY HAD THE SUSPECTS!!!!! It was like something out of a movie. The policeman whirled the car around and sped down a flurry of streets, screeching to a halt at a alleyway where a group of youths were lined up. Lo and behold, our muggers were among the posse.

After picking them out from the safety of our blacked-out car, Sarah got every last cent back, and I came away with a story that has been imposed on every job interviewer, first date and dinner party attendee since.