These four films changed the way I saw my disability

Those with disabilities largely get left behind in Hollywood, but every so often, a few break the mould – and the stereotype. Jennifer McShane chooses four that helped her get to grips with her own self-esteem.

Rust and Bone is the first of four that, in my mind, go some way towards getting disability right on screen. The characters’ attitudes to their physical differences inspired me to feel positively about my own mild Cerebral Palsy (CP), and this was the first time that I truly empathised with a woman with a disability on screen. Marion Cotillard plays a double amputee, but here, disability liberates rather than confines – her character becomes fully human only when she loses her legs. It was the period of hardship after her accident to the acceptance of her new life that always struck me. It’s such an accurate and raw depiction of how disability can turn your life upside down, yet how it can change it for the better, just by appreciating and using the body that you have. I took a leaf out of that character’s book and vowed to appreciate all the nooks and crannies that made mine unique. 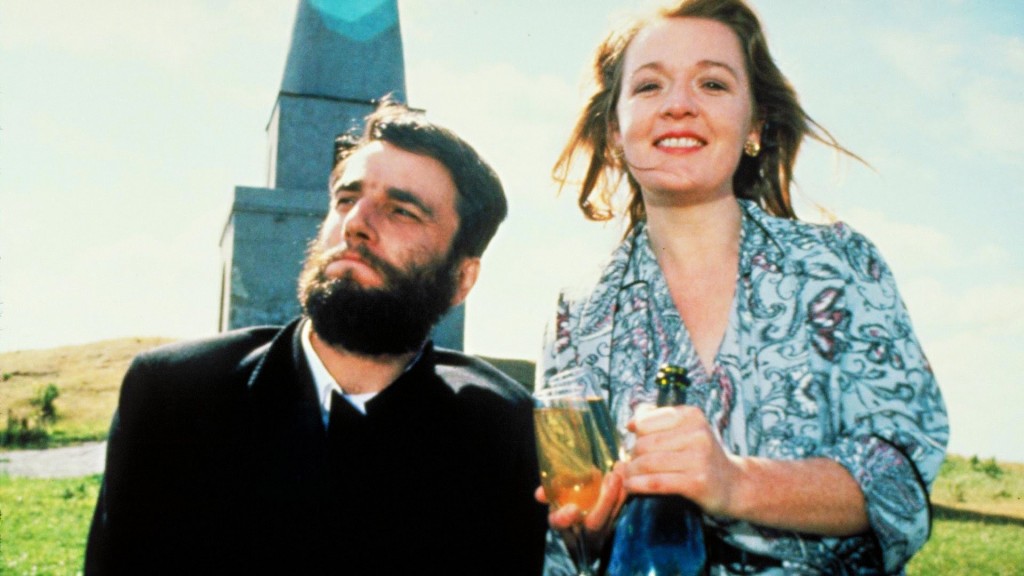 If I hadn’t seen My Left Foot or read about the remarkable story of Christy Brown – an Irishman born with CP, who could control only his left foot – I know I’d feel vastly different about myself. We were both born with CP, so it’s a film that reminds me so much of my own life: the struggle for self-acceptance, having to cope with and use a body that is almost impossible to control and the fact that our mothers were instrumental in ensuring we lived the fullest life possible. Physically different, he used his body to show the world the full extent of his creativity and against the odds, persevered and succeeded in every way. No film has inspired me to want to do the same more. 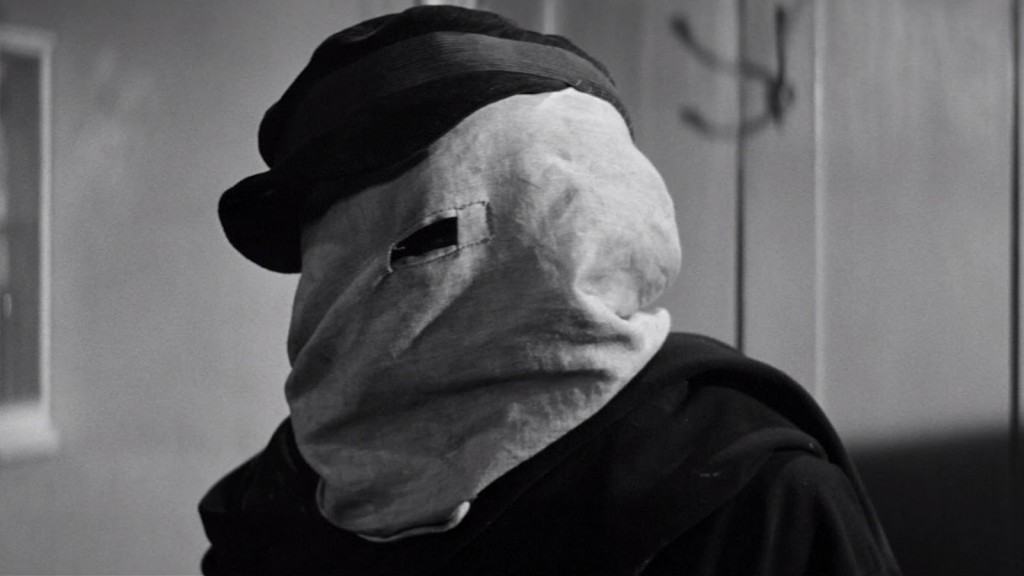 Though a tragically sad film, this contains a singular moment that changed my own attitudes to my body. In The Elephant Man – the story of Joseph Merrick, an English man who suffered from Poteus syndrome which causes skin overgrowth and atypical bone development – disability is portrayed as a pitiful burden to have – to everyone else. Through all the suffering in his life, Merrick accepted he was different and when he shouts to an angry mob: “I am not an elephant! I am not an animal! I am a human being! I … am … a … man!,” I always took that it was society that did not accept him, as opposed to his own self and I never forgot it. It taught me that my physical self-acceptance and not the opinions of others, mattered the most. 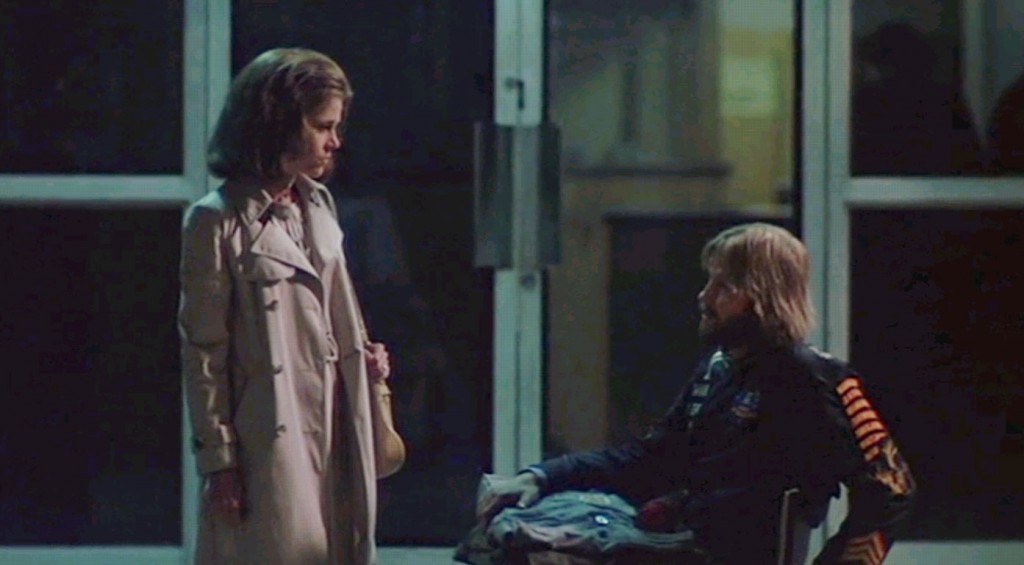 This slightly too-glossy 1968 Hollywood depiction of disability gets pointers for addressing sex on screen when we barely see it now. Jane Fonda and John Voight play Sally and Luke, a married woman and paralysed Vietnam War veteran who meet and begin an affair. Their love scene is one of the best I’ve ever seen on film; he is quietly confident and commands the room despite not being her physical equal and during it, she asks him “What do I do?” when she’s unsure how to get to the next step. It is so realistic and I’ve never before seen this – the mechanics that can prove so tricky dealt with with the same way. And I thought, well if they can get passed it…