Take the plunge: 4 sunrise sea swimming groups to join in 2020

In the mood for some sea swimming? Here are four groups across Ireland to get involved with now

With January being a month for resolutions and a time to refresh, many are taking to the seas of Ireland in the search of clarity.

A good way to do this is to swim in the freezing ocean that surrounds Ireland. While it may sound mad, many swear by the release which comes from diving into its cold depths.

Whether it be for physical or mental health or just for the joy of being outside, sea swimming is ever-growing in popularity. This growth has seen several community groups and events take place across the country which are dedicated to the sport.

Those who attend not only love the activity but the sense of belonging and togetherness which comes with it.

Here are four of the best in Ireland that you can take part in now. 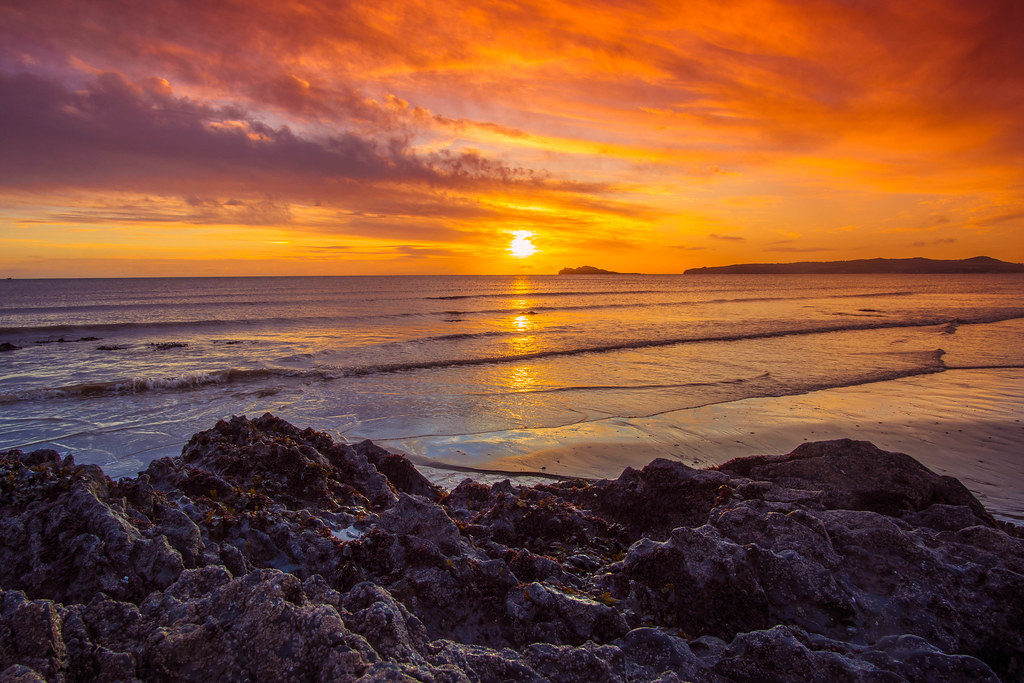 Taking place on Sunday, February 9, this event is more than just a swim. Pre-dip attendees will partake in some breathing exercises in the form of the Wim Hof method while watching the sunrise. Following that, there will be a warm-up and some light exercises to get ready for jumping into the freezing Irish Sea. Good for the body and the soul.

Register for the event here. 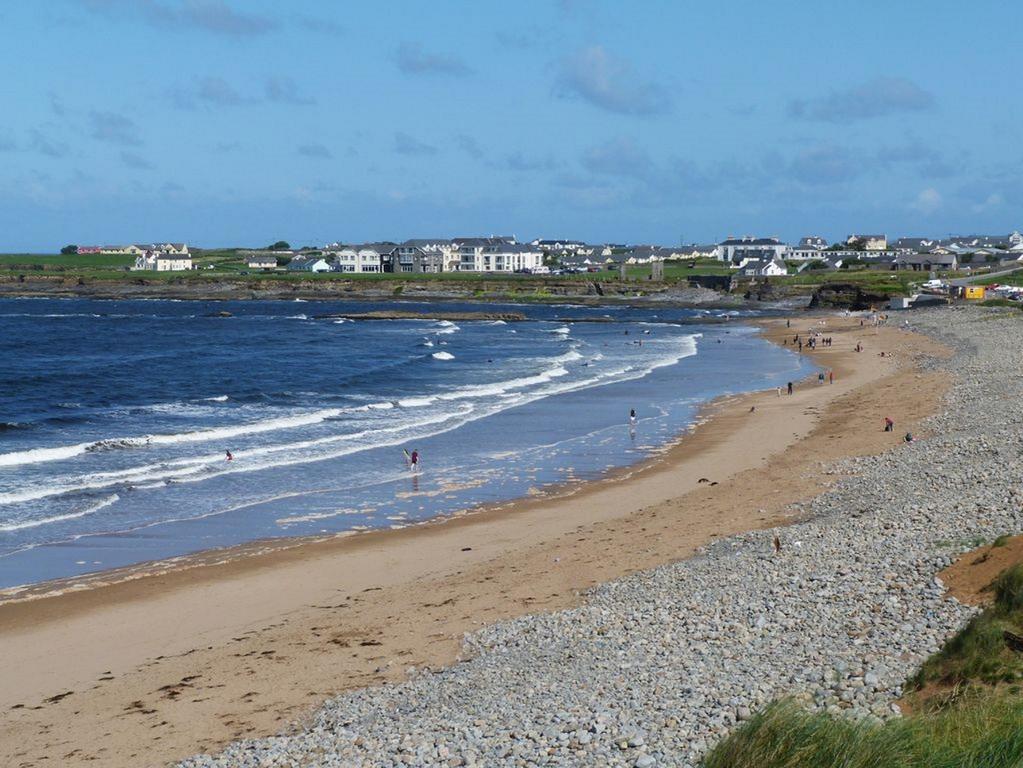 In 2013, Miltown Malbay native June Curtin lost her husband John to suicide. In the years that followed, as she dealt with the devastating loss, she realised she needed to find something to clear her head. And so Snamhaí Sásta was created after she posted to Facebook that she was going for a swim and if anyone wanted to join her. Now she can have up to 300 people at a time swimming alongside her. Join them every morning at 9.15 at Spanish Point.

Set up by Emer Harrington and her friend Kitty last year, Rise and Swim Cork attracts dozens of swimmers in Fountainstown and Inch beaches. Speaking to the Irish Examiner about the groups, Emer said: “There are loads of women in our group, there are lots of ages and body shapes and it’s a safe place to be. Women are so brave, they’re just looking for a chance to be brave.”

Keep an eye on the group’s Instagram pages for swim updates. 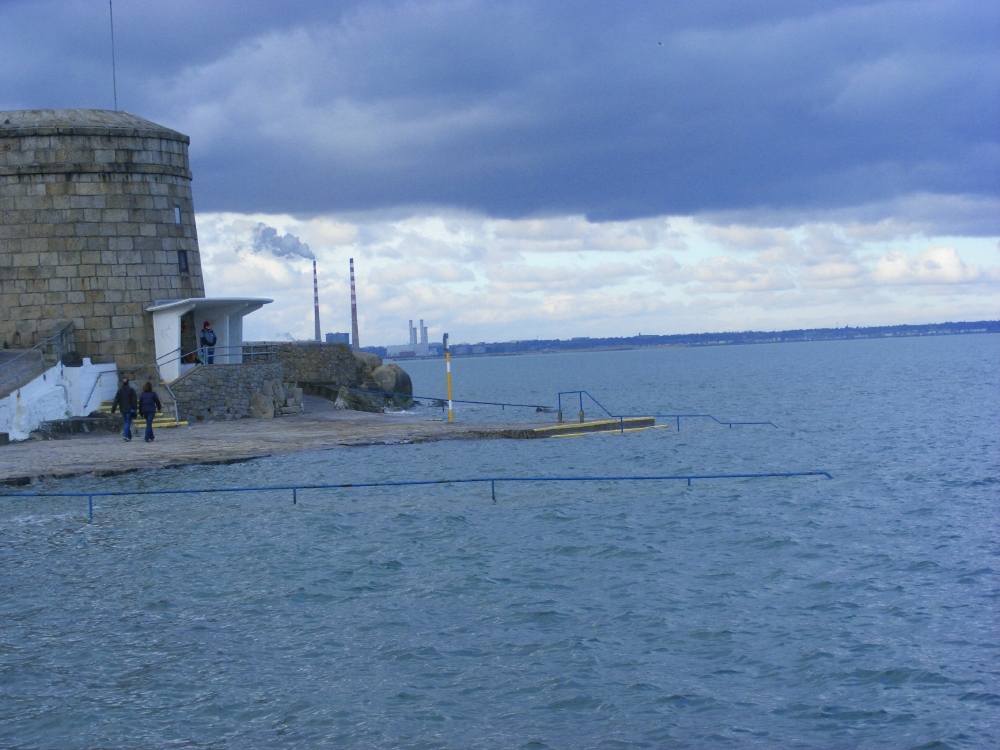 Though not necessarily a sunrise swim, the Dublin Sea Swimming group has over 2,000 members on Meet Up. With at least one weekly swim taking place at the weekends, it’s the perfect excuse to get out for a dip and meet some new people with the group usually going for a drink or a coffee following the swim.

Read more: 5 hikes for beginners in Ireland to do this weekend

Read more: The running revolution: This is why we jog