Kitchen accessories under €30 to get you excited to cook again

‘Guilt and relief’: Inspired by Project Meghan, working mums have this advice for those returning...

‘I told my husband ‘they’ve found something suspicious in my brain, we’re going to have...

This Leeson St home on sale for €2 million is family-friendly but perfect for city...

Socially-distanced cinema: Why some films are meant to be watched alone

The movie-going experience will be different, says Jennifer McShane, but that can have upsides too

When it comes to the cinema, I could go every day of the week.The Light House in Smithfield is my favourite place in Dublin. Sometimes I go and stay and watch three films in a row (I’m slightly dazed when I re-enter the world after), other times, a double bill – usually of favoured films shown on the big screen again long after they’ve been released.

It’s something I think about a lot: how I usually sit in a darkened movie theatre solo. I go with friends too. But I get the most enjoyment watching the film alone first; excited that, on my second viewing (sometimes third) and their first, I can tell them exactly why they’ll love it.

Film is one of the few great loves in my life and the shuttering of the cinema during the pandemic, of the place that gives me so much joy, has been hard.

But when I hear those who say the movie-going experience will no longer be the same with the new Covid guidelines, I agree – to an extent. It will be different. A sold-out showing of a summer blockbuster or one which divides the audience and critics, with not a spare seat in the house, is one of the best experiences you’ll ever have at the cinema. The excitement, the queues, the buzz – it is unmatched, in my opinion.

And it will be a while before we can have that again.

We might now be a couple of meters apart but we’ll also have more room, more space to breathe and fully immerse ourselves in the picture before us.

Because some movies, are best watched alone, with a few seats to spare in each row, where you feel it’s just you and the film, fully immersed in another world

It might feel strange the first time, with so few around you, but I guarantee, you’ll learn to like – even love – some movies more this way.

Below are three films I got the most out of when it was just me, myself and the movie: 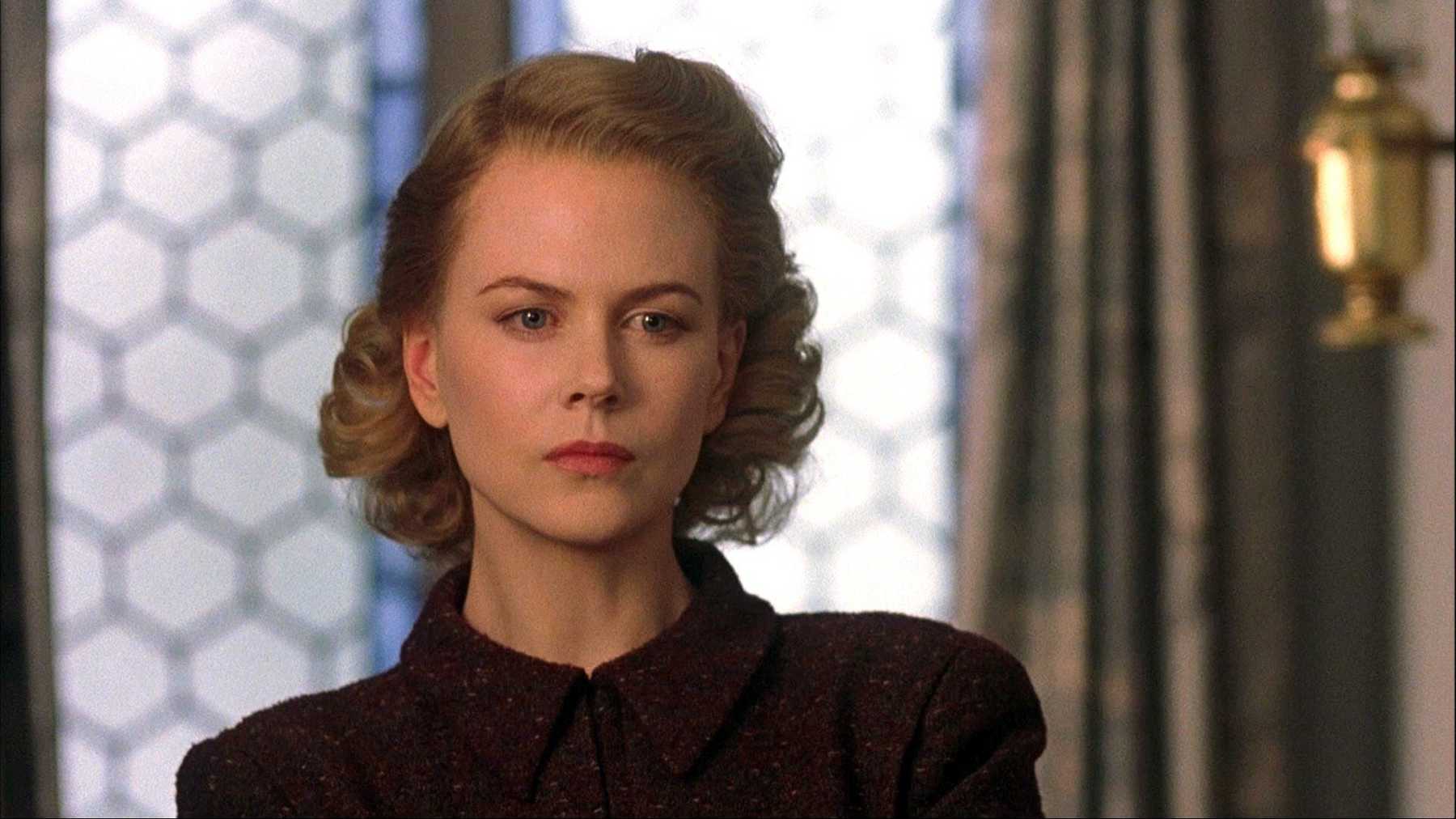 Nicole Kidman gives a career-best performance as Grace, a war widow who lives alone with her two children who have an aversion to light and will die if exposed to daylight. Everything about the film is still and quiet until they begin to sense another presence in the house with them.

The scares are expertly timed, the musical score so haunting – this is one that lingers long after you’ve seen the ending. And you’ll want to re-watch it as soon as you realise what’s happened. I got chills when I watched it alone the first time; it’s not made for a big audience scare, but the individual. 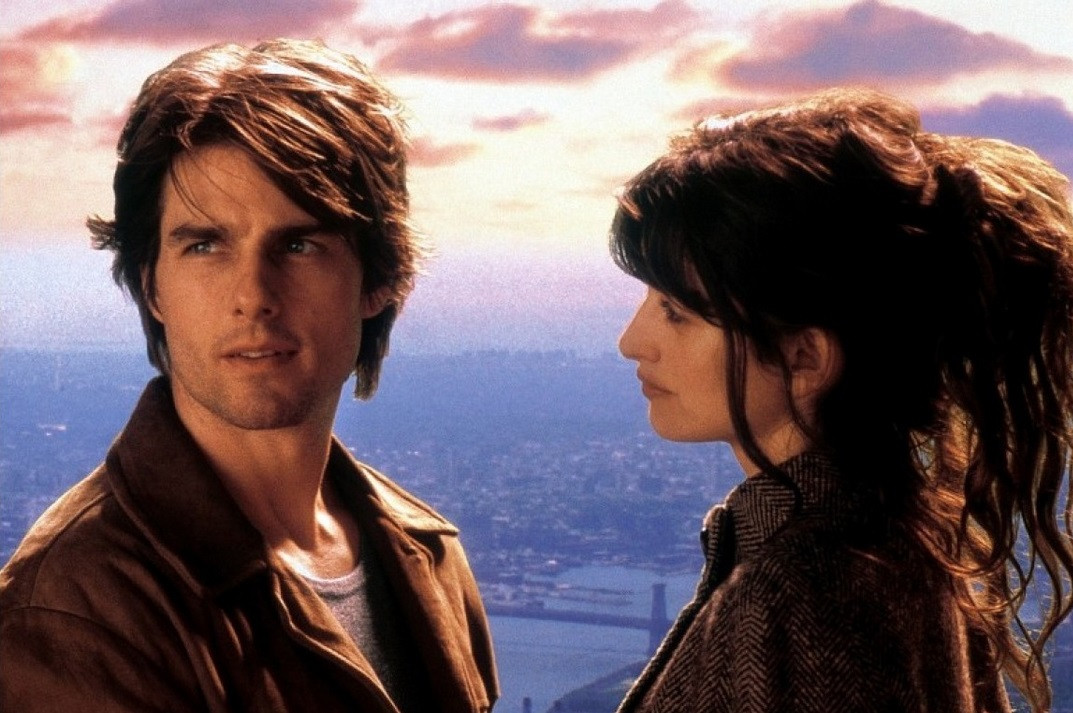 Possibly the most polarising movie of 2001, Cameron Crowe’s emotional Vanilla Sky (a re-make of Spanish film Open Your Eyes) was one that few cinema-goers understood. Tom Cruise plays David Ames, a bachelor playboy who has the world at his feet, until a horrific car accident changes everything. I remember watching this in the cinema for the first time and not getting it. We were confused, my friends and I, we whispered questions – the impact lost on us. It was only a year later when I watched it alone that I got it.

David’s yearning for a life he didn’t realise he wanted for himself or with Sofia (played by Penelope Cruz, reprising her role in Open Your Eyes) until it was too late. “Even in my dreams, I’m a fool who knows he’s about to wake up to reality.” This is a beautiful, beautiful take on life. What it is and what it could be. Watch by yourself and you’ll understand why. 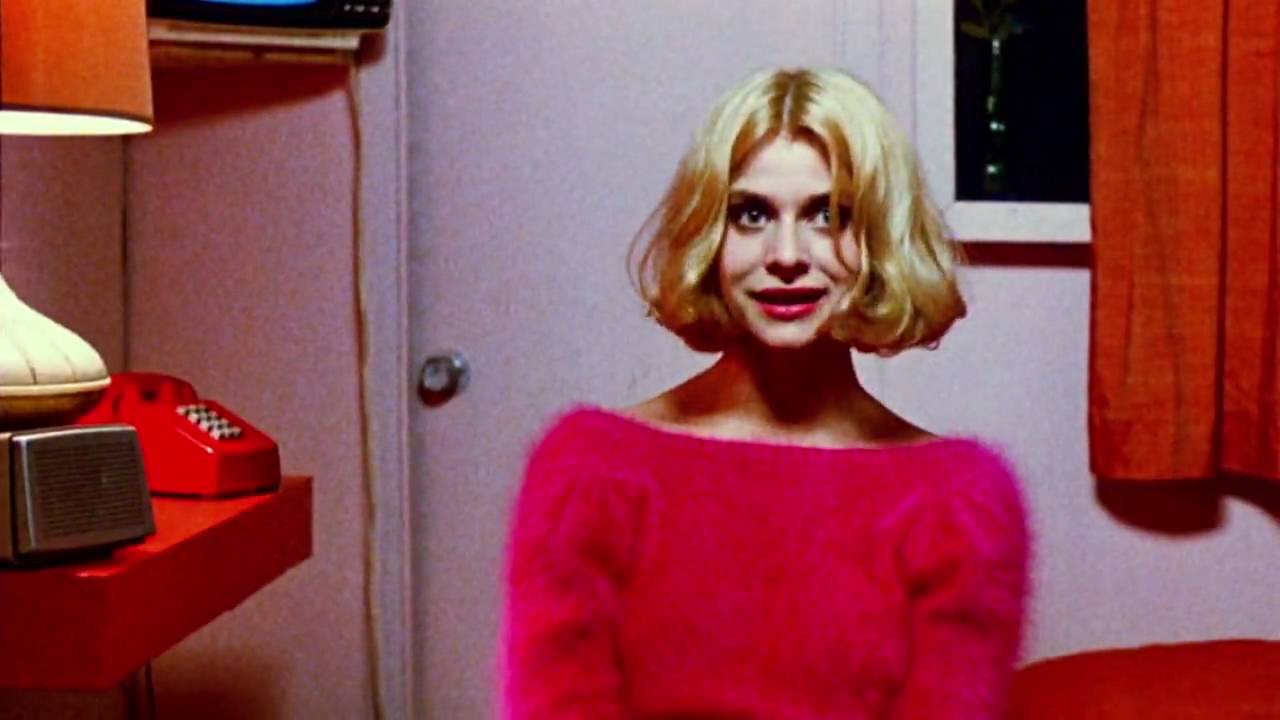 When a dishevelled man wanders out of the desert, Travis Henderson (the brilliant Harry Dean Stanton, RIP) seems to have no idea who he is. When a stranger manages to contact his brother, Walt (Dean Stockwell), Travis, who has been missing for years, reunites with him though his presence unsettles Walt and his family, including Travis’s son, Hunter.  Soon Travis must confront his wife, Jane (the luminous Nastassja Kinski), and try to put his life back together.

I can’t quite describe this extraordinary film about separation adequately. It’s gut-wrenching, this tale of a family who can only be healed by heartbreak. It’s exquisite, beautifully shot and with the most mesmerising film score (by Ry Cooder) I have ever heard. I’ve never watched it with another, it means too much to me to take it in with a crowd.

If you only see one film in the cinema this year, make it this powerful Irish feature