Perspective: Now anyone can be famous, but our obsession with other people’s lives has a dark side

Fame has always bred vanity, even for the kind based on accomplishment. But now there’s a much more worrying celebrity status that is especially corrosive to self-esteem. Amanda Cassidy reports on the dark side of overnight fame.

“Our hearts are broken. We as a family are still coming to terms with our sudden loss.” Sophie Gradon’s parents issued this statement just a week after their 32-year-old daughter took her own life. She was their only child. Sophie had suffered depression in the past, but many of her friends believe that her mental health problems were exacerbated by her brief time in the spotlight. Sophie had been a contestant on reality TV show, Love Island, and had admitted that she found it difficult to deal with the aftermath of her newfound celebrity status. 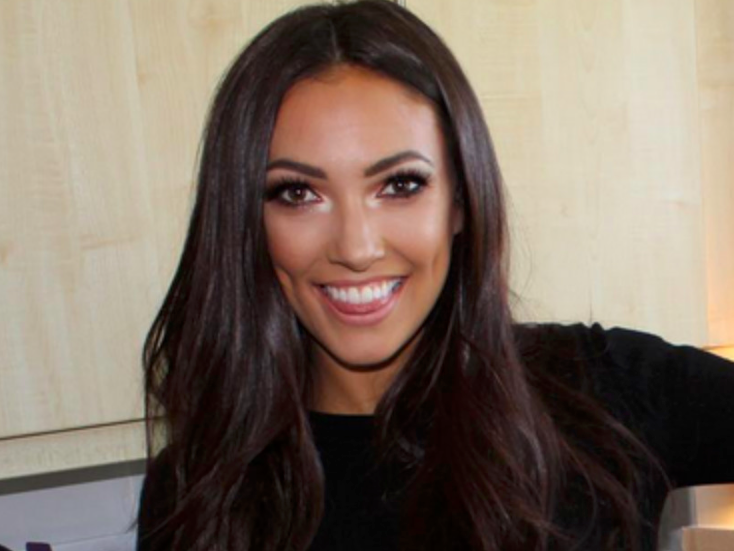 “Celebrity is the reward of those who project a vivid or pleasing exterior or have otherwise attracted attention to themselves,” writes Christopher Lasch in his book, The Culture of Narcissism.”It is evanescent. In our time, when success is so largely a function of youth, glamour, and novelty, glory is more fleeting than ever, and those who win the attention of the public worry incessantly about losing it.”

Nowadays, to be a ‘celebrity’ means being consumed, evaluated and scrutinised. This stop-start life can be exhausting and often confusing. On the one hand, entertainers must survive by selling themselves to their audiences. On the other, this exposure gnaws from the inside out, in the form of self-doubt, addiction, depression, anxiety and eating disorders.

Singer Robbie Williams opened up about the links between his depression and being in the spotlight to the Sunday Times Magazine last year. “This job is really bad for my health. It’s going to kill me. Unless I view it in a different way.’ [Depression] sprints through my family. I don’t know if I’d be this mentally ill without fame. I don’t think it would be as gross or as powerful if it hadn’t have been for fame”.

“You get a magnifying glass in the shape of the world’s attention and your defects will obviously magnify too.”

Today, you can achieve fame by eating insects in the jungle, stealing your housemate’s boyfriend or simply having an amusing or engaging Instagram page. And while you can expect more money and attention than you have ever had, you are also signing up to a world where others have open licence to mould your personality to suit their whims.  Mel C, aka Sporty Spice, explained to the Mail Online how she was captured from her passion as a singer to a life where she was seen as ‘the ugly one in the back’. She said her new celebrity life left her feeling lonely, unattractive and without any self-esteem – mainly because she was being portrayed as someone she was not – and had no control over the narrative that surrounded her. “I was often portrayed as quite aggressive or masculine and regarded as the plain member of the band – this really wobbled me.” 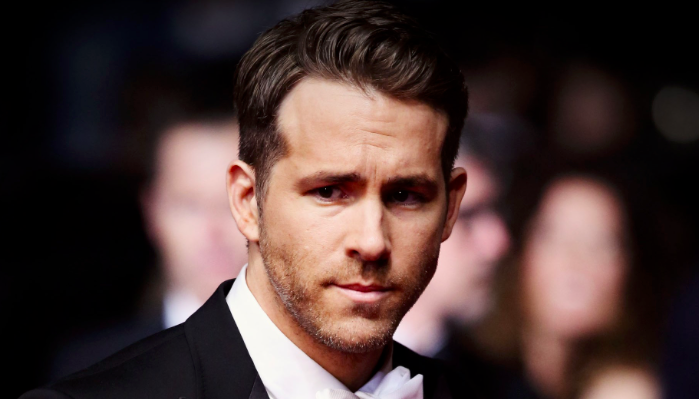 And then there is the colliding of worlds – where people are often transported from one world to another when they become famous. The life that they have always known suddenly loses its bearings and for some, that is hard to take. Actor Ryan Reynolds also opened up about his struggle with anxiety which he believes was harder to deal with when he is in the spotlight. Speaking to the Times, he said; “When there’s built-in expectation, your brain always processes that as danger.” He says that it helps to walk onto set with a ‘fake it til you make it’ mindset. “When the curtain opens, I turn on this knucklehead, and he kind of takes over and goes away again once I walk off set. That’s that great self-defence mechanism. I figure if you’re going to jump off a cliff, you might as well fly.”

We live in a world where a snog can see you turn into a celebrity overnight. The access to social media, the surge of reality TV and our obsession with other people’s lives have contributed to an unhealthy voyeurism that can chip away at an individualism self-esteem.

Some experts believe that fame can actually attract those who are more likely to suffer from mental health issues. The research, published in the British Journal of Clinical Psychology, found that those who had experienced episodes of mania during their lives had the highest expectations of achieving popular success. Dr Johnson from the University of California who led the study explained; “This pattern suggests that people with manic or bipolar tendencies are drawn to focus on success, money and popular fame. It may also drive people to set higher goals.”

It’s not all bad, of course. Despite the trappings of celebrity, those in the spotlight have a different kind of freedom – the opportunity to do exciting things that they wouldn’t have ever experienced otherwise. How this new life affects them depends on how strong their sense of self is in the first place. However, we must all bear some responsibility for the precarious hall of mirrors we have created – especially now that the cracks are beginning to show.