The Murphia List 2019: The most influential Irish people on London’s food scene

The fifth annual Murphia List, celebrating the 50 most influential Irish people in the food scene in London, has been announced. The list is always an exciting read and it’s a real eye-opener to see how many of the top chefs, restaurateurs, food names in London are Irish.

The list itself is run by second-generation Irish brother and sister duo Catherine and Gavin Hanly, the brains behind Hot Dinners, one of London’s top restaurant websites.

The List-ees gathered in the glam surrounds of Number Six, part of Irish owned The Marylebone hotel, sipping Black Velvets on arrival followed by an all Irish line up of Red Breast, Dingle Gin and Porterhouse beers. 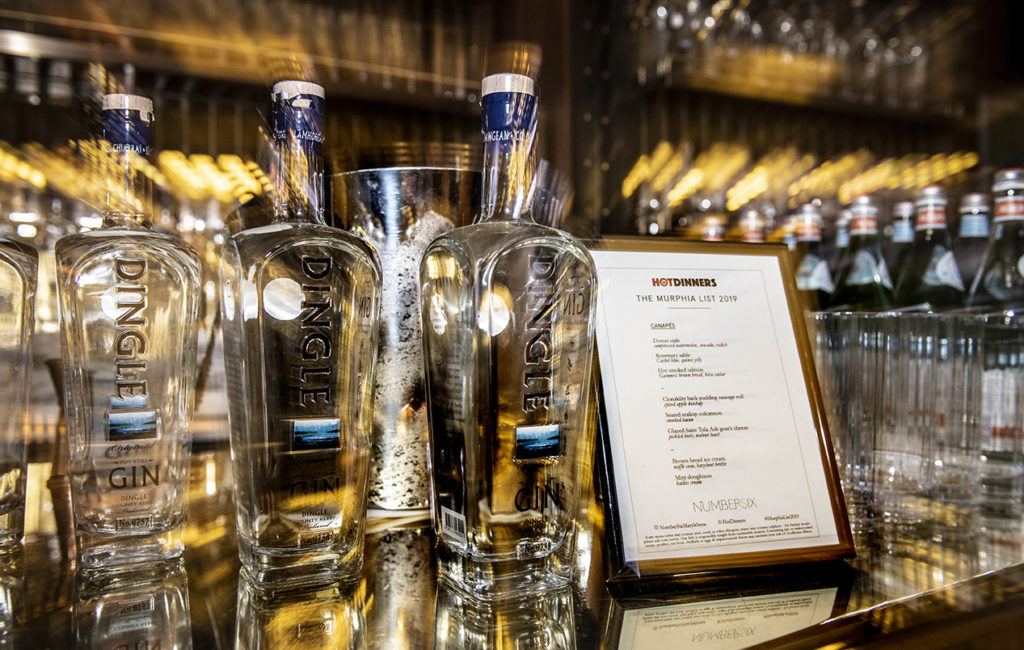 There was a big buzz around chef Anna Haugh, new to the list, who’s about to open her first solo venture in April in Chelsea named Myrtle, after the eponymous Myrtle Allen. 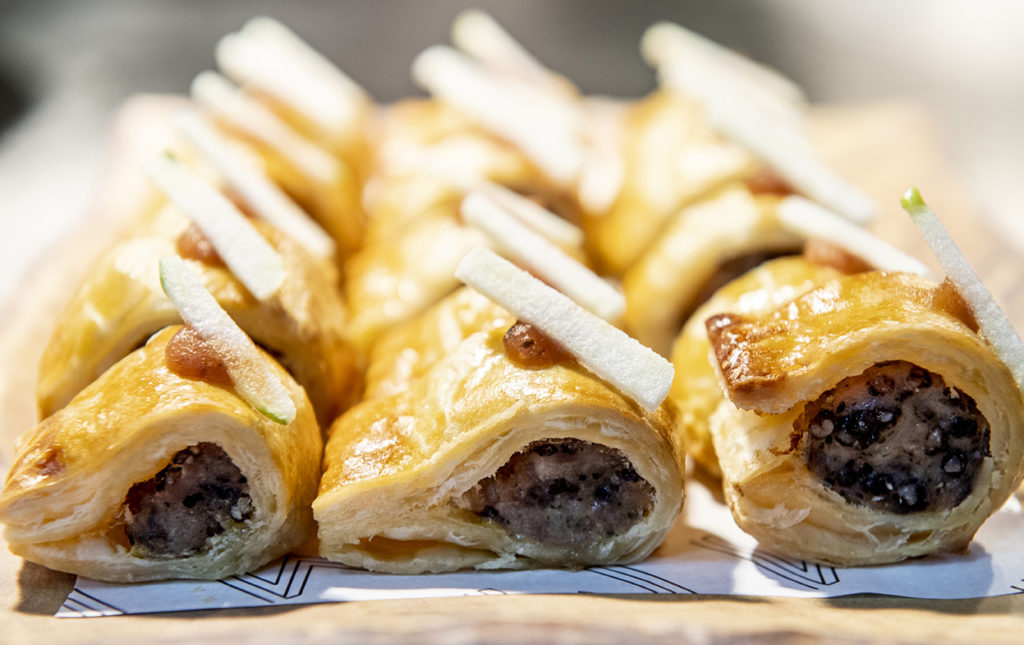 Food writer and blogger Niamh Shiels, who’s been on the list from the start, chatted potatoes with Joanna Hughes, shop manager from the Quality Chop House (apparently their’s are the best) and Niamh did a stellar job introducing list newcomers Simon and Cairene Whiteside from Roe in Brixton around the room.

Related: Ennistymon: The West Clare town that is now a TOTAL foodie haven

Shauna Froydenlund, chef patron at Marcus welcomed her friend and old flatmate Marguerite Keogh, head chef at The Five Fields to the list, reminiscing on when they started out together on the London restaurant scene ten years ago. 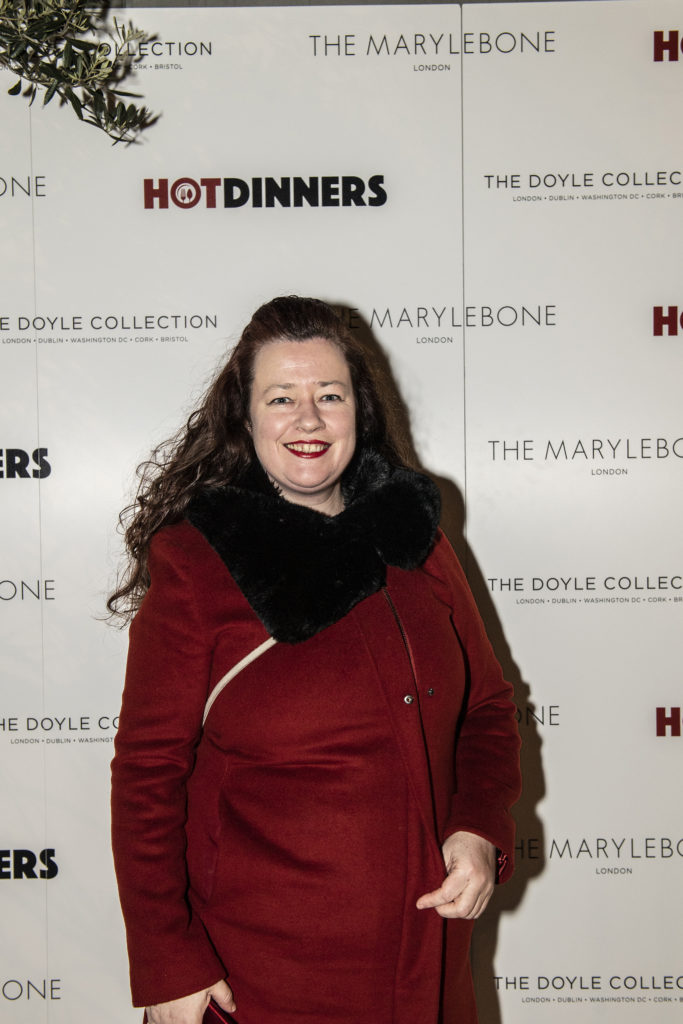 Kevin Burke, head chef from The Ninth was celebrating what might be his last year on the list, he’s planning on moving back to Ireland later in the year.

Richard Corrigan, one of the biggest names on the list, popped in straight from a flight only to be gone again, no doubt busy getting ready for his infamous St. Patricks Day breakfast later in the week. The party marked the start of a busy St. Patricks week for many of the London Irish who as you can see from the list below have had quite the impact on the food world here.

Charlie McCarthy – Cocktail consultant and editor, A Drop of Irish

Hot Dinners was founded in 2009 by brother and sister team Gavin and Catherine Hanly and covers the London eating out scene. Described as “The first place anyone goes to see where they should be eating dinner tonight,” by the Evening Standard, the pair have been on the 1000 most influential people in London list for the past seven years.