I am a freaking amazing mother and I am a woefully bad mother. There is no in-between. Some days I believe there should be some kind of award for French plaiting both my daughter’s hair, then before you know it, I see the imaginary trophy slipping through my fingers as I find Friday’s leftover sandwiches in the bottom of their schoolbag on Monday morning.

I’m not used to the swings and roundabouts of parenting – even seven years in. One may feel slightly more practised at say, herding three lunatic monkeys out the door in the mornings but ultimately, it continues to leap from kicking ass, to landing on your ass, all in an instant.

The problem is that no matter how well you prepare (uniforms laid out, food prepping and nightly meditations (only joking, who has time for that?)) there is still a good chunk of parenting in a day that you have zero control over. There is no tantrum oracle that is going to forewarn you when your threenager is about to go full Chuckie on you as you finally reach the bank counter. No psychic can predict that the headmistress at your six-year-old’s school will phone you to request you drive up with a pair of underpants as he chose to go full commando that day (yesterday). These are the hustle and bustle years where your normally-punctual self is always running late. Your usual shy self is catapulted into the centre of a three-ring circus as you walk into any waiting room or restaurant. You may as well have a drum, a whistle and a couple of flags.

These are the years that you know you will look back on with fondness, but it is hard to muster up that fondness in the moment when you spend three quarters of your weekend being hit over the head with a balloon. (There is always a balloon). 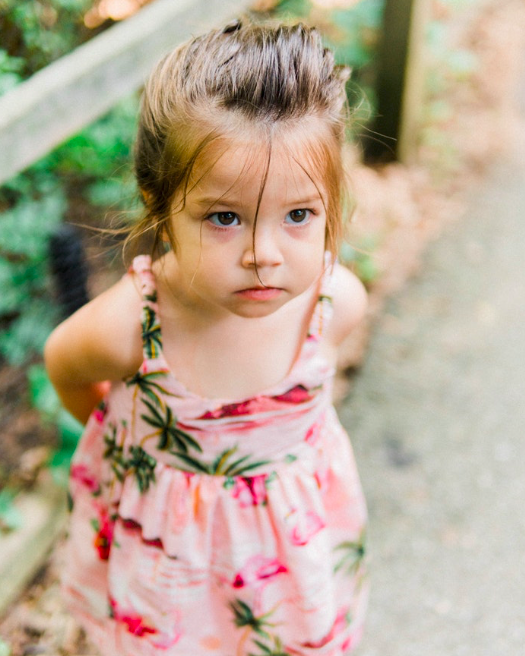 The contrast of episodes never ceases to amaze. You swell with pride as three little damp heads play beautifully after their bath – squeaky clean, full of healthy food and the hoovering is done. You are king of the world, and queen. A day later you are shouting into the abyss; there is toast for dinner and you call it ‘tea’ when they question your motives. Their nails need cutting (again), you start to understand the merits of paying a ‘housekeeper’ and you start to despise the sound of your own voice saying ‘stop, stop, STOP, I said stop, stop, STOP. Hitting. Your. Sister.’ 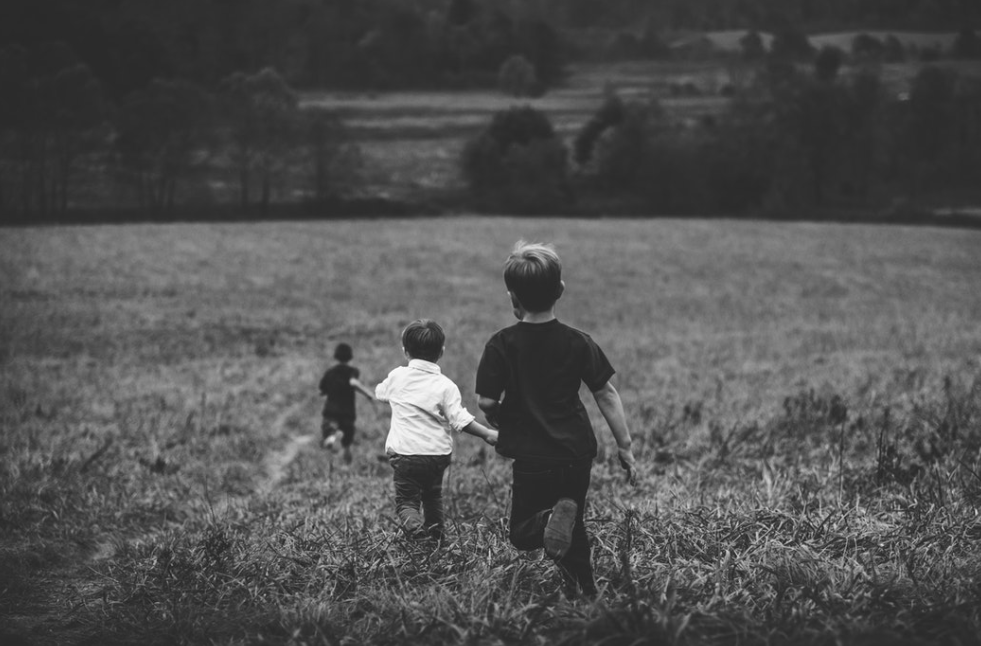 But nobody said it was going to be easy. The hard parts are only hard in the short-term and understanding that is half the battle. I’ve learnt more about myself since becoming a mum than I ever knew or imagined. I had to readjust every expectation, every goal and every path, and that isn’t always a bad thing. A friend of mine had a tough time coming to terms with having a c-section after being adamant she was going to have a natural birth. Another beat herself up because she couldn’t breastfeed. Nothing goes to plan when you have a baby (or a child). It is about having a rough idea of how you want things to go, but also having the freedom to adjust those plans at the spur of the moment, to redirect, switch and resume. Flexibility is the real secret sauce of parenthood.

And no matter how badly I mess up; how imperfect my cat drawings are or how I once put gloves on my baby’s toes as socks, there are three people in this world that I haven’t disappointed (yet). Three faces that seem to marvel at my own special version of motherhood. For now, they think I’m amazing. I’m revelling being the heroine in their story. I try to quieten the voice that tells me I’m doing a crappy job, and breath in their unadulterated adoration for as long as they will let me.