With a low turnout expected in this year’s local and European elections, three Irish artists have designed bespoke stickers to encourage the public to get out and cast their vote.

Voters across the country will take to the polls today to vote in both the local and European elections and to change the divorce laws in Ireland. The importance of using your vote cannot be stressed enough.

In 2014, turnout for the European Parliament elections was the lowest ever across the entire European Union. With political parties voicing their concerns of another low turnout this year, every vote will count.

To encourage the electorate to vote and to share the fact they voted on their social media channels, new non-partisan I’ve Voted stickers have been created for people to wear today. Local artists Maser, Jacek Matysiak and Jacky Sheridan were commissioned to design the three stickers. They will be available in 122 polling stations across the Dublin city area. 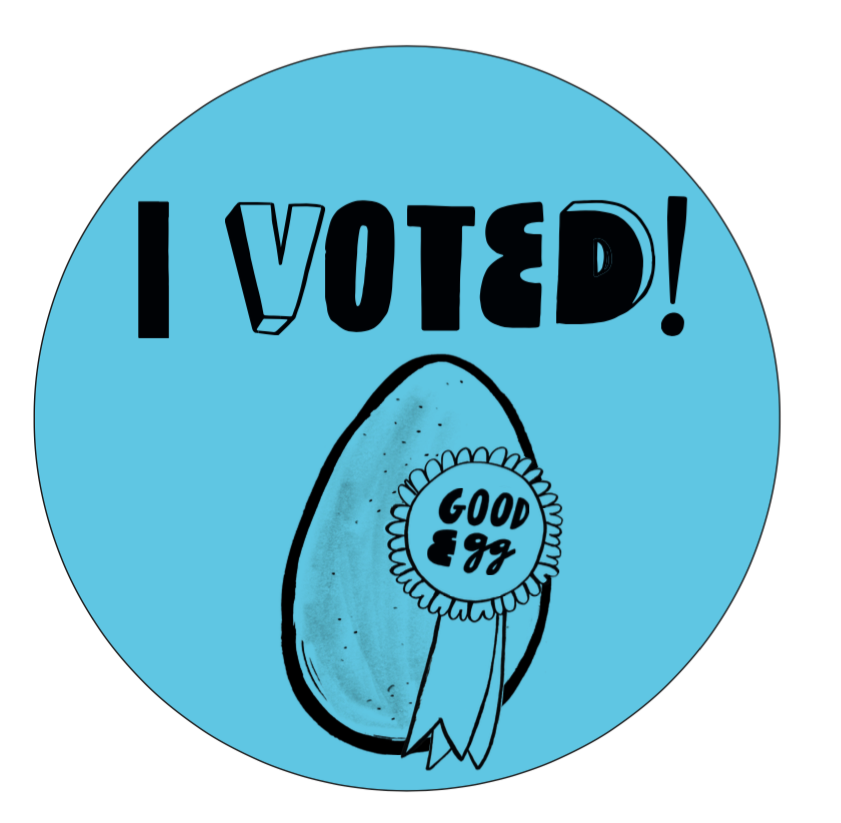 The popular vintage store Nine Crows is offering 15% off to customers who are wearing the stickers today also. 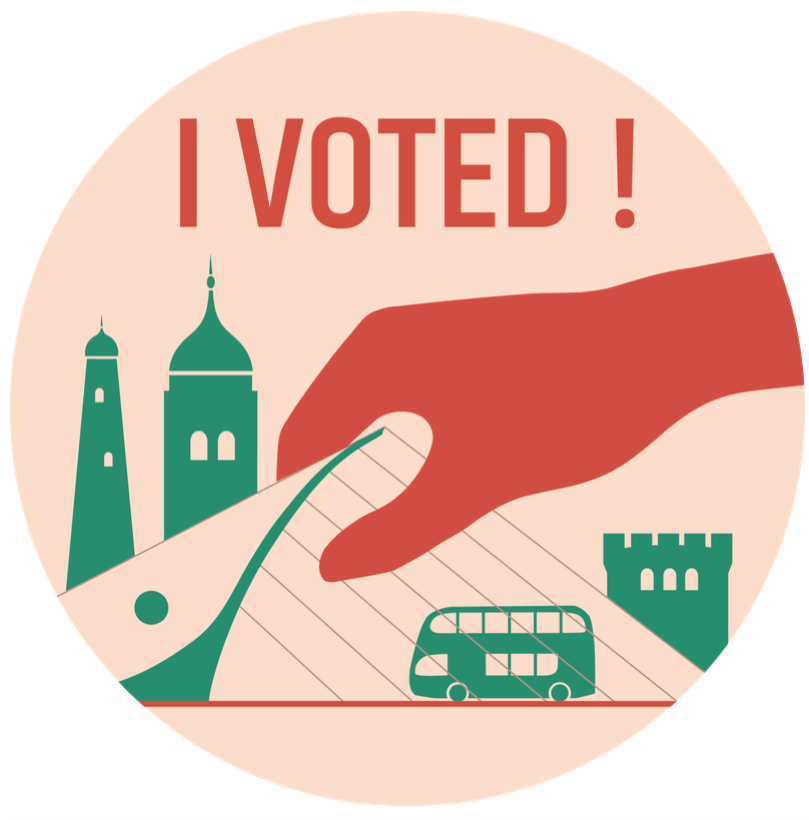 The project was developed by Liz Carolan and Una Mullally with support from the Dublin Inquirer; funding came from the European Parliament Dublin and facilitated by the Dublin City Council Returning Officer. 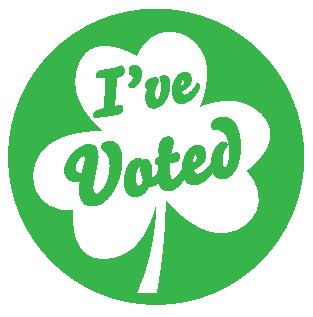 The creators believe that younger voters, in particular, are politically engaged but without any visual representation of the local and European elections, it can be harder to create non-partisan influence on social media to make their friends and peers go to the polls also.

The stickers aren’t affiliated with any political party, message or movement but designed only to spur people to vote.

They want voters to wear the stickers with pride and post an image on social media post-vote using the hashtag #thistimeimvoting. 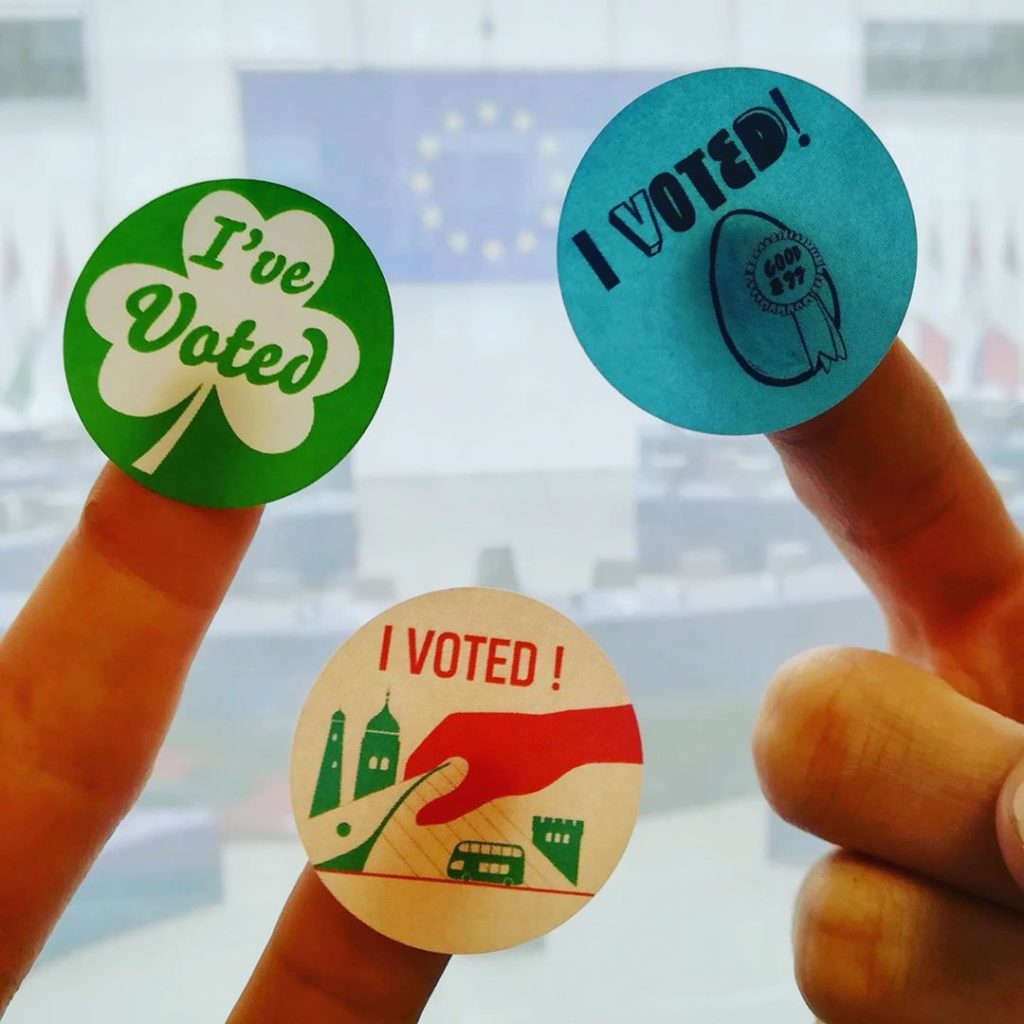 Read more: How one speech by Chimamanda Ngozi Adichie brought feminism to the masses

Read more: Social issues and referendums we can get behind, but politicians and political parties, not so much