Howth-born Melanie Martin and her husband Giles, along with their two little girls, bought a dingy three-car garage in Hammersmith to make into a home of their own. The garage conversion is now a warm and airy space for their family, but like any inspiring build, getting there wasn’t the easiest.

While they had their eye on the site for some time, even once they bought the site there was a long process of surveys and planning applications before they could get underway. During this waiting period, Melanie got researching, looking at everything from building materials to final touches.

This meant that come build time, Melanie could hand over a very clear brief of what she wanted. It also gave her a chance to get to grips with her budget and rule out things that wouldn’t work, like the zinc roof she had wanted. After discovering it was prohibitively expensive, she opted for a Spanish slate instead. 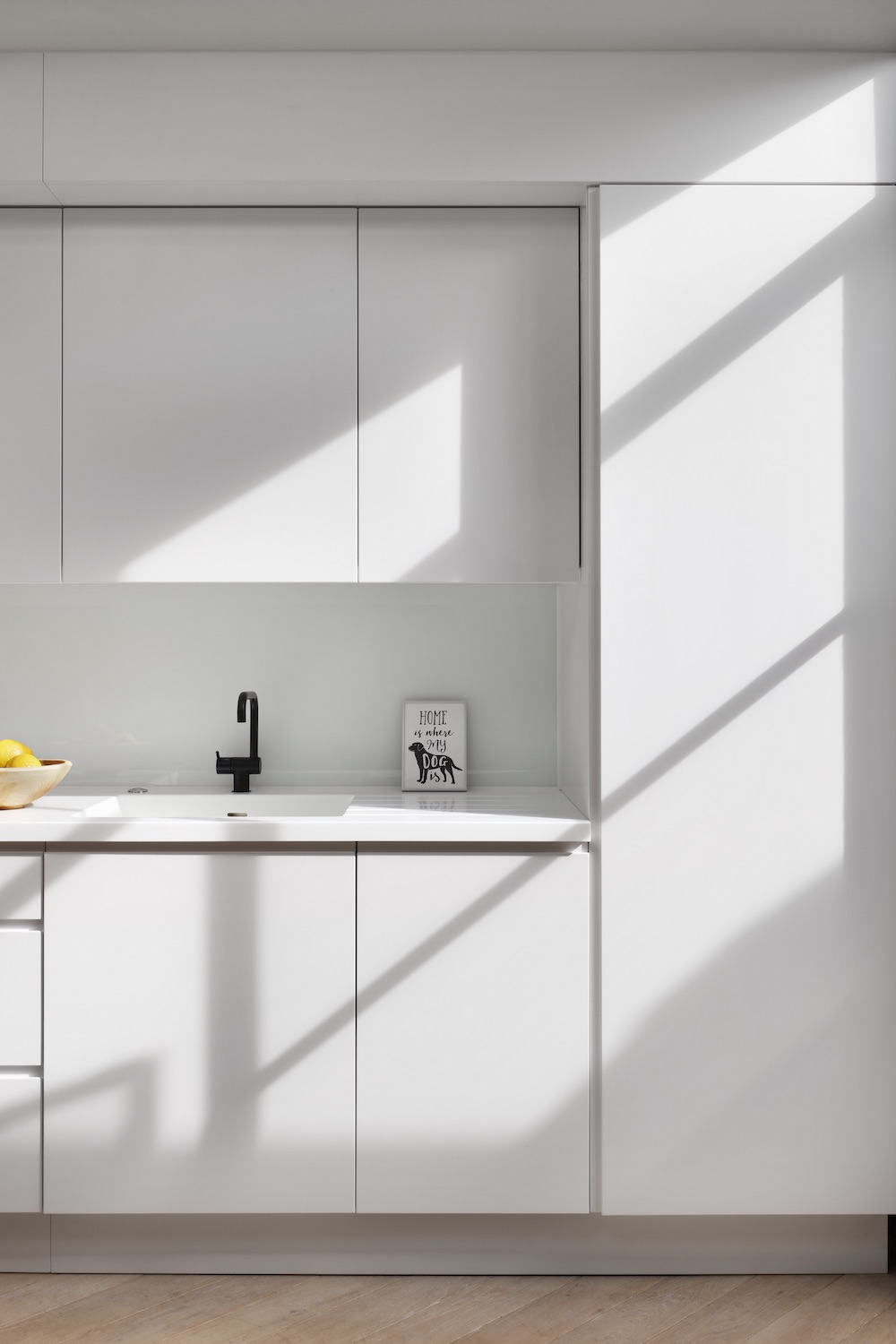 Think vertically as well as laterally

With the narrow site, no space to expand and no planning permission for an extra storey, they eventually decided to dig down for it. With the help of architects Max de Rosee of De Rosee Sa and Edward Martin, they created a basement floor to give them the space they required without interrupting the visual. Internal courtyards were added to fill the space with light.

Related: This period home in Dublin gets an injection of glamour

“It took a year of surveys and chatting up the neighbours before the work could even get underway,” says Melanie. “There were 19 party wall agreements and endless tree and soil surveys.” 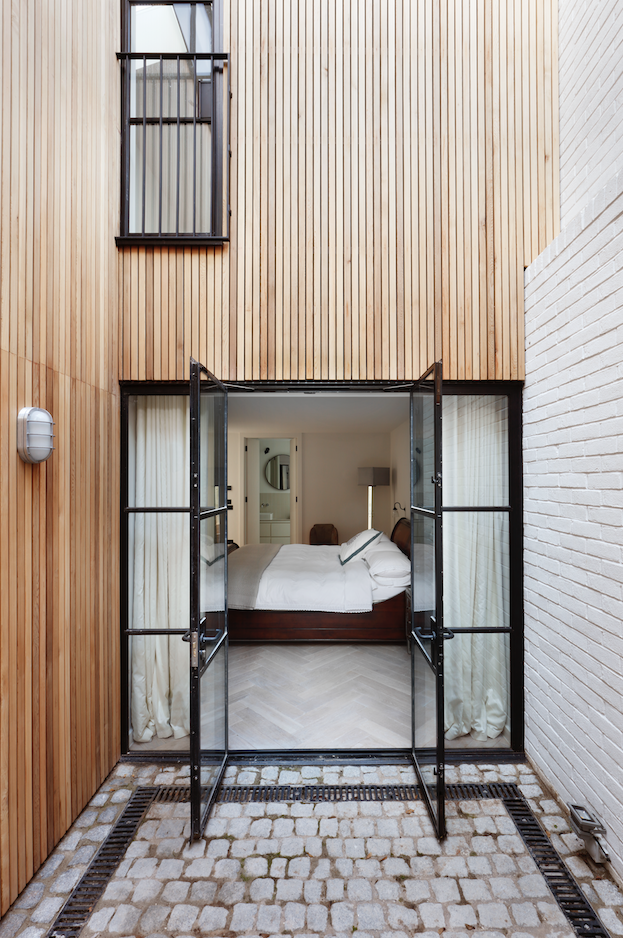 Stick to what you love

Their previous home was a former window factory and Melanie was keen to bring some of the features she loved from that space to the new house, in particular, the levels of light. “We were living in a four-bedroom house… the building was originally a window factory, so it was architecturally interesting, airy and spacious,” says Melanie.

Wanting to replicate this feeling in the new space, Melanie selected large, Crittall windows and seamless roof lights to allow the London sunshine to penetrate the white-walled rooms. 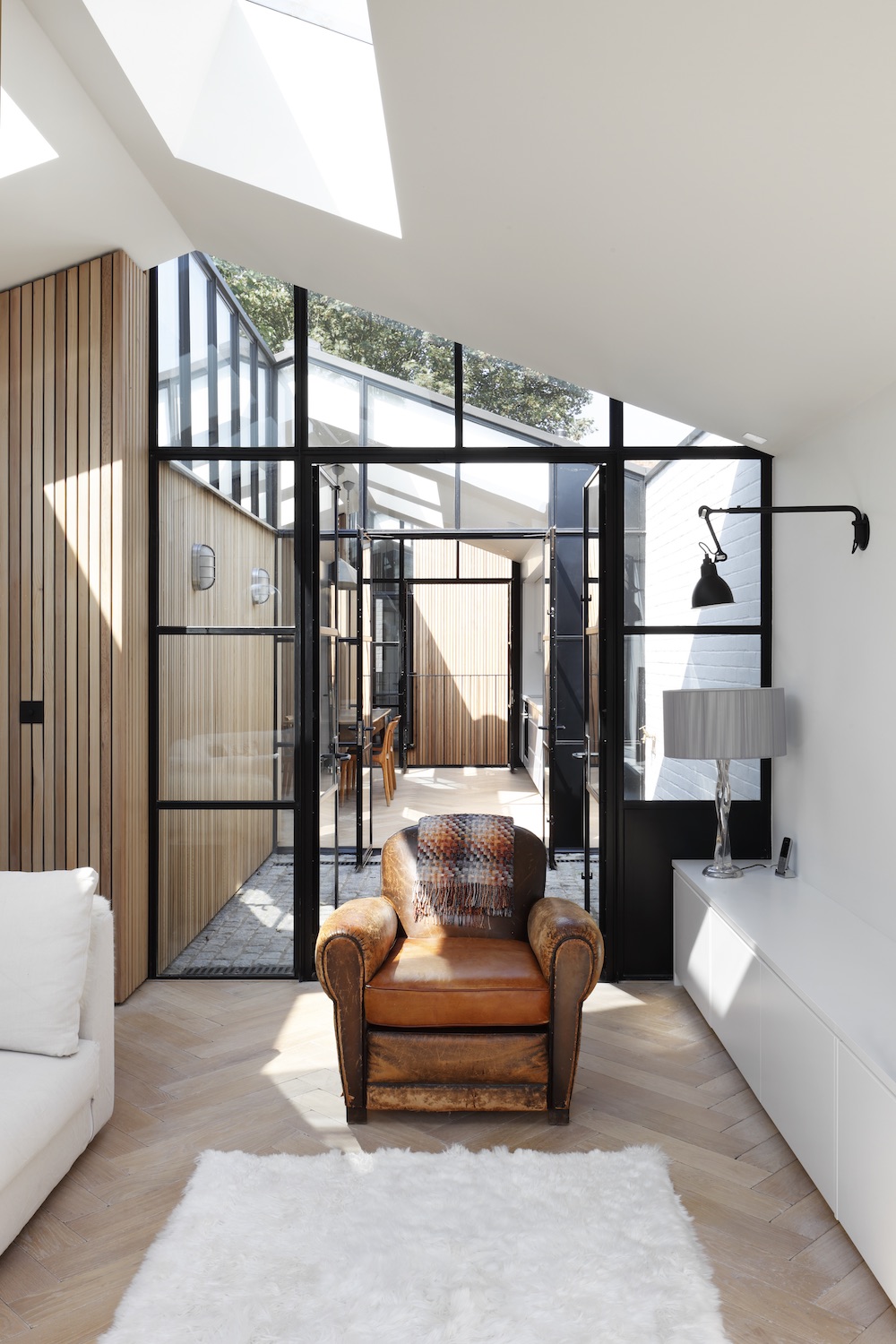 Part of Melanie’s original brief was the cedar cladding, but the architects convinced her to continue it inside as well. Initially unsure of the idea, she was concerned it might give it a chalet feel but eventually went with their advice. “I’m thrilled with it now. The architects were right to insist.” 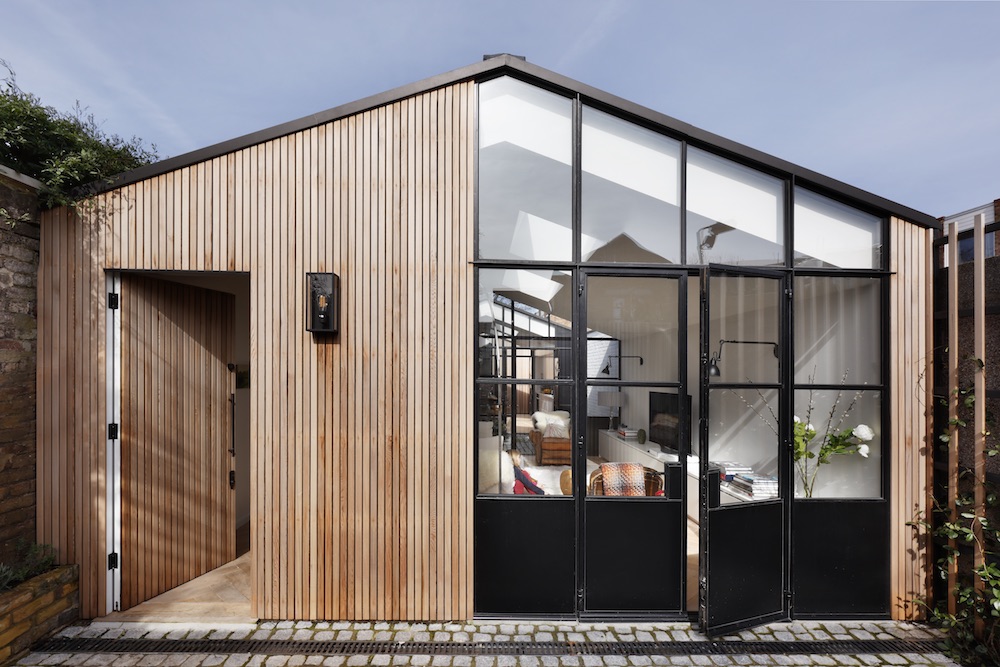