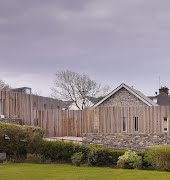 Today Entertainment Weekly unveiled their latest cover and we are so excited. Why would a photograph shot by David Fincher, director of The Social Network and The Girl With The Dragon Tattoo, depicting Ben Affleck snuggling up to what seems to be the cold corpse of Rosamund Pike have us so on the edge? Well, because it means that the movie adaptation of Gillian Flynn’s best-selling novel Gone Girl is fast becoming a real thing. A few weeks ago producers whetted our appetite with a still of Affleck’s character speaking at a police conference, a photo of his wife smiling luminously in the background. 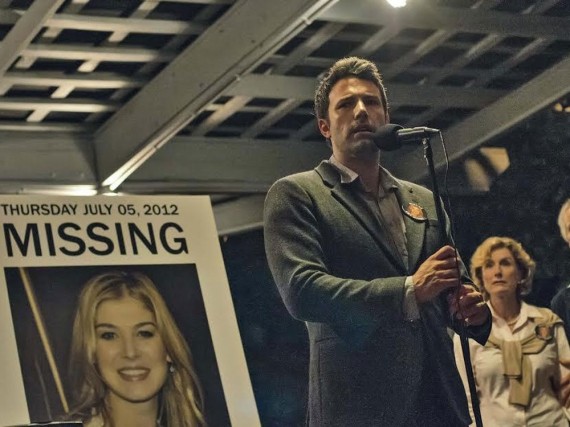 The movie stars Affleck and Pike as Nick and Amy Dunne, a formerly highflying New York couple who have relocated to small town America, and takes place in the aftermath of Amy’s disappearance, revealing the rotten core of what appeared to be a happy union.