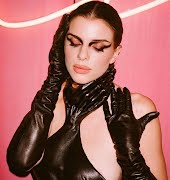 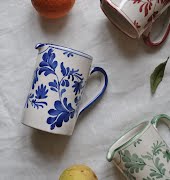 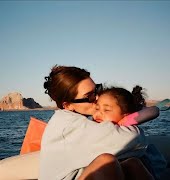 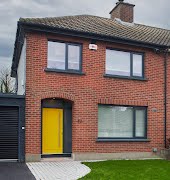 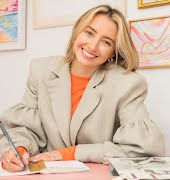 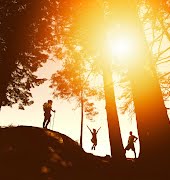 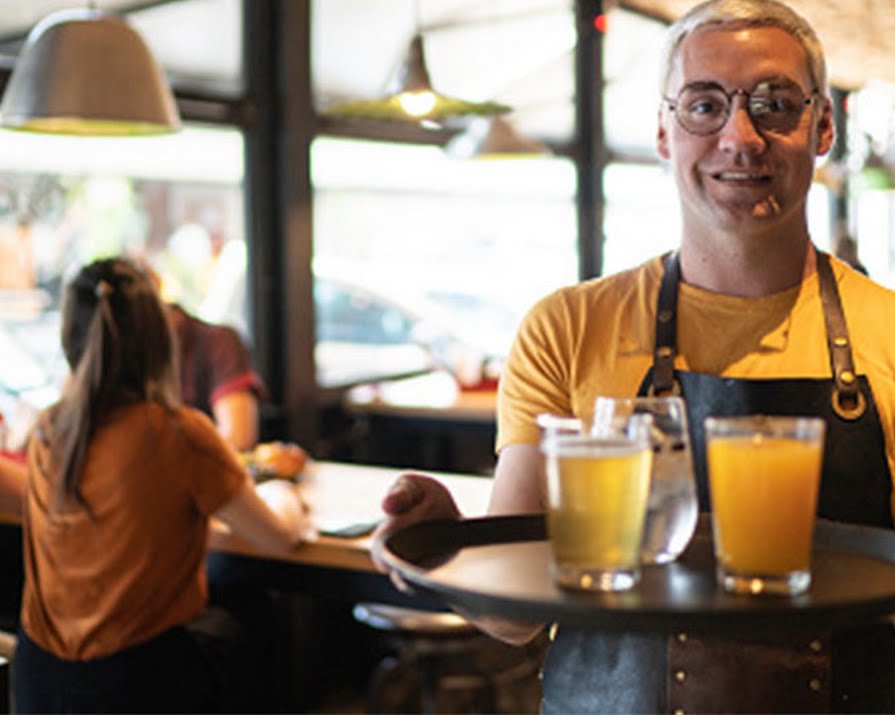 Many of us were counting down the hours until our favourite pubs and restaurants reopened their doors on June 29. Drinks Ireland is reminding us to be sound when we cross the threshold in the coming weeks.

Pub-goers are being asked to ‘be sound’ as pubs and restaurants reopen across the country.

Drinks Ireland, the representative body of drinks producers and brand owners in Ireland, has launched a new campaign reminding the public to “remember to respect the guidelines, respect each other and respect the staff”.

Pubs and restaurants in Ireland have been officially closed since March 15. Most were due to reopen on June 29, with many of us pre-booking tables in our favourite spots.

While the new normal may take a little getting used to, a new campaign, Reopening with Respect, by Drinks Ireland, is encouraging everyone to act respectfully and #BeSound when returning to their favourite spots.

Customers are being asked to respect the staff by being patient and cooperative. Changes to the working environment will affect hospitality staff as much as it will consumers, but staff will be there to make sure everyone stays safe and has a good time, says Drinks Ireland.

Customers are also asked to respect each other.

Patricia Callan, director of Drinks Ireland said, “Our new Reopening with Respect campaign will highlight how we all have our part to play to ensure our favourite venues remain safe and enjoyable for all. Through simple, friendly, identifiable and welcoming language and visuals we are asking everyone to respect the guidelines, respect the staff and respect each other, and most importantly to #BeSound.”

Padraig Cribben, chief executive of Vintners’ Federation of Ireland, said, “While pubs are putting measures in place to ensure customers are safe, we know that consumer confidence will be hugely important when facilitating a return to these venues in the coming weeks. We welcome the new Reopening with Respect campaign from Drinks Ireland, which can be used and adapted by companies in the hospitality sector to get the message out there. We believe it’s an important campaign on top of work being done by the hospitality sector and at an individual pub level.”

To get involved in the campaign, and share experiences of returning to pubs, bars and restaurants, people are encouraged to use the hashtag #BeSound. 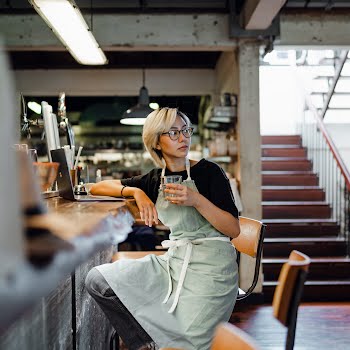 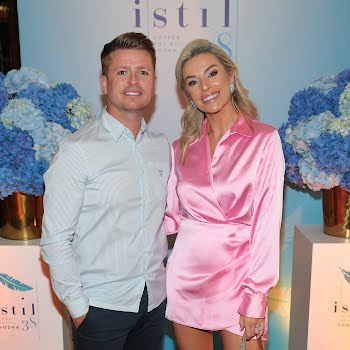 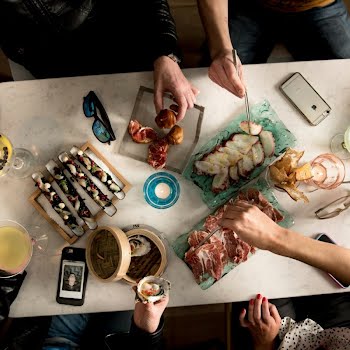 Catch of the day: Where to find the best seafood in Dublin 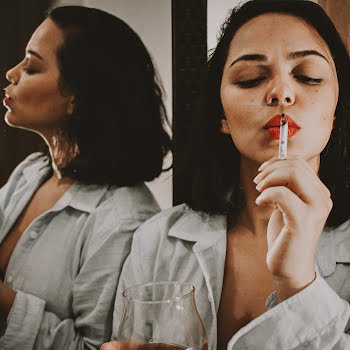 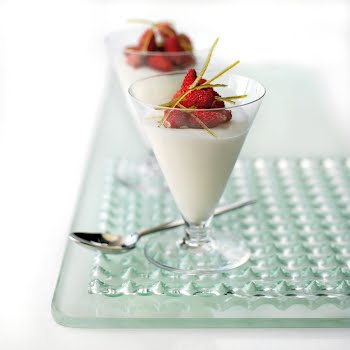 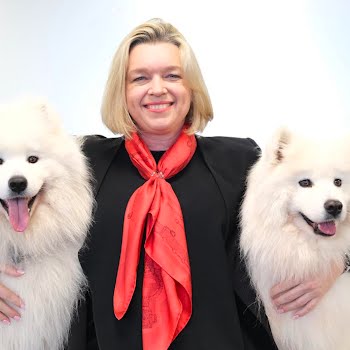 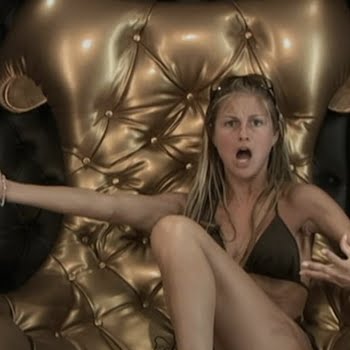 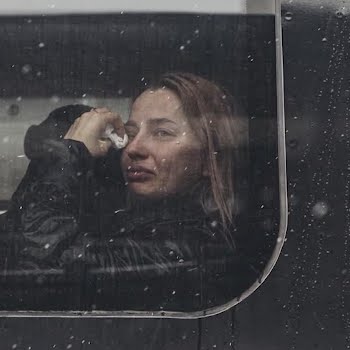 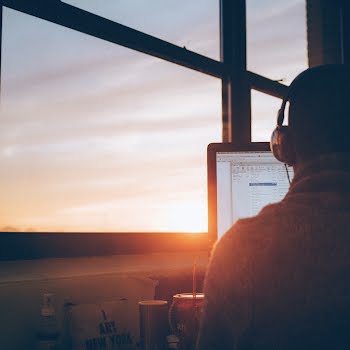