Why I Don’t Do New Year’s Resolutions

I detest New Year’s resolutions. I made only one this year, and it was to wear more capes. What can I say? I’ve been suppressing my inner superhero for too long now. Ok, that’s not entirely true? I just find flowing outerwear much more forgiving after a month of overindulging. And yes, if the payoff gives me a chance to indulge my inner diva, then so be it. Mimi would be proud. Other than this worthy fashion endeavour, I’ve entirely sidestepped resolutions this year, and here’s why:

New research released today by Opinion Matters, commissioned by the food services company Aramark, found that almost 60 per cent of people had broken their New Year’s resolution by today, the 11th of January. The research, which surveyed over 2,000 people, found that the average New Year’s resolution lasted less than a day, and only 5.6 per cent of people said their resolutions lasted more than three months.

I used to follow the pack and annually resolve to change big things, small things and even totally insignificant things for the year ahead, but time has taught me that the best way to cloud the positivity of a brand new year is by adding in the almost-certain chance of failure. The burden of expectation is huge, and frankly, unnecessary. If you are doing something because you feel you should, then it’s going to feel forced, and uncomfortable. I don’t believe you should try to shoehorn all your attempts at self-improvement or development into January. This should be an ongoing project that isn’t restricted by a calendar month. Although I am encouraged by the findings of the same survey, which stated women have better willpower than men – the average woman’s resolution lasts 40.6 days, compared to the average man’s resolution, which lasts 34.4 days – I’m still not buying back into the idea. 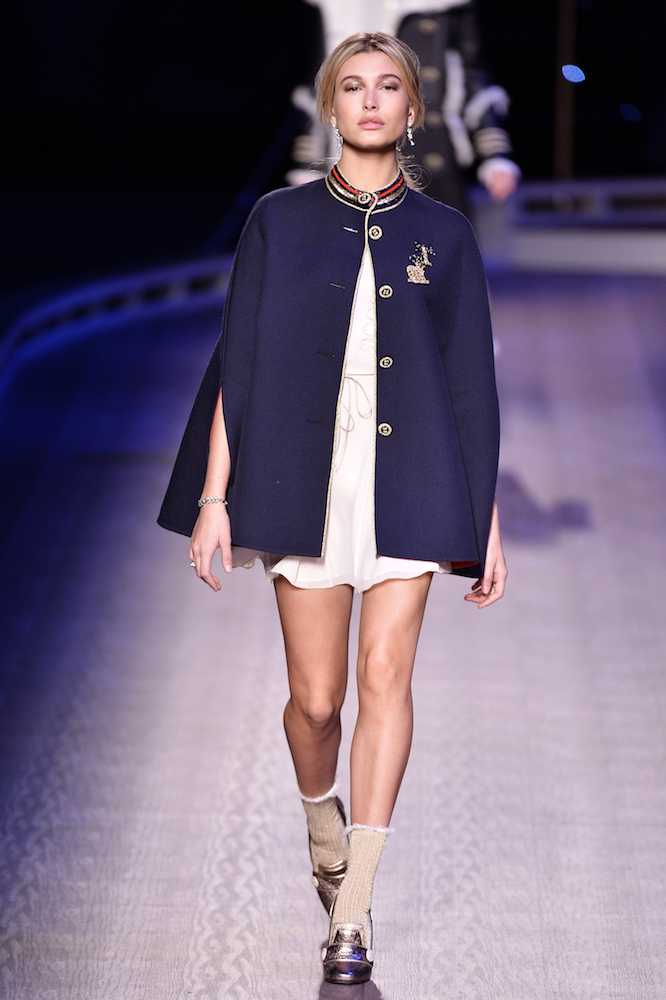 Winter is not even the right time for making big changes, as it’s not a natural time of growth in nature, and so it’s not a natural time for growth in ourselves either. Basically, if the squirrels are sitting this one out, then so am I. Instead, I prefer to take on challenges (although I might have to draw the line at the offer of walking over hot coals that just came into my inbox. Yes, really.) Instead of resolutions, I like to build dreams and conquer fears. Neither?of which?are time-specific.

Yesterday, I was once again reminded of the folly associated with New Year’s resolutions as I finished up a session at my suddenly packed gym. A new male recruit was starting his first session and prefaced it with the usual ?I haven’t worked out in a while? line. A mere 15 leg presses later, and he was rushing past me to the door. Let’s just say he detoxed a little quicker than he or his trainer had anticipated. And that, my friends, is why a gym membership should be for life, and not just for January.