This Creative Dublin Home is Up For Home of the Year 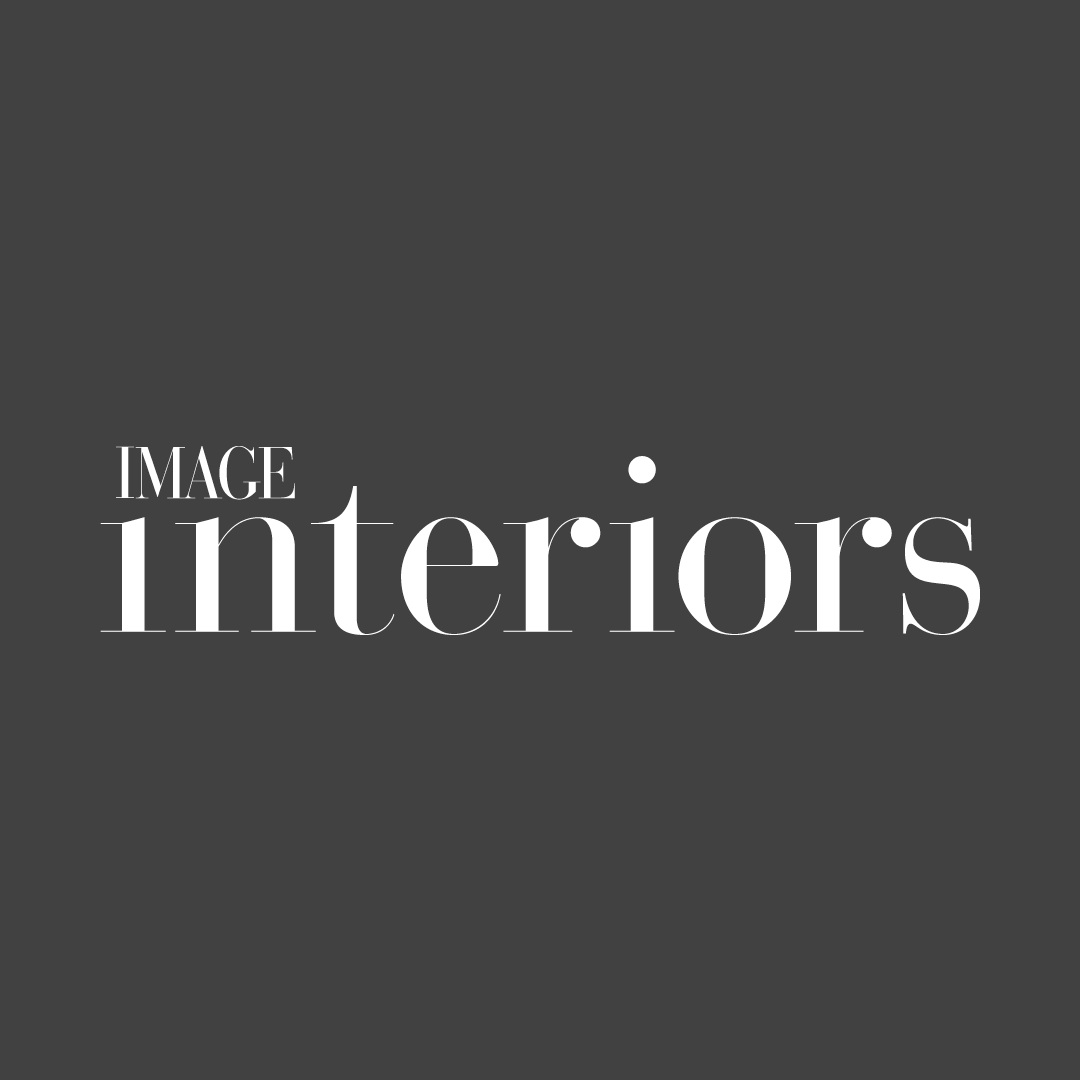 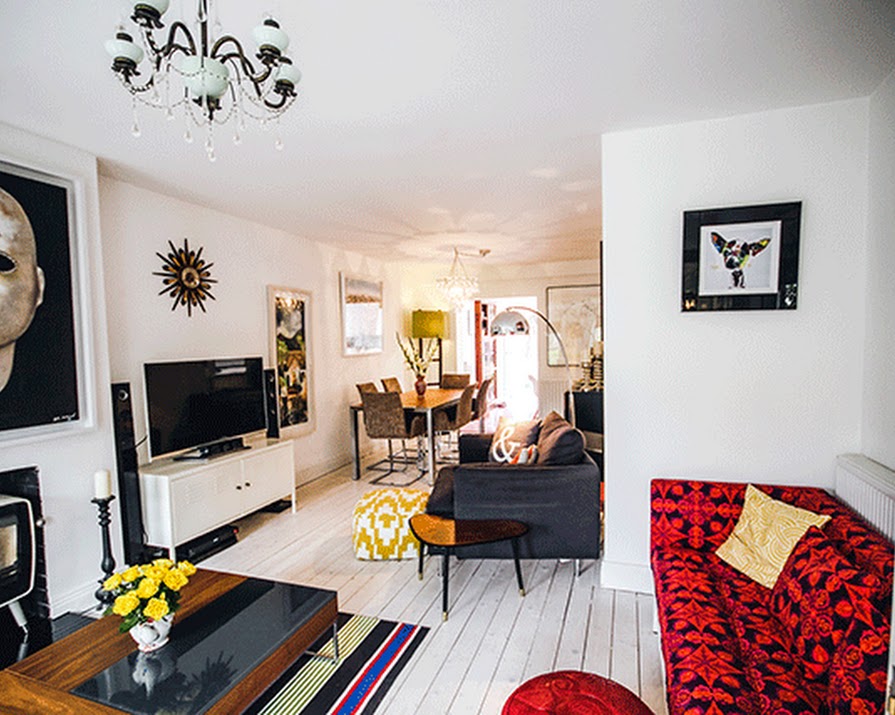 RT’s?Home of the Year‘draws to a close in just over a week’s time and the competition is seriously hotting up. This detached South Dublin house just pipped the other contestants to the post, but it’s not difficult to see why it came out on top…

Home to journalist Fay Brophy and her pet chihuahuas Bruno and Lance, this colourful suburban abode is just brimming with personality. Fay saw huge potential upon purchasing her new residence in 2012, but it took three years for her to realise her vision, all achieved on a tight budget.

“When I moved in first, the house was in such a bad state,” she says. “It was stuck way, way back in the 1970’s in a bad way, not a cool retro way.”?Fay’s first task was to knock the living room in to achieve an open plan before setting about applying a new aesthetic to each individual room to reflect her own eclectic and retro style.

She loves colour, favouring pink, and has peppered the place with warm, bright colours throughout, not to mention clever details like the old cinema seat below, sourced from a theatre in the south of France.

Fay describes her home as “arty, fun and retro, yet modern and welcoming”. It might sound like a busy contradiction, but it works. “Every time you turn a corner, you notice something else,” noted?judge and award-winning interior designer Deirdre Whelan?when appraising the home.

Meanwhile, book lover Fay has the perfect place to further unwind; her “little cocoon”, a treasure trove of literary treats and her favourite way to relax after a hard day’s work.?So, will this striking South Dublin space emerge as RTE’s official Home of the Year? Next Thursday evening has the answer…