Clueless: The Musical Is Happening

Fans of the 90s cult classic Clueless rejoice! Because you’ll soon be able to sing and dance along to the soundtrack in a whole new way, as?the original Clueless creator, Amy Heckerling, has confirmed that the movie will be getting its own musical remake, Clueless: The Musical. While we don’t usually get hugely excited for remakes, we have a feeling that this will be darn good, especially as the original creator is on board.

This amazing throwback news couldn’t have come at a more ideal time as the film will celebrate its 20th anniversary next month (we know, how could it be twenty years old?!), and what better way to introduce the 1995 classic to a whole new generation than with a musical revamp?

It will be brought to the Broadway stage by the film’s director Amy Heckerling and Kristin Hanggi, who directed Rock of Ages and Jersey Boys. Heckerling didn’t give away too many details, but confirmed the musical was definitely happening: “I’ve written the, what they call the book and it’s a jukebox musical. As for casting, well that’s, like, going to be, like, the main problem.”

She added that how she’s found writing the musical a much longer process than creating the film. “Everything goes so slowly. I go, wow, this takes a lot. I thought movies took a long time. It’s hard to know with Broadway when things will happen.” 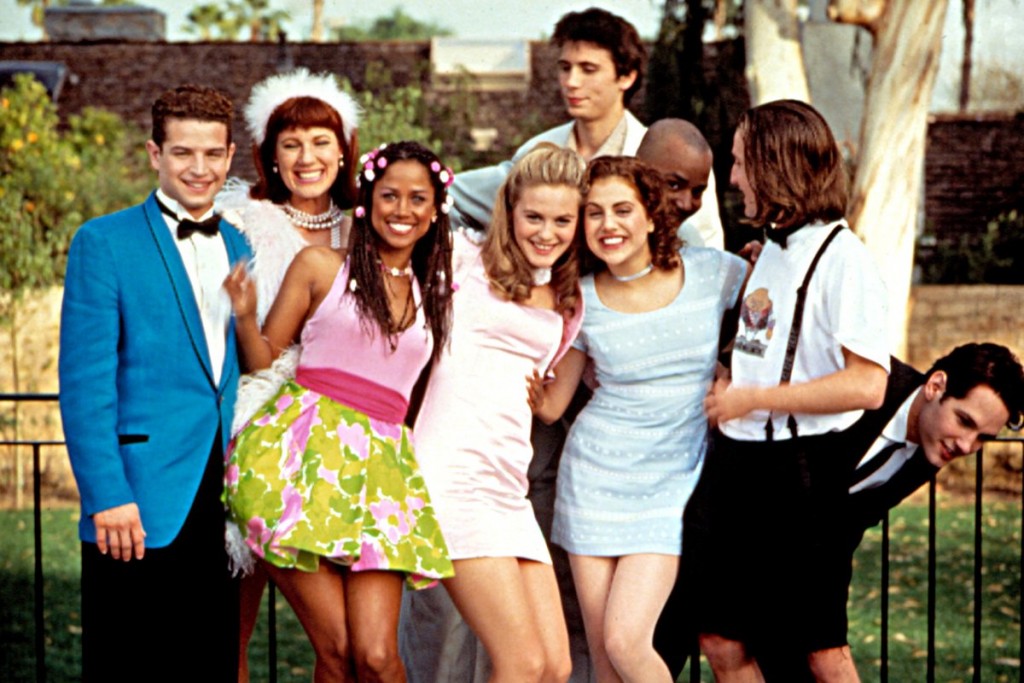 She’s described it as a ?jukebox musical,? and said it will feature the already-known songs that were featured in the film – including Jill Sobule’s Supermodel, Coolio’s Rollin’ With the Homies and No Doubt’s Just a Girl – rather than an original score.

Now?the big question: who will play Cher? Whoever does has huge shoes to fill (we couldn’t imagine anyone replacing Alicia Silverstone), but it seems director Heckerling has her own ideas, even though the project is still in the early stages of development.

She recently praised Iggy Azealea’s music video tribute to the film. It looked like they had more money for the Fancy video than I had for the movie,” she said. “But I was extremely flattered and I thought she was amazing. And whoever did the costumes, I don’t know how they did that.” So Iggy could be a contender. Amy has also hinted at another possible, singer Katy Perry.

“Katy Perry has expressed interest, and I love her to death,” she revealed.

Regardless, we’re sure it will be a thing of beauty to watch. The costumes, the music, the fab dialogue – the project has so many good things going for it. Think we’ll be missing out? As if!

Are you excited for this?