6 excellent female-led films worth a watch this weekend

The way we consume entertainment in a post-Harvey Weinstein world is frequently changing. Jennifer McShane weighs in and recommends the right movies to watch in support of women in the industry

When the New York Times published a bombshell about Hollywood heavyweight producer Harvey Weinstein, the seemingly untouchable Hollywood establishment was turned on its head. Actresses and those in the industry, who had long remained silent on the subject of their harassment and abuse at the hands of film professionals, began speaking out. Over 80 women came forward with harrowing stories about Weinstein and other men with a less than stellar record in the industry have become part of the conversation, including photographer Terry Richardson to screenwriter James Toback.

Even though there was some justice when Weinstein was convicted on charges of rape, it has made me question my viewing habits ever since.

Weinstein, for example, has his stamp on hundreds of films – most of them favourites that have been irrevocably tainted. Pulp Fiction, Shakespeare in Love, Chocolat, Amélie – these were only a fraction of the titles all produced or distributed by Weinstein that I countlessly re-watched. It calls into question once again the long-running ‘art vs artist’ debate that has plagued the industry for years. Weinstein was the nail in the coffin; I felt a personal responsibility not to consume his films.

Related: The ‘Leaving Neverland’ fallout: Should we mute Michael Jackson?

Now, I’m making a direct choice to be selective about what I watch as a female viewer; about which films I choose to pay to go and see (or, stream, for now) and therefore, support. It’s a small step, made less small if we all get on board. Instead, it should be about genuinely putting our money towards women-directed/produced work, forgoing streaming you don’t pay for online or not supporting a studio that has had any part in hurting and ruining the lives and careers of so many women – avoid seeing the work. Avoid Blue is the Warmest Colour, for example, after its two lead actresses spoke of how it was humiliating to be made shoot – for 10 days straight – extremely graphic sexual scenes.

Choosing not to engage in a film or TV show is one method of communicating your opinion to a studio. Or constructively respond to the projects you do see; harness the power of social media and the phone in your hand and say it – the good and the bad – for all the world to see.

This action alone can make a difference.

And until you buy your next cinema ticket when lockdown has passed, here are six of my favourite female-led films to add to your lists. Some are directed by women, some directed by men and none are produced by the Weinstein Company, which is as good a start as any. 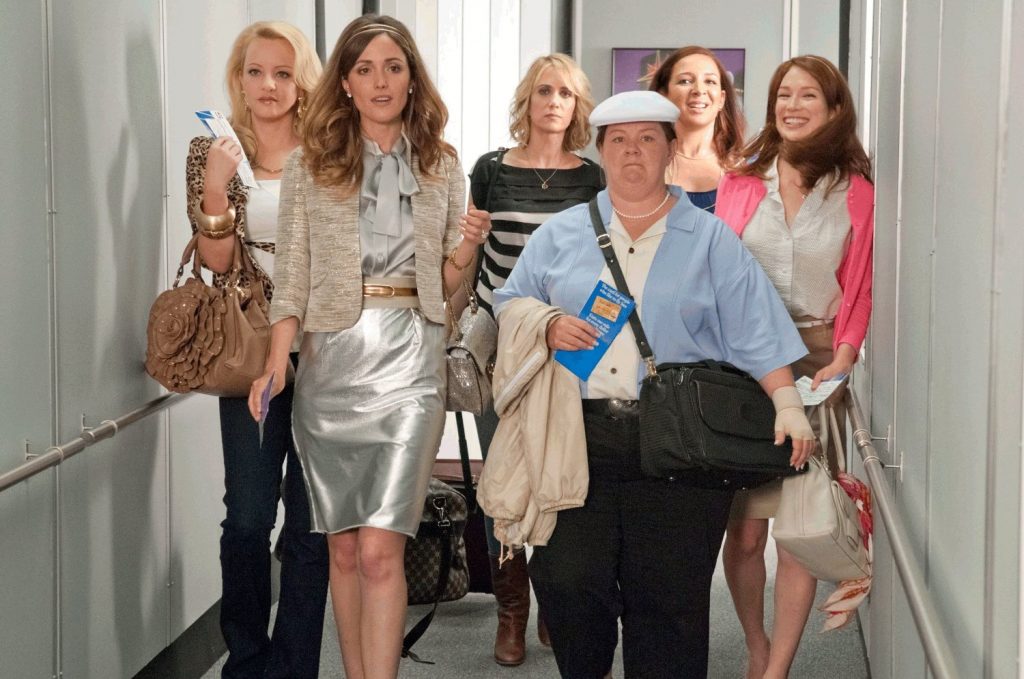 Bridesmaids is a film about female friendship and the search for love, minus any of the Sex and the City gloss. It’s genuinely hilarious, sharp with winning performances, from a stellar ensemble cast, it was one of the most recent blockbusters to be written by and starring women. Actresses Annie Mumolo and Kristen Wiig wrote the screenplay and Wiig stars as Annie Walker forced to be Maid of Honour when her best friend Lillian gets engaged. This is brilliant, smart, funny filmmaking at its best. 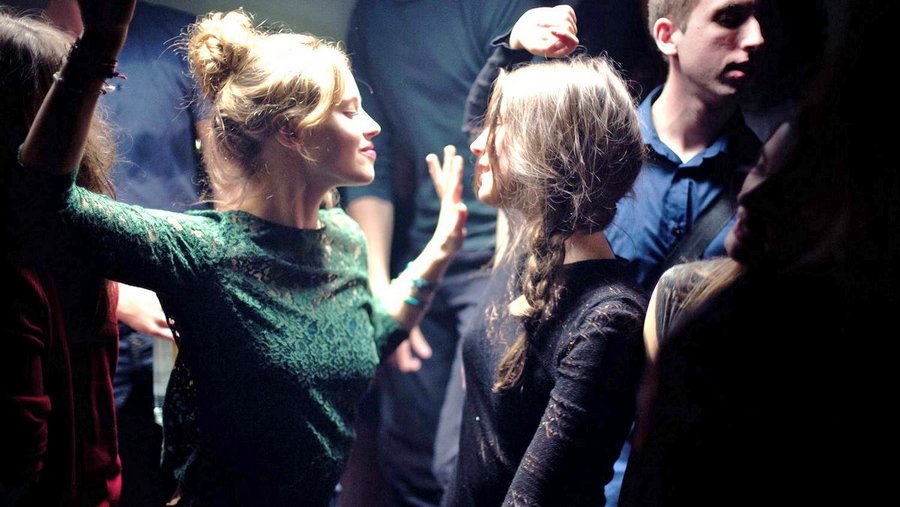 2 Dope Queens co-host Jessica Williams stars as aspiring playwright Jessica James; a New Yorker burned by a bad breakup, who makes an unlikely connection with a divorced app designer she meets on a blind date, played by our own Chris O’Dowd. It’s essentially a hangout film; a Tarantino-coined term for movies whose primary appeal is that they revolve likeable, compelling characters, no matter the action going on around them. Williams shines in a charismatic performance that remains underrated. 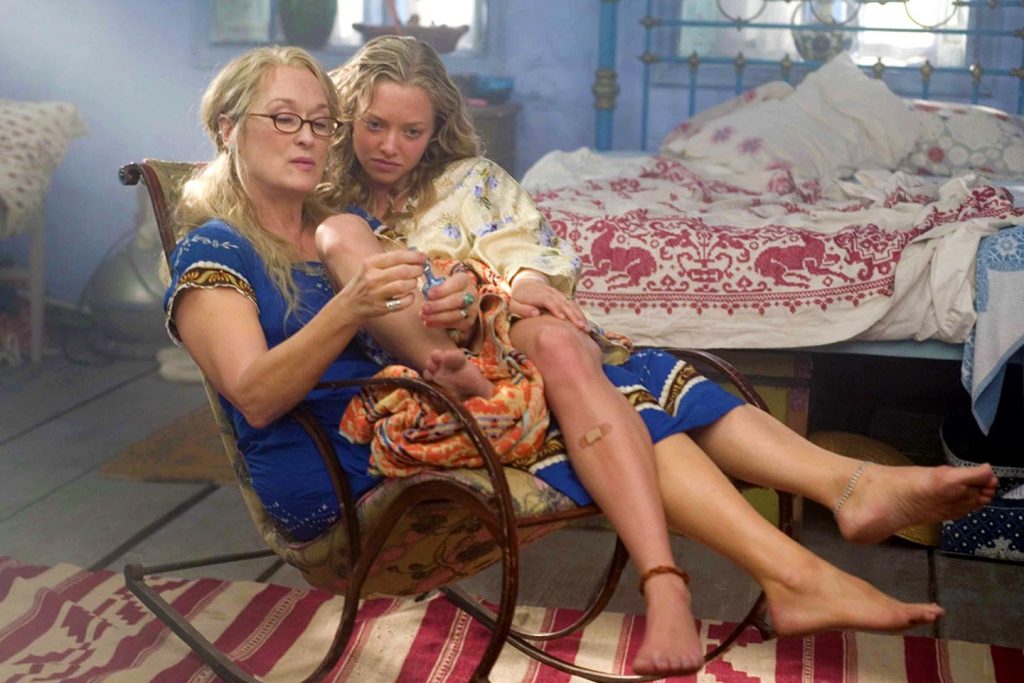 Hold off before you judge. Directed by Phyllida Lloyd with the screenplay written by Catherine Johnson (who wrote the original Broadway show), the film is the ultimate sorry-not-sorry cheese-fest revolving around strong two female leads and songs everyone loves to sing along to (denying it will do you no good). It divided critics but was so successful in 2008, that it was re-released into cinemas the same year of release due to popular demand. Worth it to hear the goddess that is Meryl Streep (who famously said she knew she wasn’t the best choice for the role, but didn’t care) sing with Pierce Brosnan. And still better than the sequel. 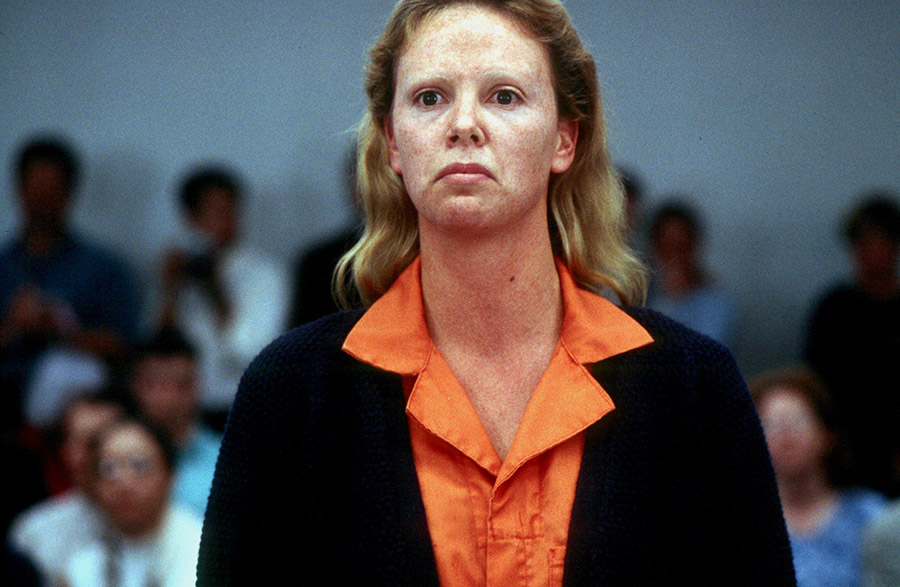 Patty Jenkins’ 2003 biopic about the ill-fated life of serial killer Aileen Wuornos (an unrecognisable, Academy Award-winning Charlize Theron) never shied away from the fact that Wuornos committed her crimes but it did what so many portrayals failed to do: look at her as a human being, who also greatly suffered in life. Jenkins forgoes a soap-like plot and delves into mental illness and the treatment those who need help the most but are unable to get it. She also added in the star-crossed love story with Christina Ricci (who is phenomenal in the role) who gave Wuornos’ life some warmth when she was so worn down. It’s raw and wrenching. 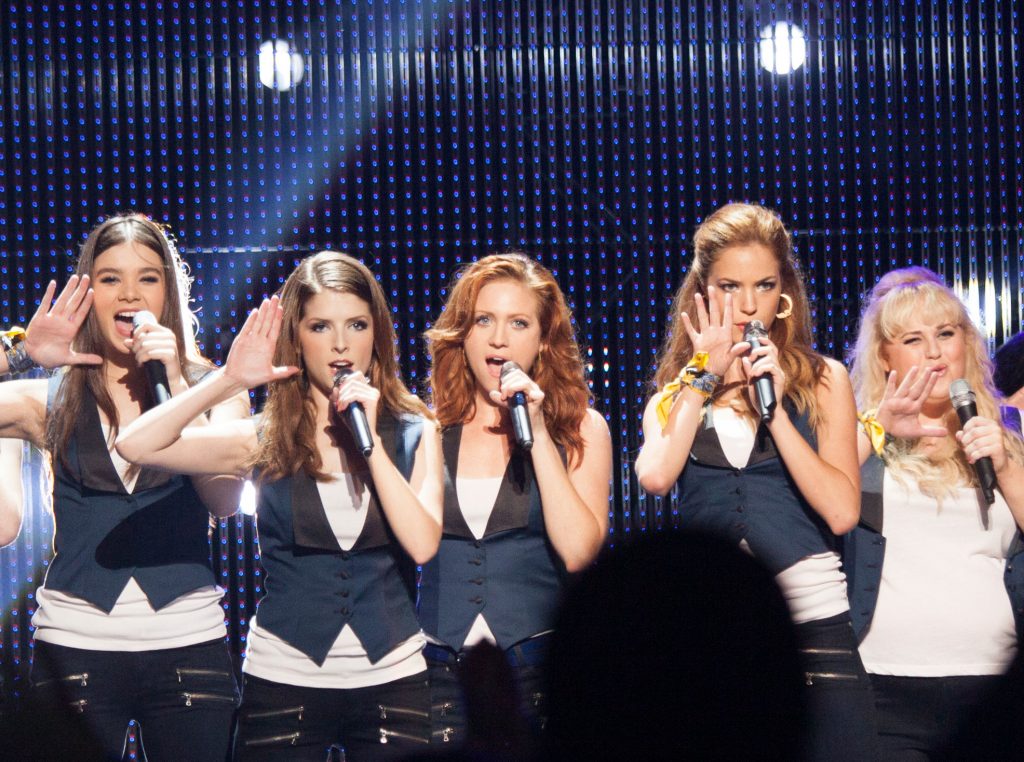 I never mention the ‘light’ relief films enough. This is one I love. The sequel to the smash-hit takes place at the international a cappella tournament, where the Barden Bellas have to face-off with a very efficient and pneumatic German group. Rebel Wilson’s lines remain the best and why-oh-why isn’t Anna Kendrick a bigger megastar? This one also marked the directorial debut of actress and producer Elizabeth Banks who led the team as well as any before her.