Anxious about heading back to the office? You’re not alone

The best moments from the 2021 Emmys

The cosmic future of Bennifer Again-ifer

5 Things To Know About Laura Haddock

This is why you recognise her…

The Inbetweeners! Haddock starred in the 2011 movie as Alison and has since gone on to secure credits in Guardians of the Galaxy, Da Vinci’s Demons and Luther. 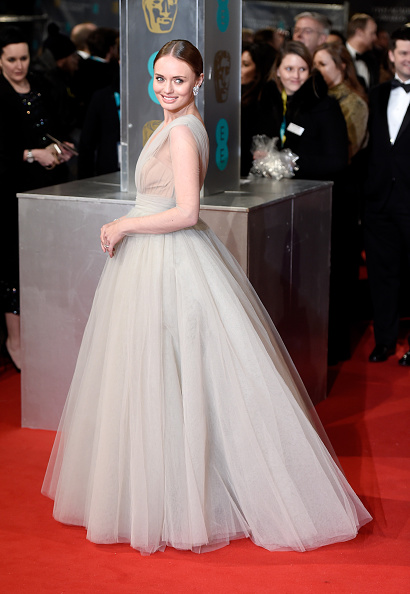 The 30-year-old caught our full attention Sunday night when she attended the BAFTAs in a 1967 Givenchy Couture black feathered dress from William Vintage. That’s the same crowd who sourced Amal Clooney’s showstopper of a YSL gown at the Berlin premiere of Hail, Caesar! 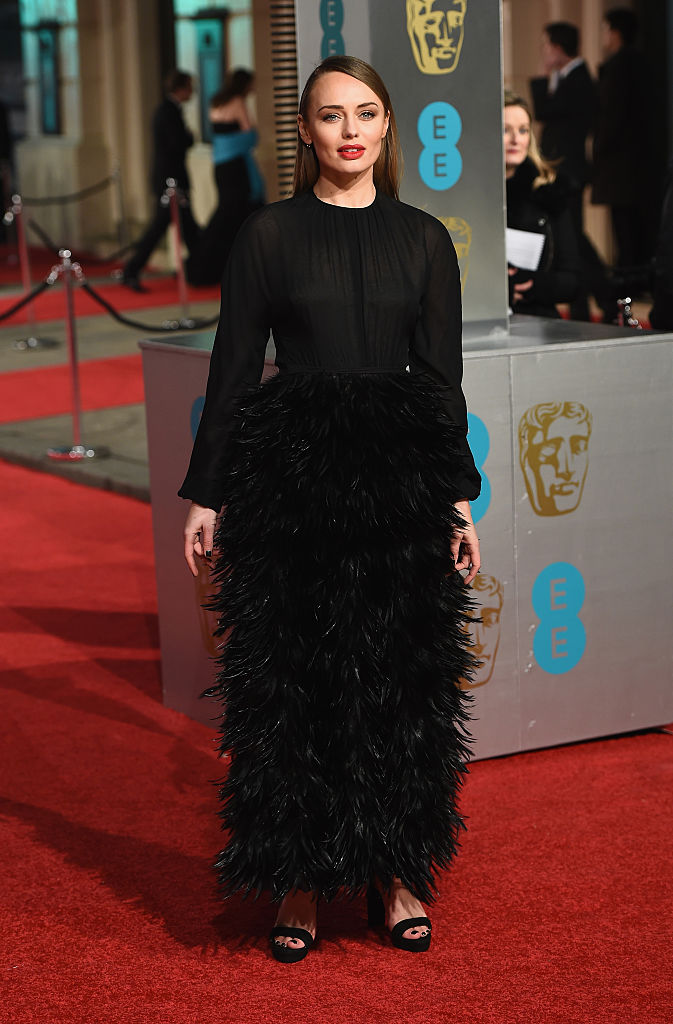 Further evidence of her ability to read a dress code with impeccable taste includes her turn at the Lancome BAFTA Nominees party last weekend. 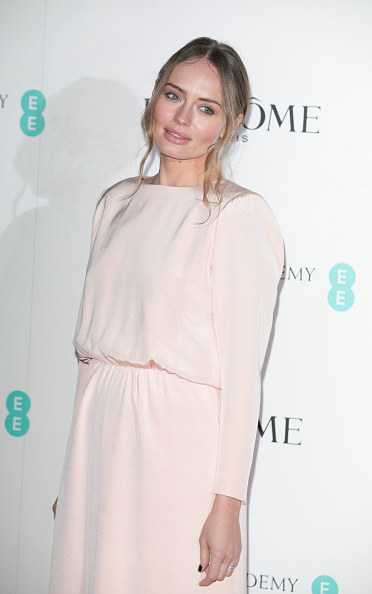 She wore a lilac Emilia Wickstead dress to the Critic’s Choice Awards, which a few tabloids slammed but I thought it was nice! The pockets at the front said, ‘Here is a woman who didn’t annoy people when she thought she lost her phone.’ 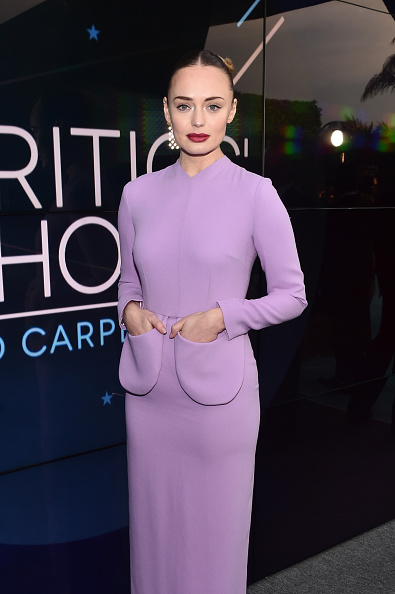 She’s half of one of our favourite couples

She’s married to Sam Claflin, who is going to be everywhere this summer. Claflin stars in the upcoming romantic comedy with a difference, Me Before You, where he plays a recently paralysed young man who encounters Emilia Clarke’s freewheeling reluctant carer. Sparks fly. And we’re warning you, this is a weepie and you will need to remove eye make-up before entering the cinema. The movie is based on Jojo Moyes? bestselling novel and is anticipated to do quite well. Expect to see Laura on supportive partner duty and impressing us on a lot of red carpets. 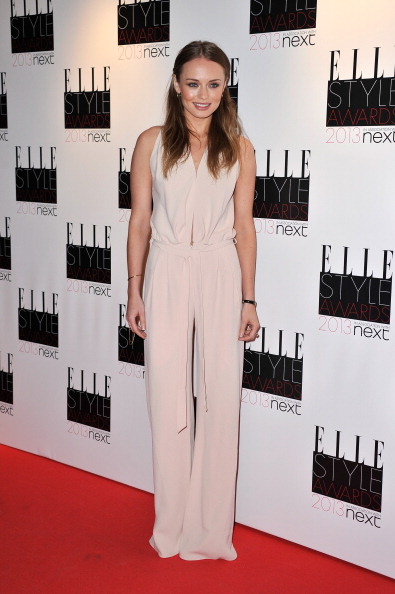 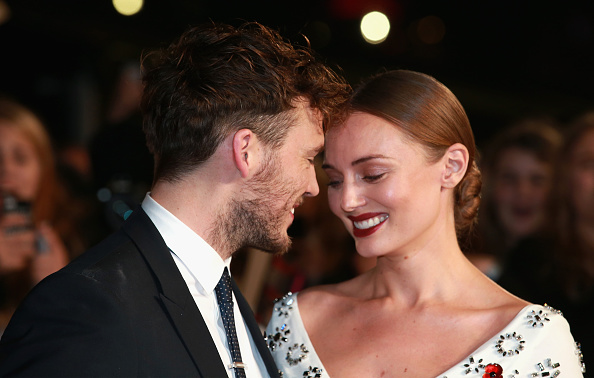 They met in 2011 at an audition for My Week With Marilyn. Neither scored a pert in the movie, but they started dating soon after and got married in 2013. He has described her as his best friend in interviews.

They also have fun on their phones. Can modern romance reach a greater height?

Haddock and Clafin became parents last year. Haddock gave birth to her first child before Christmas and the couple have yet to reveal their baby’s gender and name. They’re classy folks. 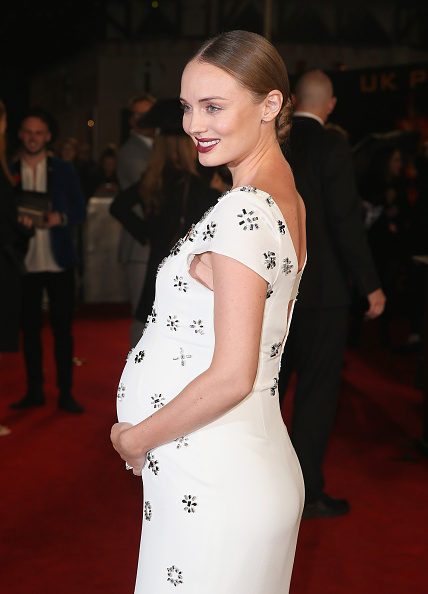